“The world has been waiting for this legal norm for 70 years.” 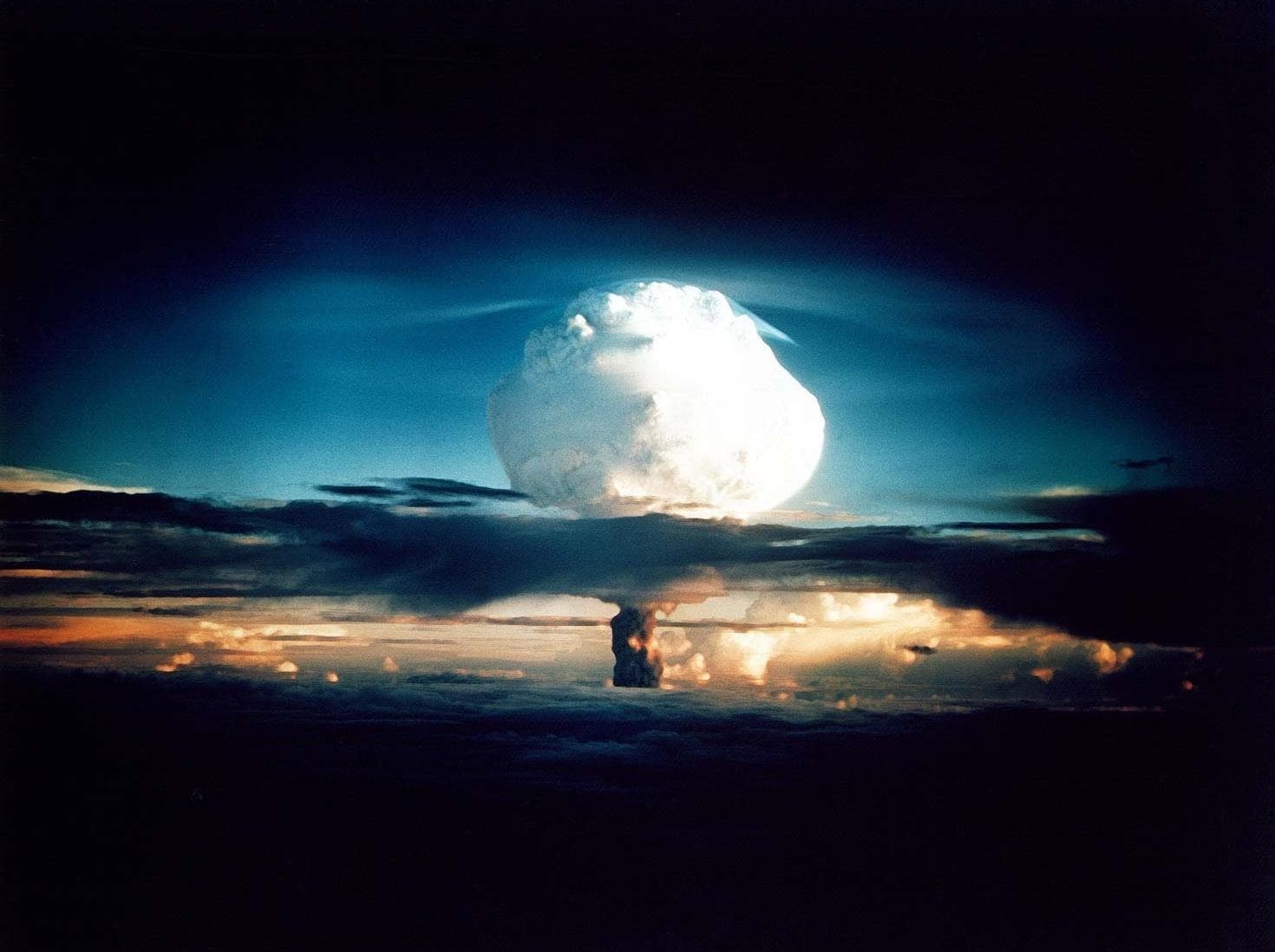 On Friday, the United Nations passed the first-ever treaty imposing a total nuclear weapons ban. With North Korea openly continuing to test its arsenal of intercontinental ballistic missiles, each capable of carrying a nuclear warhead, the decision couldn't be more timely. In a press briefing Thursday, U.N. conference president Elayne Whyte Gomez said that "we are on the verge of adopting the treaty on the prohibition of nuclear weapons."

"This will be a historic moment and it will be the first multilateral nuclear disarmament treaty to be concluded in more than 20 years," Gomez added, according to Time. "The world has been waiting for this legal norm for 70 years."

The decision to pass this treaty is a historic one: the U.N. recently reopened discussions of a global nuclear ban back in March, after more than 2,500 scientists from 70 countries signed a petition in favor of total nuclear disarmament.

"I am really confident that the final draft has captured the aspirations of the overwhelming majority of those participating in the conference, including civil society," Gomez said, referring to the final review of the draft last Wednesday. After Friday's vote to formally adopt it, the draft is now a 10-page document called the Treaty on the Prohibition of Nuclear Weapons.

More than 120 countries are ready to adopt the treaty — despite a boycott from countries that are supposedly armed with nuclear weapons: the United States, Russia, Britain, France, China, India, Pakistan, and, as we already know, North Korea. These countries have proposed strengthening the almost 50-year old Nuclear Nonproliferation Treaty that gives only the five original nuclear powers —the U.S., Russia, Britain, France and China — the right to keep their destructive arsenal.

The voting results, however, seemed to be more encouraging: 122 member states voted in favor of negotiating "a legally-binding instrument to prohibit nuclear weapons." Of the nine supposed nuclear-armed nations, only North Korea didn't participate in the voting. Eight nations voted yes, the Netherlands voted against the decision, while Singapore abstained.Still, the U.S., Britain, and France released a joint statement after the treaty was adopted, stating “We do not intend to sign, ratify or ever become party to it.”The three nations explained that “a purported ban on nuclear weapons that does not address the security concerns that continue to make nuclear deterrence necessary cannot result in the elimination of a single nuclear weapon and will not enhance any country’s security, nor international peace and security.”

Would the U.N.'s historic treaty be a wasted effort? As the executive director of the International Campaign to Abolish Nuclear Weapons Beatrice Fihn said, "If the world comes together in support of a nuclear ban, then nuclear weapons countries will likely follow suit, even if it doesn’t happen right away."

Read This Next
Virtual Murder
UAE Official Says Murder Should Be Illegal in the Metaverse
Bad Faith
Elon Musk's World Hunger Tweet Is Taking the UN Wildly Out of Context
Johnson Unhinged
5 Insane Quotes From Boris Johnson's Bizarre UN Speech About Tech
Futurism
International Campaign to Abolish Nuclear Weapons Receives 2017 Nobel Peace Prize
Futurism
Watch Live as Experts Tackle Our Planet's Most Critical Issues
More on Future Society
Break Out in Hives
Yesterday on futurism
Twitter Competitor Shuts Down App When It Turns Out Hackers Can Read Users' Private Messages
Be Better
Yesterday on futurism
Elon Musk Reportedly Slashed the Team That Fights Child Sexual Abuse on Twitter
You OK?
Yesterday on the byte
Mark Zuckerberg Tries to Explain Why the Metaverse Is Great, Gets Attack of the Hiccups Instead
READ MORE STORIES ABOUT / Future Society
Keep up.
Subscribe to our daily newsletter to keep in touch with the subjects shaping our future.
+Social+Newsletter
TopicsAbout UsContact Us
Copyright ©, Camden Media Inc All Rights Reserved. See our User Agreement, Privacy Policy and Data Use Policy. The material on this site may not be reproduced, distributed, transmitted, cached or otherwise used, except with prior written permission of Futurism. Articles may contain affiliate links which enable us to share in the revenue of any purchases made.
Fonts by Typekit and Monotype.