3,000 of the World's Smartest Minds Have Come Together to Ban Nuclear Weapons

"We don't need those damn things." 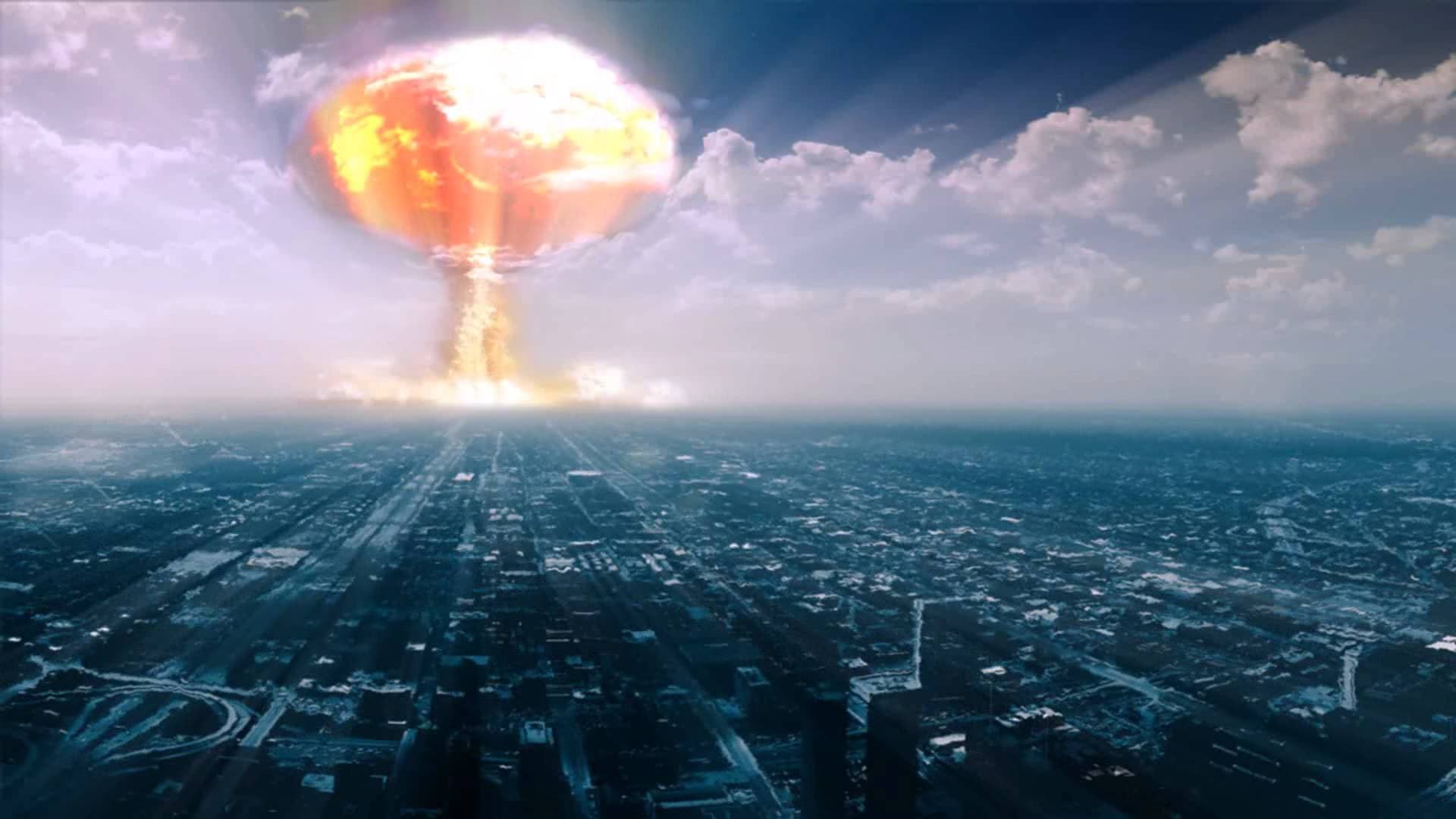 Given that so many scientific conversations are becoming increasingly debated topics, such as climate change, the role of scientists in these debates cannot be overstated. Ultimately, while politicians can discuss how research should or should not be used, experts are the only individuals who truly have the qualifications to speak about what the research itself says. To put it simply, politicians need the expertise of scientists in order to do their jobs properly.

Everyone is entitled to their own opinion, but not their own facts. We need scientists. Knowing the facts is the minimum we need for a sensible approach to negotiations. -David Donoghue

Monday, more than 3,480 scientists came together to meet this need and to support the United Nations' nuclear ban negotiations. The individuals – who came from more than 80 countries and included 28 Nobel Laureates and a former US Secretary of Defense – signed a letter that was delivered to Her Excellency Ms. Elayne Whyte Gómez from Costa Rica, who is presiding over the negotiations.

The goal was to urge the UN to stigmatize nuclear weapons like biological and chemical weapons, with the ultimate mission being to create a “world free of these weapons of mass destruction.” The United States and a number of other nations that actually have nuclear weapons boycotted the talks, saying that “the time was not right and that a ban would be ineffective.”

That said, the talks are supported by 120 nations.

At an event held yesterday at the U.N., Permanent Representative of Ireland to the United Nations, David Donoghue, noted that these exchanges between scientists and diplomats are incredibly important:

Reading the [letter] left no one in doubt about the unimaginable damage that would be done to human health, to animal health, and to the health of the planet if nuclear weapons were to explode. We see the scientific community as vital partners in what we are doing.

Despite the Pentagon's assertion that a few hundred nuclear weapons would suffice for "rock-solid deterrence," the United States and Russia are in possession of a combined 14,000. As the Future of Life Institute notes, many of these are on "hair-trigger alert and ready to be launched on a minute's notice."

In 2011, global annual expenditures on nuclear weapons were estimated to be $105 billion – or $12 million an hour.  Many scientists believe these funds should be redirected toward meeting human needs. For example, official development assistance – the money given by developed nations to developing nations – totaled $128.7 billion in 2010. Current nuclear weapons spending is equal to 80% of this sum.

Physicist Freeman Dyson, who is credited with conceiving of what is known as the "Dyson Sphere," is one of the many notable scientists who signed the Future of Life's letter supporting the stigmatization of nuclear weapons.

He explains, "scientists are supposed to be interested in bombs because we learned how to make bombs. I don’t think that that’s the main qualification for scientists to be concerned now." He continued by noting that scientists' familiarity with collaboration puts them in a unique position to negotiate and support talks, "We are running an operation that works, and we are accustomed to working as friends with people all over the world in all kinds of countries with all kinds of religions and political systems. That’s why we are useful in dealing with problems of weapons."

Although he doesn't believe the UN will decide anything during these specific talks, he notes that the important thing is starting conversations and taking a stand, "somebody’s going to take a big step then the rest of the world will follow."

The first step, of course, is bringing people together who have the opportunity to influence people or governments on a larger scale. Dyson believes that eradicating nuclear weapons will be easy—or at least, much easier—once those in power come together and stand their ground: "I think that it will be, of course, an easy thing to do once you’ve made up your mind. It turned out the important step is to say 'we don’t need those damn things,' and actually, you don’t."

"You won’t get rid of them all together right away," he notes, "but it’s important countries announce publicly to get rid of them. That’s already a big step....you want big steps, and not small steps."

Note: This interview has been slightly edited for clarity and brevity.

Read This Next
Virtual Murder
UAE Official Says Murder Should Be Illegal in the Metaverse
Bad Faith
Elon Musk's World Hunger Tweet Is Taking the UN Wildly Out of Context
Johnson Unhinged
5 Insane Quotes From Boris Johnson's Bizarre UN Speech About Tech
Futurism
4 Astounding Things About Russia's (Supposed) New Weapons
Futurism
Experts Weigh in on the U.S. Government's Plans to Loosen Nuclear Weapon Constraints
More on Future Society
Ring The Alarm
3:40 PM on the byte
Whistleblower Claims Facebook Can Secretly Drain Your Phone's Battery on Purpose
I Silence Thee
Jan 28 on futurism
Leaked Messages Seem to Show Elon Musk Using Twitter to Punish His Enemies
Gas Giant
Jan 27 on the byte
Journalist Eats Lab-Grown Chicken, Gets "Weirdly Gassy"
READ MORE STORIES ABOUT / Future Society
Keep up.
Subscribe to our daily newsletter to keep in touch with the subjects shaping our future.
+Social+Newsletter
TopicsAbout UsContact Us
Copyright ©, Camden Media Inc All Rights Reserved. See our User Agreement, Privacy Policy and Data Use Policy. The material on this site may not be reproduced, distributed, transmitted, cached or otherwise used, except with prior written permission of Futurism. Articles may contain affiliate links which enable us to share in the revenue of any purchases made.
Fonts by Typekit and Monotype.