Many hope this act will lead those in power to discuss nuclear disarmament. 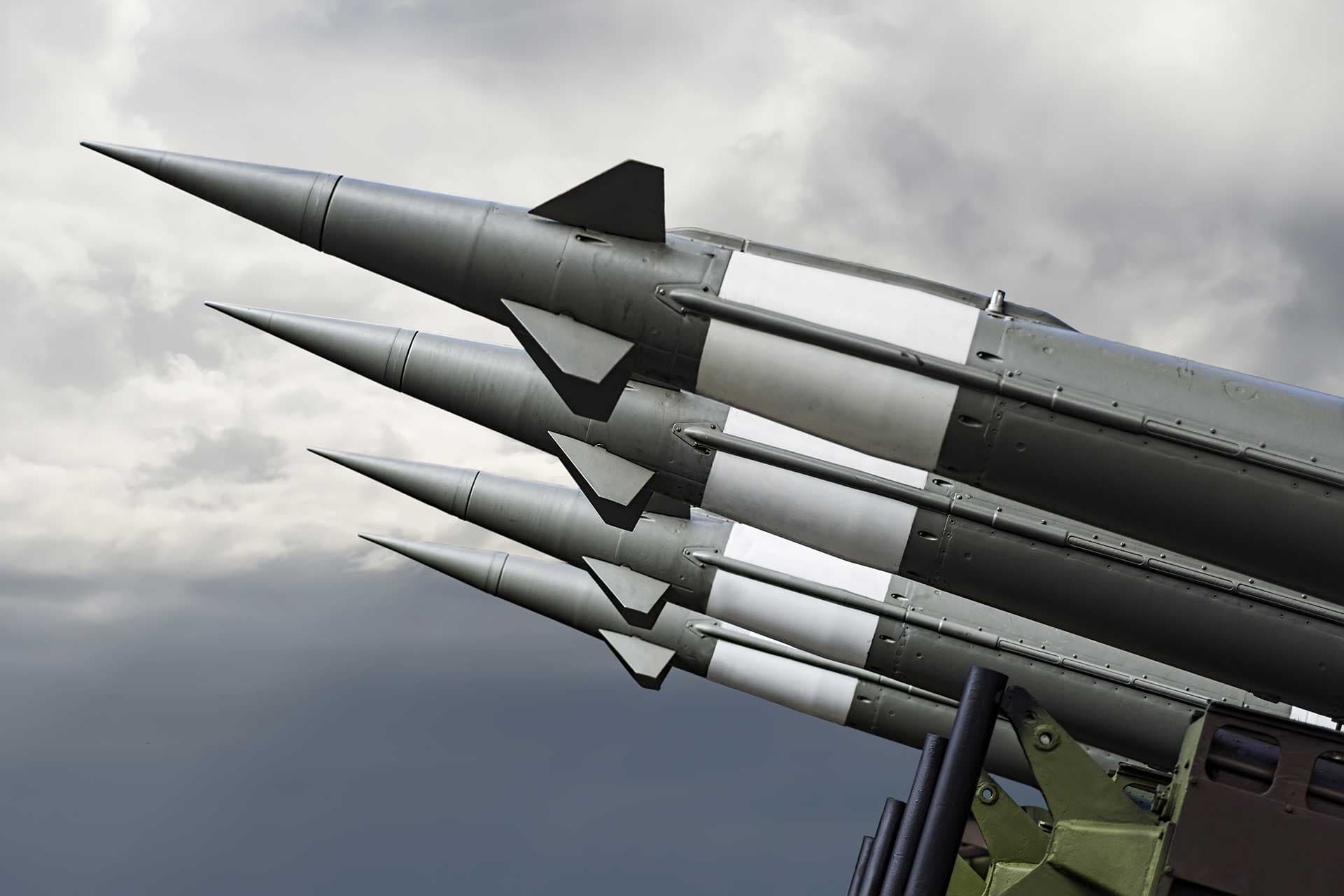 The 2017 Nobel Peace Prize has been awarded to the International Campaign to Abolish Nuclear Weapons (ICAN). Established in 2007, the organization works to ensure that the Treaty on the Prohibition of Nuclear Weapons is observed and enforced.

ICAN is comprised of non-governmental groups from approximately a hundred countries. It has been deeply influential in convincing states to agree to the terms of the Humanitarian Pledge, which serves to promote the continued stigmatization and eventual elimination of nuclear weaponry. To date, 108 countries have committed to the pledge.

There are currently 15,000 known nuclear weapons scattered around the world. Some countries are in the process of modernizing their arsenal, while others are producing these weapons for the first time.

"The disarmament of nuclear weapons never goes out of date,” said ICAN's executive director Beatrice Fihn in an interview with NBC News. “I do think that there is a popular belief among the people all over the world that the world has become more dangerous and that…the threat of nuclear conflict has come closer.”

Even while honoring ICAN's accomplishments, the committee responsible for handing out the prize made sure to reiterate that there is still plenty of work to be done when it comes to nuclear disarmament.

"The Norwegian Nobel Committee is aware that an international legal prohibition will not in itself eliminate a single nuclear weapon, and that so far neither the states that already have nuclear weapons nor their closest allies support the nuclear weapon ban treaty," read the press release announcing the winner of the 2017 prize. "The Committee wishes to emphasize that the next steps towards attaining a world free of nuclear weapons must involve the nuclear-armed states."

The committee went on to express a desire for the 2017 Nobel Peace Prize to spur further action from states currently in possession of nuclear weapons.

Read This Next
Futurism
4 Astounding Things About Russia's (Supposed) New Weapons
Futurism
Experts Weigh in on the U.S. Government's Plans to Loosen Nuclear Weapon Constraints
Futurism
Experts Say We Must "Restrict the President's Power to Wage Nuclear War"
Futurism
The UN Passes the First-Ever Treaty Banning Nuclear Weapons Worldwide
Futurism
3,000 of the World's Smartest Minds Have Come Together to Ban Nuclear Weapons
More on Future Society
Rough
Yesterday on futurism
Elon Musk's Twitter Is Reportedly Failing Miserably to Contain Horrific Child Abuse Content
YouTube Propaganda
Yesterday on the byte
Experts Say There's Something Very Weird About North Korean YouTubers
Bird Crap
Feb 4 on the byte
It Looks Like Elon Musk Is Actually Building a Twitter Payment Platform
READ MORE STORIES ABOUT / Future Society
Keep up.
Subscribe to our daily newsletter to keep in touch with the subjects shaping our future.
+Social+Newsletter
TopicsAbout UsContact Us
Copyright ©, Camden Media Inc All Rights Reserved. See our User Agreement, Privacy Policy and Data Use Policy. The material on this site may not be reproduced, distributed, transmitted, cached or otherwise used, except with prior written permission of Futurism. Articles may contain affiliate links which enable us to share in the revenue of any purchases made.
Fonts by Typekit and Monotype.