Watch Live as Experts Tackle Our Planet's Most Critical Issues

Take a seat in the world's first global virtual summit. 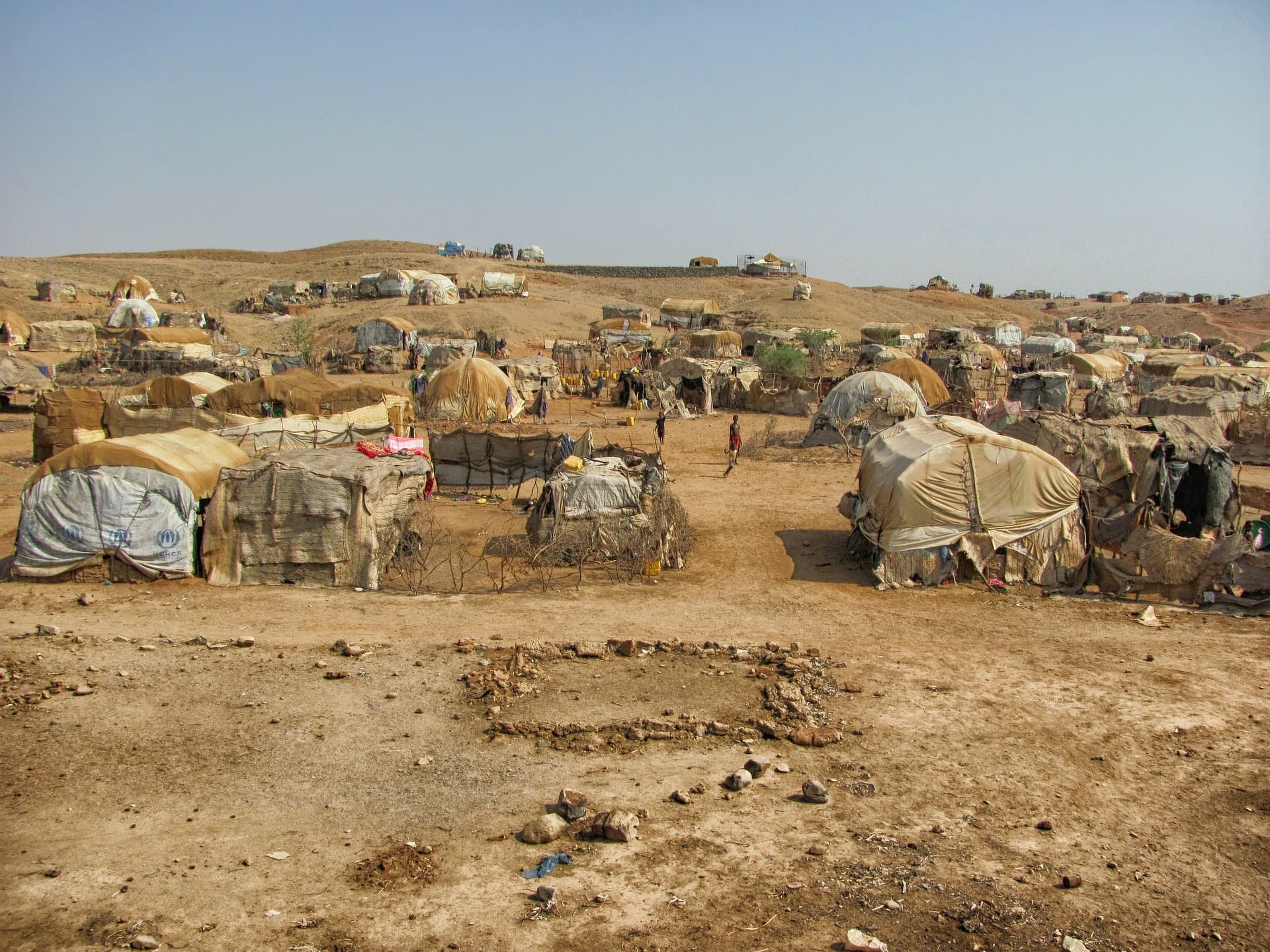 Every year, the United Nations (U.N.) holds a week-long event as part of its General Assembly. This event, which runs from September 19-25 at the U.N.'s headquarters in New York, brings together academics, innovators, and world leaders to discuss the world's most pressing issues.

One of the many issues covered is the U.N.'s 2030 Agenda for Sustainable Development. Described as "a plan of action for people, planet, and prosperity," the U.N.'s sustainable development goals (SDGs) focus on areas that are deemed critical for the survival of humanity and the continued well-being of the planet.

Condensed into 17 fine points, the SDGs include things like the eradication of poverty, securing a quality education for all, obtaining universal gender equality, transitioning to affordable clean energy, and taking immediate climate action.

Of course, most of us probably have a thing or two to say about these issues and how they can be solved. Moreover, any conversation about how to solve the world's problems that excludes basically all of the people in the world is a little shortsighted. To this end, ideally, everyday people would be able to participate in the discussion.

And now they can, thanks to an innovative program called the Global People's Summit + Social Good.

Working in tandem with the U.N., it is the "first-ever global virtual summit exploring social innovation, disruptive technology, film and media, and the power of mobilizing networks to address some of the most challenging issues of our time."

In short, it's an opportunity for all people to have a voice in matters that are important for the future of the world. William Kennedy, Acting Head of the United Nations Office for Partnerships, spoke of this partnership in a press release:

The United Nations was created to bring nations together to find common ground and build sustainable peace and prosperity. Our partnership with the Global People's Summit allows us to leverage innovative technology to invite the world, not just the leaders, to join these conversations. In a digital media age, we need to adopt innovative ways to empower global voices and put them at the heart of the work of the United Nations.

Online Conversations for the Greater Good

Technology has made engagement and participation possible on an unprecedented global scale. The summit, convened by The Barmada Group in collaboration with a handful of international development organizations, seeks to anchor on the U.N.'s 17 sustainable development goals. The summit's more than 55 speakers cover topics like pollution and recycling, social activism, the future of automation and artificial intelligence (AI), the ongoing refugee crisis, and more.

To bring the discussion to the attention of global leaders and influencers inside the U.N., an interactive digital wall has been installed for the duration of the Global Goals Week that's running parallel to the U.N. General Assembly. This digital wall will feature tweets and social media posts with the #GlobalPeopleSummit hashtag.

“The objective of the summit is to inspire social change. We aim to ignite global engagement and build communities to fight inequality, climate change, and address critical global challenges," the Global People’s Summit founder and global curator, Hazami Barmada, said in a press statement. "The summit aims to take conversations out of exclusive conference rooms and put them in the public sphere. Transforming the world is only possible if we begin to more effectively engage global networks and unlock capacity for action."

So, whether you want to actively participate in the discussion or just to be a witness to this historic summit, you can take your seat at the table by signing up at the website of Global People's Summit. As U.N. SDG Action Campaign director Mitchell Toomey said, efforts like this are needed "to bring together governments, technology leaders, and relevant partners to share key knowledge and tools while inspiring collective action."

Read This Next
Virtual Murder
UAE Official Says Murder Should Be Illegal in the Metaverse
Bad Faith
Elon Musk's World Hunger Tweet Is Taking the UN Wildly Out of Context
Brands We Love
This App Uses Karaoke to Get You Speaking New Languages
Brands We Love
Learn The Coding Skills You'll Need to Land Your Next Job With These Online Classes
Johnson Unhinged
5 Insane Quotes From Boris Johnson's Bizarre UN Speech About Tech
More on Future Society
Bird Crap
Yesterday on the byte
It Looks Like Elon Musk Is Actually Building a Twitter Payment Platform
Balloon News
Friday on futurism
China Says "Spy Balloon" Soaring Over America Is Completely Innocent
Down in Flames
Wednesday on the byte
Elon Musk Apparently Thinks Twitter Is a "Flaming Dumpster Rolling Down the Street"
READ MORE STORIES ABOUT / Future Society
Keep up.
Subscribe to our daily newsletter to keep in touch with the subjects shaping our future.
+Social+Newsletter
TopicsAbout UsContact Us
Copyright ©, Camden Media Inc All Rights Reserved. See our User Agreement, Privacy Policy and Data Use Policy. The material on this site may not be reproduced, distributed, transmitted, cached or otherwise used, except with prior written permission of Futurism. Articles may contain affiliate links which enable us to share in the revenue of any purchases made.
Fonts by Typekit and Monotype.