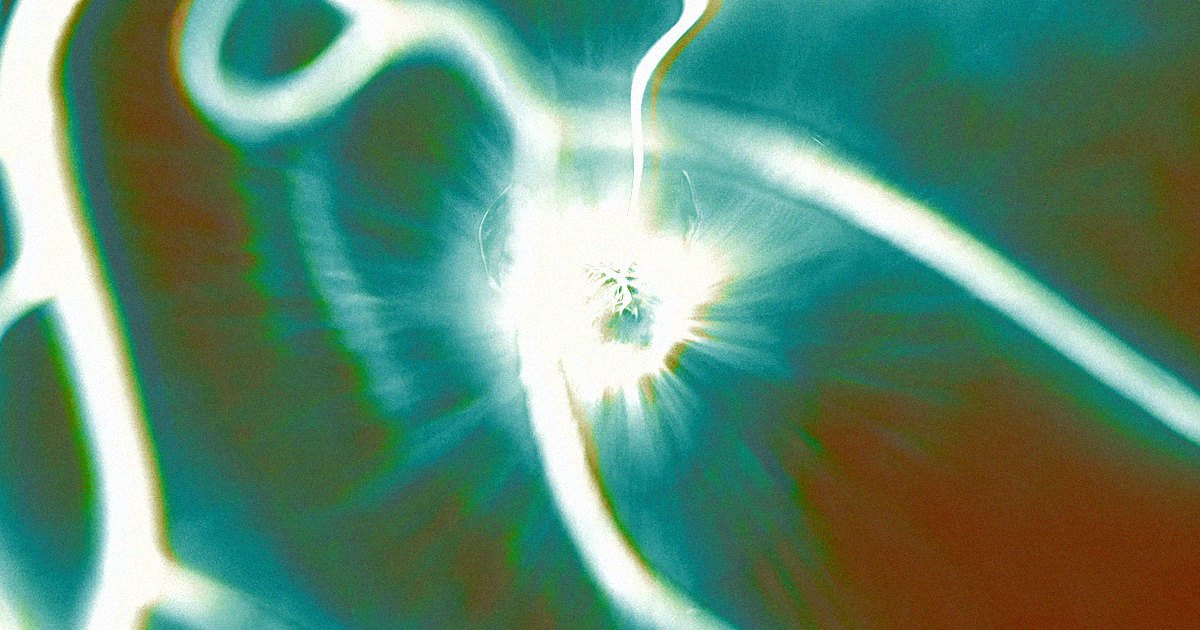 Stimulating the brains of elderly people with electrical currents allowed them to perform just as well on a memory test as people in their 20s — a sign that researchers may have found a noninvasive way to turn back the hands of time when it comes to human memory.

“It’s opening up a whole new avenue of potential research and treatment options,” researcher Rob Reinhart said in a press release regarding the study, “and we’re super excited about it.”

In a study published in the journal Nature Neuroscience on Monday, researchers from Boston University detail how they asked a group of 20-somethings and a group of people in their 60s and 70s to complete a task designed to test their working memory, which is the part of our short-term memory that we use for reasoning and decision-making.

Working memory typically begins declining around the time we hit 30 years old, so as expected, the people in their 20s outperformed the older group on the memory task.

However, after the members of the older group received 25 minutes of mild stimulation via scalp electrodes, they performed just as well as the younger participants — and the memory boost still hadn’t subsided by the time the experiment ended 50 minutes later.

According to the researchers, the benefits of this noninvasive treatment could extend beyond those whose working memory has started to succumb to age, too. They found that stimulating the brains of the younger people who performed poorly on the task boosted their memories as well.

READ MORE: As Memories Fade, Can We Supercharge Them Back to Life? [Boston University]

More on memory: Can a Brain Zap Really Boost Your Memory?

“Prosthetic Memory Systems,” Delivered Via Electrode, Could Be Dope, If You’re Willing To Wait A While
4. 4. 18
Read More
For the First Time Ever, Scientists Boosted Human Memory With a Brain Implant
11. 14. 17
Read More
Timing May Be Everything When Using Electrical Brain Stimulation to Boost Your Memory
5. 29. 17
Read More