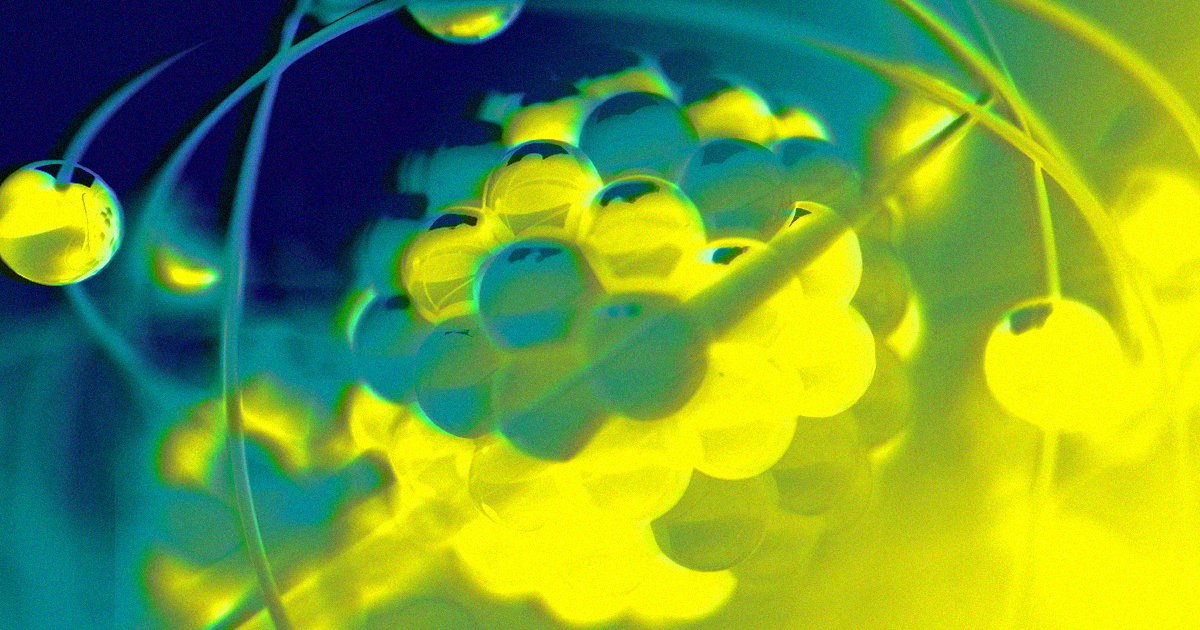 This device could be a massive step into the era of quantum computing.

This device could be a massive step into the era of quantum computing.

Using magnets and radio waves, the machines temporarily change how the billions of protons in the person's body spin. Then they measure and image energy released by these protons once they return to their normal state.

Now, researchers have created a version of an MRI machine that's so scaled down, it images individual atoms — and the device could help usher in the era of quantum computing.

Honey, I Shrunk the MRI

For their study, which was published on Monday in the journal Nature Physics, researchers from the United States and South Korea attached magnetized iron atoms to the tip of a scanning tunneling microscope, a device used to image and probe individual atoms.

They then swept the microscope's tip over iron and titanium atoms they'd placed on a magnesium oxide surface. This subjected the atoms to a magnetic field that disrupted their electrons. The team then hit the atoms with a radio wave pulse, and the system imaged the energy the electrons subsequently released.

The researchers believe this new nanoscale imaging technique could lead to the development of new materials and drugs, as well as the creation of better quantum computing systems.

"We can now see something that we couldn’t see before," researcher Christopher Lutz told The New York Times. "So our imagination can go to a whole bunch of new ideas that we can test out with this technology."

If I Could Turn Back Time
Russian Scientists Used a Quantum Computer to Turn Back Time
3. 13. 19
Read More
Fashion and Function
New Fiber Could Be the Foundation for Futuristic Smart Garments
12. 27. 18
Read More
Think Small
MIT Figured out a Way to Shrink Objects to Nanoscale
12. 14. 18
Read More
+Social+Newsletter
TopicsAbout UsContact Us
Copyright ©, Camden Media Inc All Rights Reserved. See our User Agreement, Privacy Policy and Data Use Policy. The material on this site may not be reproduced, distributed, transmitted, cached or otherwise used, except with prior written permission of Futurism. Articles may contain affiliate links which enable us to share in the revenue of any purchases made.
Fonts by Typekit and Monotype.