We're cutting detection time from minutes to microseconds...with a laser the size of a computer chip. 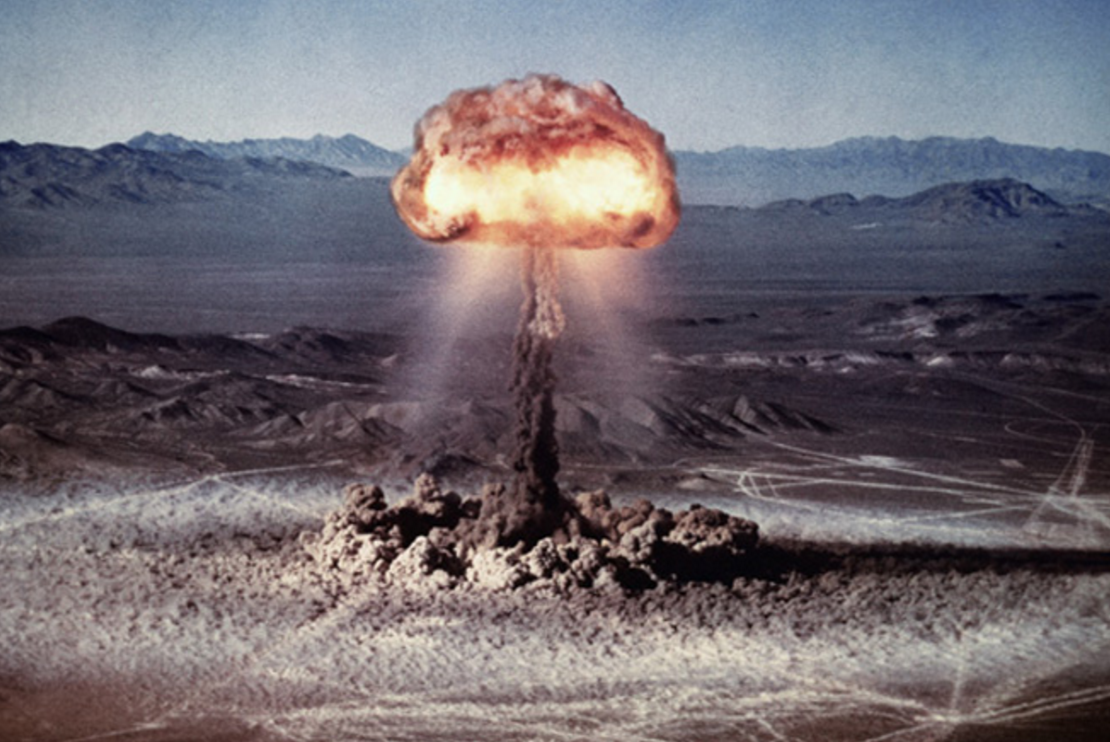 The terahertz spectrum is the band in the electromagnetic radiation that falls between microwaves and infrared light. Experts assert that using terahertz for spectroscopy could lead to more efficient scanning due to the wide range of materials it can detect.

The only problem? Current operational systems are bulky, suitcase-sized units that take about 15 to 30 minutes to operate.

Fortunately, a team from MIT's Research Laboratory of Electronics have developed a new device that uses a quantum cascade laser to shoot out terahertz radiation at target samples for analysis. Their study is published in the journal Optica.

The device is the size of a computer chip and is capable of cutting down operation time to just 100 microseconds, without the need for cooling systems which give current tech their bulky sizes.

The terahertz region has frequencies evenly spaced, appearing like a comb, which makes it easy to analyze since materials absorb such radiation uniquely. Through tests conducted by the researchers, the device appears to have promising applications for security and medicine.

Read This Next
Can't Even
Scientist Behind Venus Life Claim Describes It as "Crazy"
Brands We Love
Quickly Sanitize Phones, Keys, Toys, and More With This Portable UV Sterilizer Box
Dark Matters
MIT Team "Accidentally" Invents Blackest Material in Existence
Think Small
MIT Figured out a Way to Shrink Objects to Nanoscale
Futurism
Magnetic Particles Could Lead to an Entirely New Form of Data Storage
More on Hard Science
Tractor Beam
Jan 26 on the byte
Scientists Build Working Tractor Beam, Although It's Comically Tiny
Having a Blast
Jan 18 on the byte
New Study Shows Where You Should Hide to Survive a Nuclear Attack
Offworld Amino
Jan 15 on the byte
Scientists Find Building Blocks of Life in Meteor That Smashed Into Family's Driveway
READ MORE STORIES ABOUT / Hard Science
Keep up.
Subscribe to our daily newsletter to keep in touch with the subjects shaping our future.
+Social+Newsletter
TopicsAbout UsContact Us
Copyright ©, Camden Media Inc All Rights Reserved. See our User Agreement, Privacy Policy and Data Use Policy. The material on this site may not be reproduced, distributed, transmitted, cached or otherwise used, except with prior written permission of Futurism. Articles may contain affiliate links which enable us to share in the revenue of any purchases made.
Fonts by Typekit and Monotype.