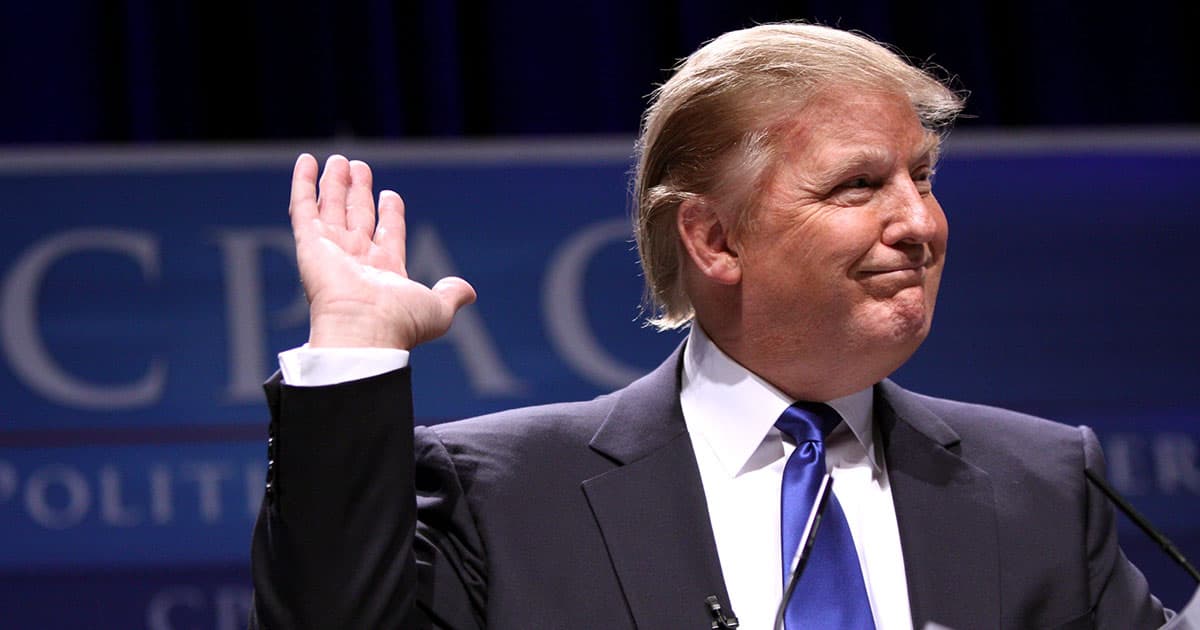 "I was pressured to let politics and cronyism drive decisions over the opinions of the best scientists we have in government."

"I was pressured to let politics and cronyism drive decisions over the opinions of the best scientists we have in government."

A new whistleblower says that U.S. President Donald Trump and members of his administration repeatedly ignored warnings about the severity of the coronavirus pandemic.

Dr. Rick Bright, an official in the Health Department, filed a complaint alleging that he was punished and demoted for sounding alarms about how dangerous the pandemic would be and urging leaders to act, CNN reports. In the complaint, Bright portrays a Trump administration more concerned with pushing its own politics than working to prevent an outbreak.

In 2016, Bright was appointed director of the Biomedical Advanced Research Development Authority (BARDA), the government office now responsible for developing a coronavirus vaccine. But CNN reports that he was demoted to a smaller role in the Health Department last month after pushing back against his superiors' questionable decisions.

"I was pressured to let politics and cronyism drive decisions over the opinions of the best scientists we have in government," Bright said on a conference call attended by CNN.

Bright made a number of specific allegations in his whistleblower complaint. For instance, he said he was in talks with a company that made medical masks to try to mitigate the country's looming shortage, but that his higher-ups never acted on it or pursued the deal.

"It became increasingly clear," Bright wrote in his complaint, "that HHS leadership was doing nothing to prepare for the imminent mask shortage."