Trump has accomplished very little in the month since his emergency declaration. 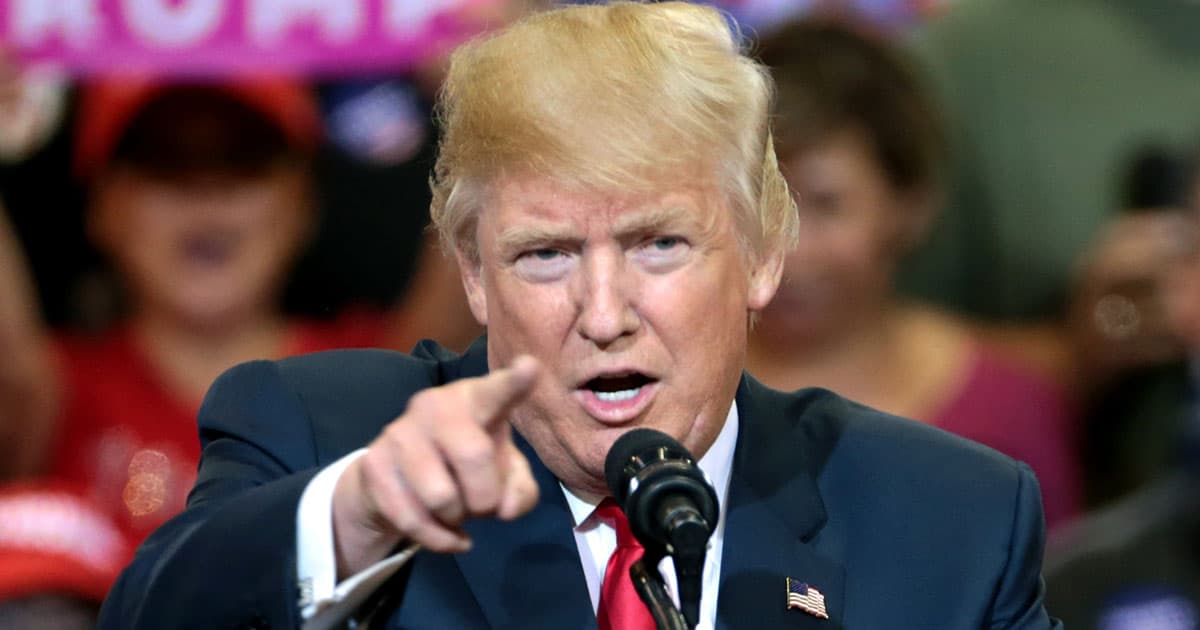 On March 13, U.S. President Donald Trump declared a national emergency because of the coronavirus pandemic and promised broad, sweeping action to rapidly distribute tests and treatments.

One month later, little of that has happened. Meanwhile, the American COVID-19 death toll continues to climb upward and not only has the promised medical testing not arrived, but the government may actually reduce its response efforts.

During his emergency declaration, which many described as a bizarre infomercial for corporations including Roche Diagnostics and Target, Trump announced a close public-private partnership to mobilize against the outbreak. Here's some of what he promised compared to what actually happened, as reported by NPR.

Promise: Google will develop a website to help people across America screen for COVID-19 symptoms from home.

Reality: Google never created such a site. But Verily, owned by the same parent company as Google, did roll out screening and testing sites in five California counties.

Promise: Drive-through coronavirus testing in the parking lots of major retailors like CVS and Target.

Reality: Target never entered a formal partnership with the government. CVS, Walmart, and Walgreens opened a total of eight sites, combined, across the entire country.

Promise: The healthcare company LHC Group would provide equipment to let people who think they're sick get tested at home.

Reality: LHC Group told NPR that it hasn't rolled out home testing, but that it has spent the past month trying to get protective equipment for its medical workers.

Promise: Trump said he would waive license requirements to let doctors practice in states that need more hands on deck.

Reality: Medical licenses are issued by the state, so Trump couldn't have followed through on this promise if he tried.

Meanwhile, what success America has encountered thus far stems from everyday people doing their part: staying home as much as possible, and keeping their distance from others when they have to venture outside.