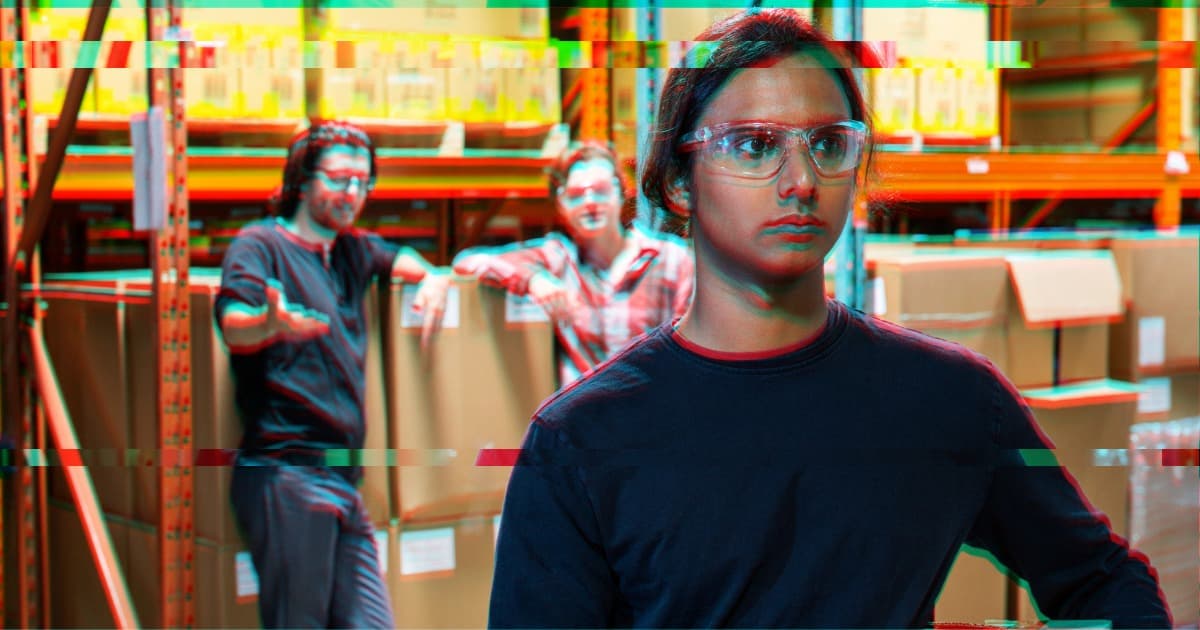 More Employees Are Saying That Tesla’s Factory Is Horrifically Racist

"They didn’t want a Black face up there."

"They didn’t want a Black face up there."

It really sounds like Tesla isn’t treating all its employees equally. A new report published yesterday includes testimony from employees who say they were called racial slurs and later fired simply because they asked for respect in the workplace.

One single mother said she was excited to work for Tesla but was fired because she made a complaint about Black workers being call the N-word on the assembly line. According to the report originally published in the LA Times, other employees were also called racial slurs and insults and penalized for telling management.

The insults weren’t only verbal. The company’s culture affected workers’ work loads and responsibilities, according to employees who called the California plant they work in “modern day slavery.”

“I was a skinny 115 pounds,” former Tesla employee and 32-year-old single mom Monica Chatman said during an interview with the LA Times about being overworked as a Black employee at Tesla . “I said, ‘You’re telling me to do a four-man job by myself?’ Her words were: ‘Do the job or lose your job.'”

“They didn’t want a Black face up there,” Chatman said.

Of course, Tesla denied these allegations despite an ongoing lawsuit filed on behalf of workers.

“Race plays no role in any of Tesla’s work assignments, promotions, pay or discipline,” attorneys for the company said in a statement made to the Times. “Tesla prohibits discrimination.”

Sure, sure, Tesla — those things never happened. Just like Elon Musk didn’t mean to invoke Hitler and certainly didn’t mean to mock transgender folks. Just like Apple doesn’t pretend to be police officers and bang on former employees’ doors, and just like Amazon isn’t also known for literally working employees to death.

Those things definitely, certainly aren’t happening — at least not if you talk to the lawyers, attorneys, HR representatives, communications directors and spokespeople who say so.

Listening to your cubicle neighbor, subordinate, higher up or colleague about issues they experience costs absolutely nothing. For the colleague denied a safer and more dignified work place, your inaction could cost them everything.

Musk Gonna Musk
Experts Say That Elon Musk Has No Idea How Math Works
6:28 PM
Read More
Market Madness
Bill Gates Says He’s Quite Concerned About the Global Economy
May 10
Read More
Much to Unpack
Why Elon Musk Got Bullied In High School
May 6
Read More
+Social+Newsletter
TopicsAbout UsContact Us
Copyright ©, Camden Media Inc All Rights Reserved. See our User Agreement, Privacy Policy and Data Use Policy. The material on this site may not be reproduced, distributed, transmitted, cached or otherwise used, except with prior written permission of Futurism. Fonts by Typekit and Monotype.