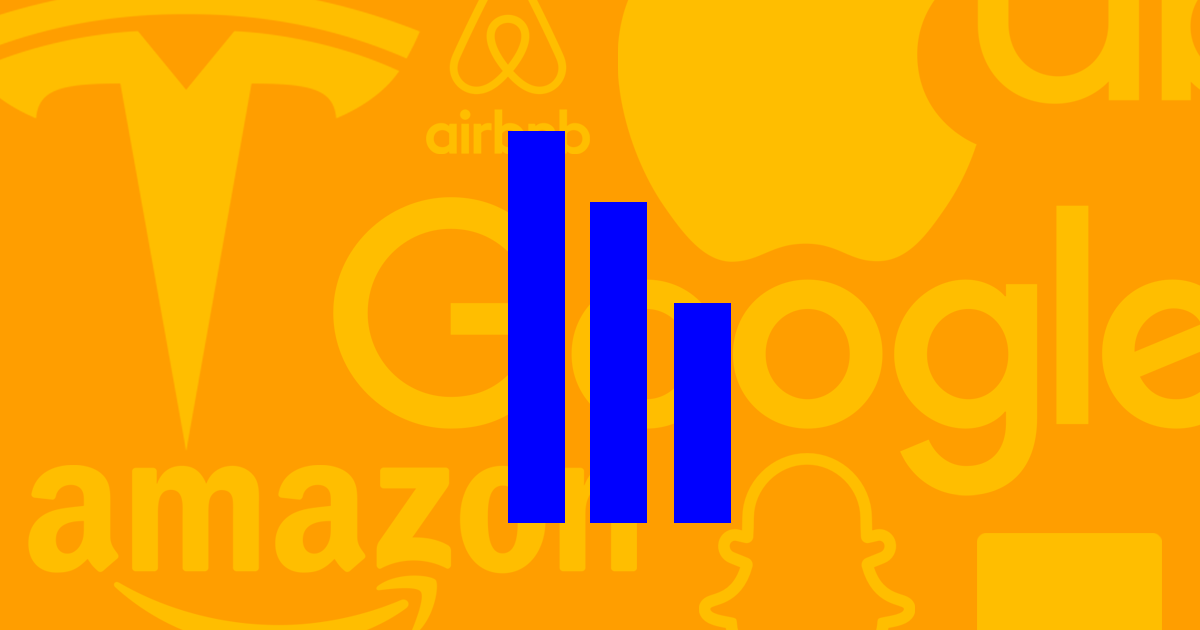 A new survey found some tech workers aren't sure what it's all for.

A new survey found some tech workers aren't sure what it's all for.

Now, a new survey of those tech companies’ employees suggests that the people who keep big tech running are deeply divided about their employers’ role in the world’s future.

Blind is an app that lets tech workers sign up with company email addresses and anonymously gossip about their employers. The startup recently asked its users whether they thought the tech companies where they work are making the world a better place — and the results are all over the place.

At Google, where employee protested the company’s work on military drones earlier this year, a solid 85 percent of employees said they feel like the company is making the world a better place. At Amazon, where there was an employee outcry when it emerged that the company was selling AI surveillance systems to Immigration and Customs Enforcement, 67 percent felt positively about the company’s role in the world.

Overall, two thirds of surveyed workers thought their employers were improving the world. It makes sense that people would choose to continue working for companies that they believe make a difference, especially if they’re engineers who would have an easy time finding a new job.

But the surprising rift between employees and their companies — 35 percent of Facebook employees said their company was not making the world better, for instance — shows that Silicon Valley, at best, is careening away from how people want the world to work. And at worst, it’s making things less good.

To be clear, we have no idea who these respondents are, what jobs they do, or whether they’re representative of their employers’ workforces. And because the poll was totally voluntary, the number of participants per company fluctuated wildly, from 57 at Tesla to 857 at Amazon.

But it’s safe to assume that if all of a company’s employees were polled, the numbers might have gone down a bit. After all, the Amazon warehouse workers who reportedly found themselves peeing in bottles to reach quota were likely too busy to scroll through an app and take a random workplace satisfaction survey. Though, to be fair, many were contractors who wouldn’t have been able to comment on Amazon in Blind anyway.

Thanks Man!
After Sexual Allegations, Elon Musk Jets Off to Brazil
May 20
Read More
Notaverse
In Extremely Confusing Twist, Facebook Says It Isn’t Building a Metaverse After All
May 20
Read More
Dark Musk
The Dark Reason Elon Musk Is Trashing His Own Newest Employees
Apr 28
Read More
+Social+Newsletter
TopicsAbout UsContact Us
Copyright ©, Camden Media Inc All Rights Reserved. See our User Agreement, Privacy Policy and Data Use Policy. The material on this site may not be reproduced, distributed, transmitted, cached or otherwise used, except with prior written permission of Futurism. Fonts by Typekit and Monotype.