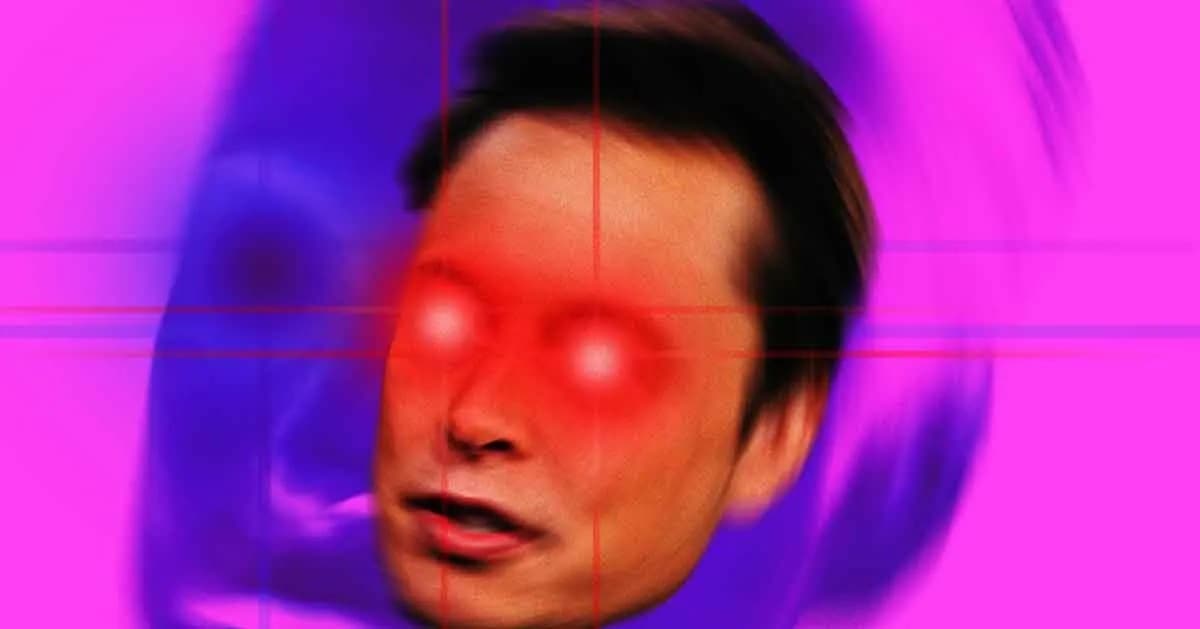 "It disrespects the memory of all victims and hurts many people."

"It disrespects the memory of all victims and hurts many people."

"Stop comparing me to Justin Trudeau," it read, in text superimposed over an image of Hitler. "He had a budget."

For those who didn't see it I assume it was this tweet pic.twitter.com/rvcWCR3g0L

"Using the image of Adolf Hitler and therefore exploiting the tragedy of all people who suffered, were humiliated, tortured and murdered by the totalitarian regime of Nazi Germany created by him is sad and disturbing," wrote the Auschwitz Museum. "It disrespects the memory of all victims and hurts many people."

It also seemed to further align Musk with the anti-vaccine fringe. He's been a vocal supporter of the right wing truckers who have shut down much of Canada's transportation infrastructure as a protest against vaccine mandates this year, and he's been an opponent of vaccination since long before then.

Other observers pointed out that it wasn't even the first time Musk had posted an edgy meme about Hitler.

It all seems to underline the fact that while Musk has been a highly accomplished executive in the realm of rockets and electric cars, his eccentricity and questionable judgment make him a remote outlier in the staid world of business. It often seems difficult for him to go a week without getting sucked into a bizarre feud — many of which are silly, but some of which, like today's, undermine the credibility of his entire futuristic business empire.

And ultimately, some shareholders in his companies may start to ask, it may begin to grow hazy whether his engineering acumen is worth the constant circus.