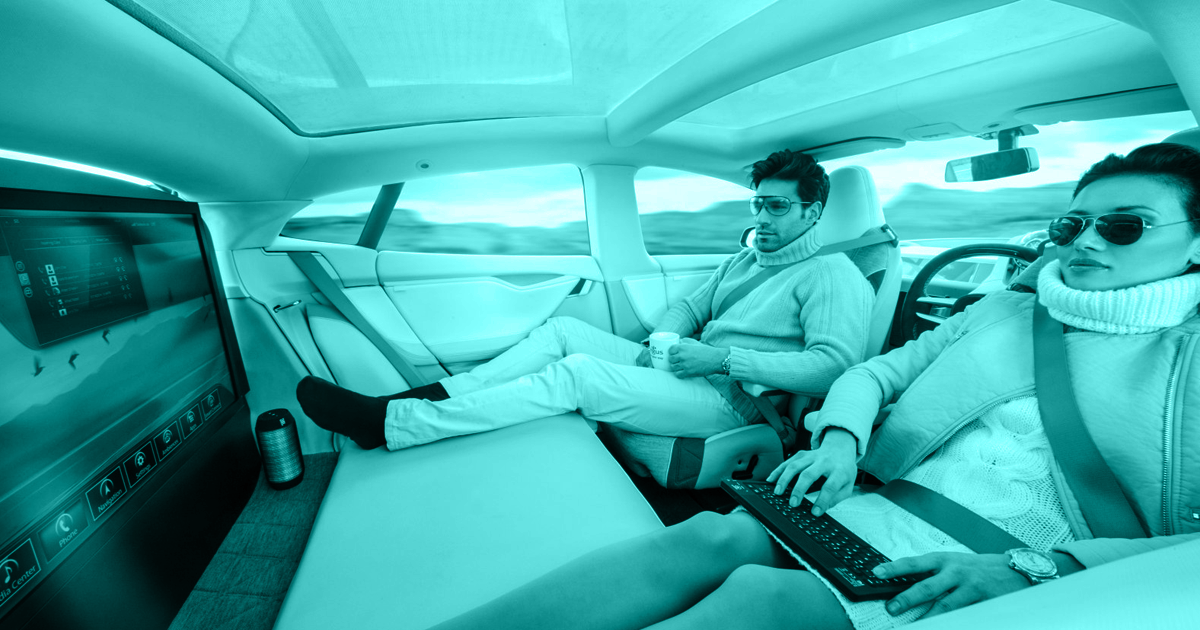 Saving the world with new tech would require ending capitalism.

Saving the world with new tech would require ending capitalism.

Lab-grown meat could feed the world. Renewable energy could power it. Automation could save us from mind-numbing jobs.

But only if capitalism is replaced with a form of communism that deploys these technologies to the benefit of the many. At least, that's the argument in a new New York Times op-ed, where author Aaron Bastani makes the case for what he calls "fully automated luxury communism."

Workplace automation is a polarizing issue. Many warn that replacing employees with robots will be disastrous for the displaced workers. Others, like Congresswoman Alexandria Ocasio-Cortez say that, with the proper support systems, automating menial tasks could let people better enjoy their lives.

The latter view mirrors Bastani's — he argues that with a bit of imagination, people could develop technology in the near future that would help eliminate hunger, disease, and global warming. Yes, the technology would also eliminate jobs, but the right social structure would mean that people are still provided for.

"We can see the contours of something new, a society as distinct from our own as that of the 20th century from feudalism, or urban civilization from the life of the hunter-gatherer," Bastani wrote in the NYT. "It builds on technologies whose development has been accelerating for decades and that only now are set to undermine the key features of what we had previously taken for granted as the natural order of things."

Brands We Love
This App Uses Karaoke to Get You Speaking New Languages
5. 17. 20
Read More
Brands We Love
Learn The Coding Skills You'll Need to Land Your Next Job With These Online Classes
5. 14. 20
Read More
Cost of Living
This Company Is Paying People $1,830 to Film Them Constantly
11. 29. 19
Read More
+Social+Newsletter
TopicsAbout UsContact Us
Copyright ©, Camden Media Inc All Rights Reserved. See our User Agreement, Privacy Policy and Data Use Policy. The material on this site may not be reproduced, distributed, transmitted, cached or otherwise used, except with prior written permission of Futurism. Articles may contain affiliate links which enable us to share in the revenue of any purchases made.
Fonts by Typekit and Monotype.