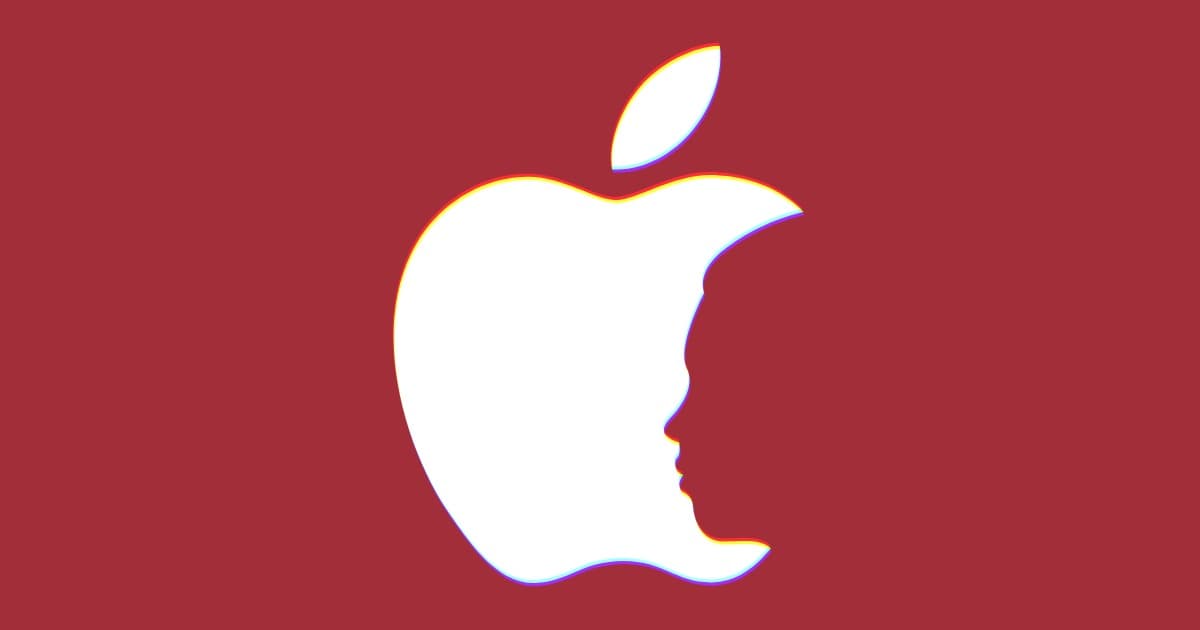 Who wants to be spied on at work!?

Who wants to be spied on at work!?

The labor movement has finally made its way to Apple. According to the Washington Post, retail employees at the tech giant are beginning to quietly unionize, in part because hourly wages have remained stagnant while Apple's profit margins soar.

Two store locations are preparing to file paperwork with the National Labor Relations Board (NLRB) and a half dozen more are in earlier stages, said employees who spoke to WaPo on the condition of anonymity (full disclosure: this reporter spent several years working at several Apple retail locations). One particularly telling detail, according to WaPo: suspicious of snooping by Apple, many organizers have switched to Android phones to avoid any potential spying.

That might sound alarmist, but in 2021 Apple fired an employee named Ashley Gjøvik who alleged sexual harassment, environmental concerns and surveillance at the company.

The megacorporation "has an internal culture of surveillance, intimidation, and alienation," she wrote. "Employees are closely monitored and our data hoarded in the name of secrecy and quality."

And in 2011, Wired reported that Apple employees allegedly posed as fake police officers during an apartment raid in order to recover an iPhone prototype.

Of course, it's not clear whether Apple is actually spying on organizers' iPhones — and if it got caught doing so, it would likely get in huge trouble with regulators.

In any case, let's hope not. Employees have the right to organize, and they should be able to do so without the fear of corporate surveillance.

More on creepy overreaches: Facebook Reveals Plan to Plaster AR Ads Over All of Reality

Senator Says There's a Secret Program Spying on Americans' Money Transfers
3. 8. 22
Read More
Apple Stalker
Man Caught Planting Apple AirTag on Ex Girlfriend's Car to Stalk Her
2. 3. 22
Read More
Tim Apple
Apple CEO Menaced by Armed Stalker Who Thinks She's His Wife
1. 26. 22
Read More
+Social+Newsletter
TopicsAbout UsContact Us
Copyright ©, Camden Media Inc All Rights Reserved. See our User Agreement, Privacy Policy and Data Use Policy. The material on this site may not be reproduced, distributed, transmitted, cached or otherwise used, except with prior written permission of Futurism. Articles may contain affiliate links which enable us to share in the revenue of any purchases made.
Fonts by Typekit and Monotype.