Hong Kong wants to build one most ambitious artificial islands in the history of the world. 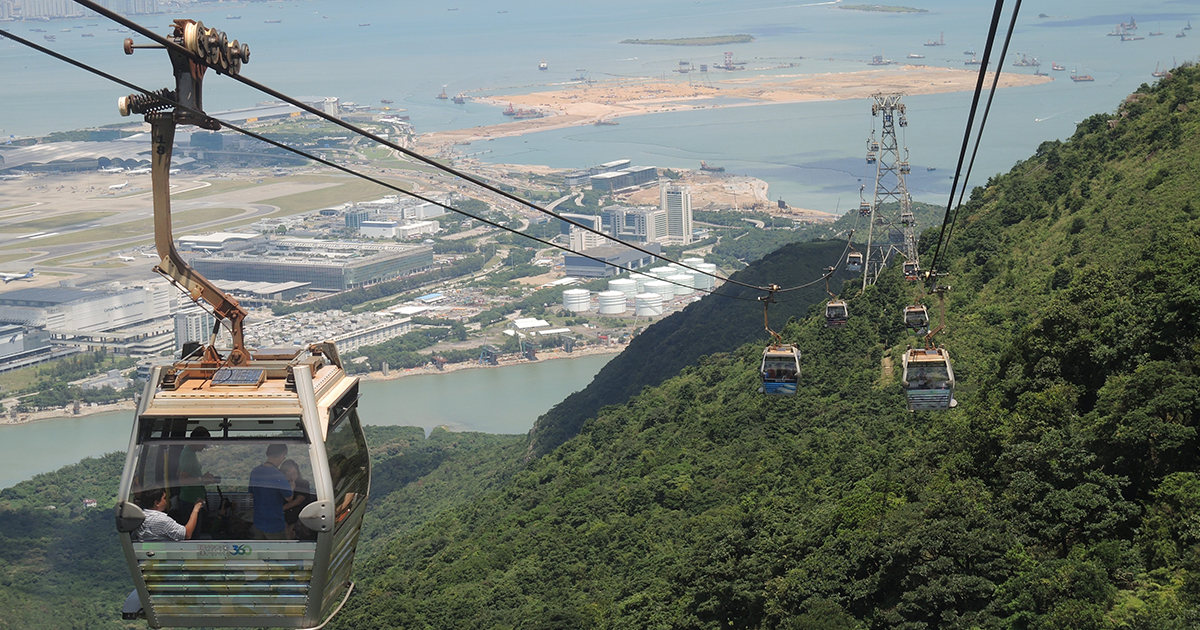 Faced with a critical land shortage, the city of Hong Kong is planning to build one of the most ambitious artificial islands in the history of the world, an extraordinary development project that would change the face of modern development.

The Lantau Tomorrow Vision project, which would cost $79 billion, would give the city an additional 1,000 hectares of land to build 260,000 new residential properties — but the mammoth undertaking is generating stiff internal resistance.

According to CNN, a group called Save Lantau is pressuring the government to reconsider the artificial island, citing a price tag that would reportedly wipe out half the city's financial reserves.

"(This) will be the most expensive, complex and riskiest infrastructure project in Hong Kong's history," the group said in a statement.

Read This Next
Pod Life
People Love Living in Pods So Much They're Getting Neck Tattoos About It
Locked Up 2.0
Hong Kong Has a Plan to Make All of Its Prisons “Smart”
Futurism
Hexagonal Pods Attached to Buildings Could Help Solve New York's Homeless Problem
Futurism
A Harvard Engineer Invented Stackable Homes
More on Future Society
Made Up
Yesterday on the byte
Someone Slipped Hundreds of Fake Articles About Things That Never Happened Onto Wikipedia
Ukraine War
Yesterday on the byte
Security Camera Footage Shows Russian Missiles Hitting Ukraine Shopping Mall
Fake Friends
Yesterday on the byte
The FBI Says Scammers Are Using Deepfakes to Apply to Remote Jobs
READ MORE STORIES ABOUT / Future Society
Keep up.
Subscribe to our daily newsletter to keep in touch with the subjects shaping our future.
+Social+Newsletter
TopicsAbout UsContact Us
Copyright ©, Camden Media Inc All Rights Reserved. See our User Agreement, Privacy Policy and Data Use Policy. The material on this site may not be reproduced, distributed, transmitted, cached or otherwise used, except with prior written permission of Futurism. Fonts by Typekit and Monotype.