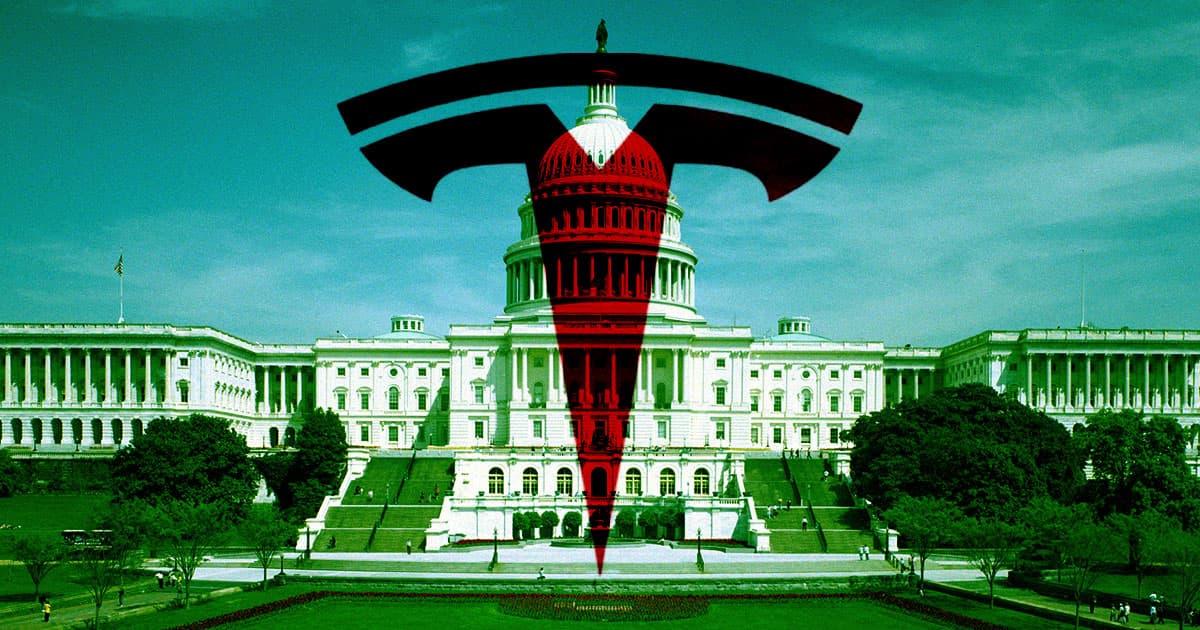 Don’t let Elon fool you. Tesla has done its fair share of lobbying.

Don’t let Elon fool you. Tesla has done its fair share of lobbying.

Tesla CEO Elon Musk wants you to think his companies are above political matters — but the truth is a lot more complicated.

The troubled started when a tweet claimed that Tesla draws attention from government regulators because it’s "upsetting unions, legacy auto, the oil industry, and autonomous driving companies and not paying for ads or buying politicians."

Not quite. In fact, that’s not true at all. Musk and his companies have been involved in political lobbying campaigns in the past, and he’s even donated to political candidates before, too.

Both SpaceX and Tesla spent more than $2 million on lobbying efforts in 2021, CNBC reports. The aerospace company spent roughly $1.8 million while the electric carmaker spent $400,000 on federal lobbying.

Tesla also helped launch a large lobbying group to boost sales of electric cars in 2020, according to Reuters. So it’s just not true at all that the company has been completely uninvolved in using money to influence politics.

What is true though is that there is increased legal scrutiny on Tesla for reasons ranging from charges of racism, sexual harassment, and also financial misconduct. There are also various investigations from the National Highway Traffic Safety Administration due to accidents involving Tesla’s Full-Self Driving and Autopilot features.

So don’t let Elon fool you. He and his companies might be projecting an image of being the victim of the big bad government — but the reality is that his companies are more than willing to get their hands dirty and funnel money towards lobbying efforts.

More on Musk madness: Elon Musk Furious at Gov for Shutting Down Tesla Feature That Farts at Pedestrians