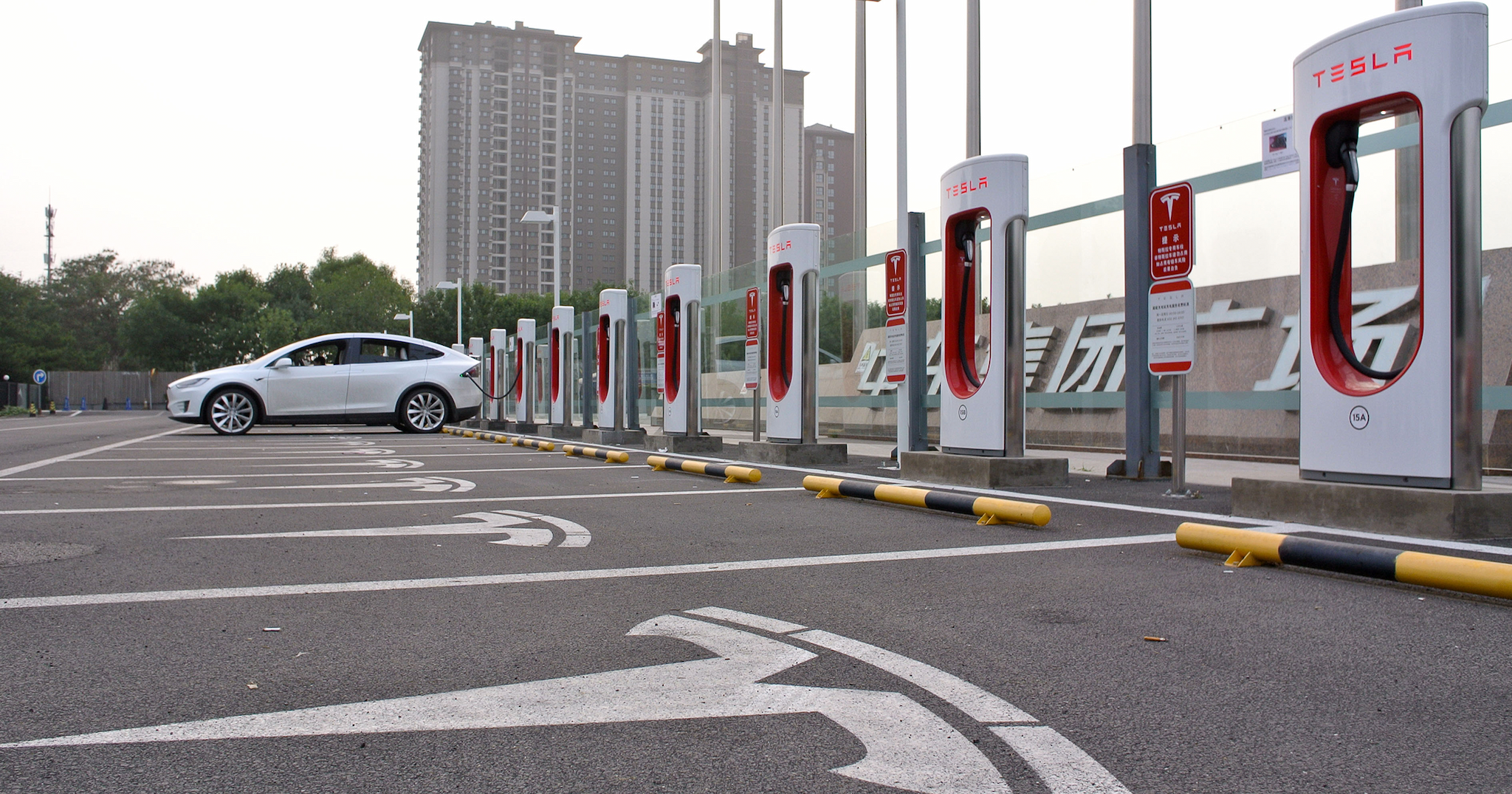 Tesla Seems to Be Producing Plenty of Cars. They Just Aren’t Ending up on the Road.

Why are so many Teslas parked in lots across the US?

Why are so many Teslas parked in lots across the US?

At one point, it seemed like Tesla Model 3s were more in demand than tickets to a hypothetical Coachella co-headlined by the newly reunited Jay-Z and Kanye.

So the Model 3 is in demand — right? So why are hundreds of Teslas now sitting dormant in parking lots across the nation?

EYES IN THE SKIES

The New York Times reports that a group calling itself the Shorty Air Force — that's "shorty" as in "short selling" — has shared photos of large numbers of seemingly unsold Model 3s and other Teslas, parked together in lots and garages across the U.S. According to the Times, at least some of the members of the group think the stashed cars are evidence that Tesla is hiding poor sales.

Some of the photos, which the anonymous members of the Shorty Air Force take using drones and airplanes, feature hundreds of the vehicles, while others feature just a few dozen.

That's not the only explanation for why these cars are simply chilling in lots while drivers who pre-ordered Model 3s beg Elon Musk on Twitter to deliver their vehicles.

The company could be running low on delivery trailers, as Musk told one Twitter user. Maybe the photographed cars are in need of repairs before Tesla can deliver them to drivers — at least one photo showed a Tesla with a needed repair spelled out on its windshield. Or, you know, maybe the demand for Teslas simply isn't as high as it seemed.

We may want to know the answer to the mystery of the extra Teslas even more than we want to know what changed Musk's mind about settling that SEC lawsuit. And that's something we really want to know.

The Kids Won't Be Alright
Elon Musk Warns That Humankind Will "End Up in Adult Diapers"
May 18
Read More
Mine! Mine!
Elon Musk Suggests Tesla Might Start Mining Lithium
Apr 8
Read More
Stop Aging Please
Elon Musk Says That Immortality Tech Would Be Very Dangerous
12. 8. 21
Read More
+Social+Newsletter
TopicsAbout UsContact Us
Copyright ©, Camden Media Inc All Rights Reserved. See our User Agreement, Privacy Policy and Data Use Policy. The material on this site may not be reproduced, distributed, transmitted, cached or otherwise used, except with prior written permission of Futurism. Fonts by Typekit and Monotype.