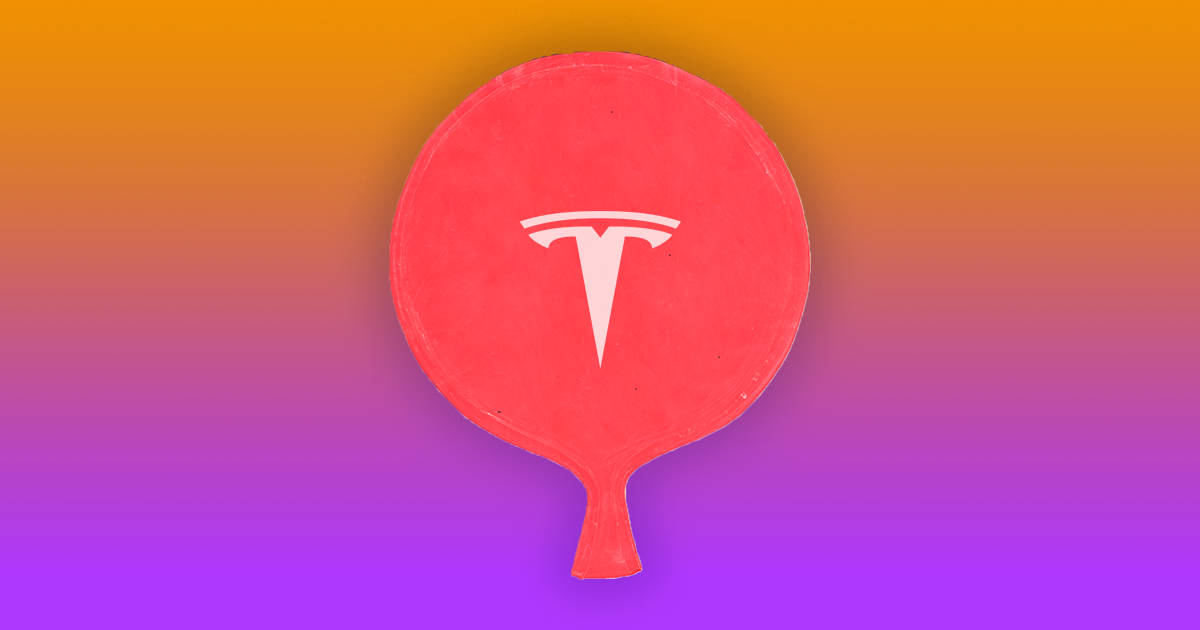 With Tesla's latest December firmware update, all Tesla Model S, X, and 3 vehicles are now able to produce flatulent noises — presumably what Musk referred to as "toilet humor" in his tweet. A video — discovered by Teslarati and uploaded to a private Model S owners group on Facebook — made the rounds showing off the new feature.

One option tells the car to "fart on turn signal." The flatulence can be adjusted from "Falcon Heavy," and "Ludicrous Fart," all the way to "Boring Fart" — all references to Elon Musk ventures. Drivers don't have to take their hands off the wheel to let one rip: all it takes is a press of the scroll wheel on the left side of the steering wheel.

By tapping the fire symbol on the Easter Egg menu, Tesla owners can also now activate "Romance Mode." It pulls up a video of a fireplace on the main display, and plays Marvin Gaye's 1982 hit "Sexual Healing."

Does the car industry take itself too seriously? Is this Musk's way of wishing Tesla owners a happy holiday? After all, it's not like Tesla's employees have too much free time on their hands.

Read This Next
Stay Away
Tesla Is Having Extreme Trouble Hiring, for Some Reason
It Was the Tesla
Manslaughter Case Has a Strange Twist: Tesla That Killed Couple Was on Autopilot
Full Self-Delusion
Survey: 42% of Tesla Autopilot Drivers Think Their Cars Can Entirely Drive Themselves
Musk Antics
Elon Musk Has a Big Problem on His Hands
Please Elon
Why These Tesla Owners Are Going on a Hunger Strike Against Tesla
More on Advanced Transport
No Shortage of Money
Yesterday on the byte
Tesla Short Sellers Are Suddenly Making Money
RoboHell
Yesterday on the byte
Can We Please Stop With These Offensively Stupid "Robotaxis"?
Apple Car News
Wednesday on the byte
Apple Gives Up on Making Its Upcoming Car Fully Autonomous
READ MORE STORIES ABOUT / Advanced Transport
Keep up.
Subscribe to our daily newsletter to keep in touch with the subjects shaping our future.
+Social+Newsletter
TopicsAbout UsContact Us
Copyright ©, Camden Media Inc All Rights Reserved. See our User Agreement, Privacy Policy and Data Use Policy. The material on this site may not be reproduced, distributed, transmitted, cached or otherwise used, except with prior written permission of Futurism. Articles may contain affiliate links which enable us to share in the revenue of any purchases made.
Fonts by Typekit and Monotype.