Hackers have three days at a security conference in Vancouver. 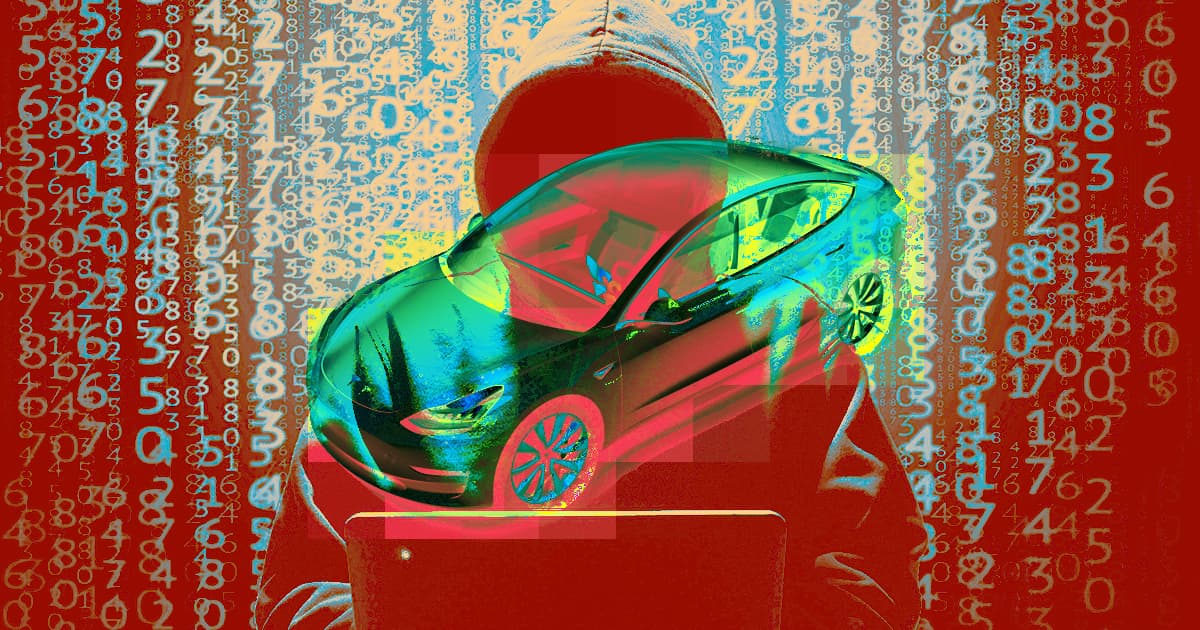 You can unlock a Tesla Model 3 by walking up to it with your phone in your pocket or by tapping a key card on the side of the car door. But there may be another way in: by exposing security flaws of the car's built-in computer.

Or at least, that's what Tesla is officially investigating. According to Teslarati, Elon Musk's electric vehicle company is offering up a mid-range rear-wheel-drive Model 3 — valued at  roughly $33,000 USD — to anybody savvy enough to gain access without a legitimate key card or authenticated smartphone.

Hackers will have three days as part of the "Pwn2Own" contest, held at the Vancouver-based CanSec West security conference in March. Tesla will provide the Model 3.

Tesla launched its bug bounty program, which is essentially a way to reward hackers for exposing security flaws, back in 2014. According to bugcrowd.com — a crowdsourced security platform that Tesla uses — hackers have to disclose the exact vulnerability they found related to Tesla's vehicles. The company will pay rewards ranging from $100 to $15,000 depending on the severity.

Since the start of its bug bounty program, Tesla has introduced new security measures in response, adding cryptographic software validation to both its smartphone app and key fobs.

It's a win-win for one of the most successful EV manufacturers: make their cars secure, while also creating some more hype for the best-selling luxury car in the U.S. in 2018.

READ MORE: Tesla is giving away a Model 3 in Pwn2Own hacking contest [Teslarati]

More on the Model 3: Tesla Just Dropped “Full Self-Driving” Mode From the Model 3

Read This Next
Where's Musko
7 Theories About Why Elon Musk Has Disappeared
tesla recall
Tesla Accused of Shutting Off Autopilot Moments Before Impact
Fiery Furnaces
Firefighters Struggle as Junkyard Tesla Bursts Into Flames Weeks After Crash
New Low Score
Tesla Reportedly Giving Full Self-Driving Beta to Basically Anybody Now
Stonk Broke
Twitter Bots Love Tesla. Elon Musk Is Pledging to Destroy Them
More on Advanced Transport
Glitchy Boi
6:20 PM on the byte
Glitch in 59,000 Teslas Fails to Call 911 When You Crash
Wrong Turn
Jul 2 on the byte
Terrifying Video Shows Self-Driving Tesla Head Into Oncoming Traffic
Robotaxi to Nowhere
Jul 1 on the byte
Group of Robotaxis All Shut Down at Same Moment, Stopping Traffic for Hours
READ MORE STORIES ABOUT / Advanced Transport
Keep up.
Subscribe to our daily newsletter to keep in touch with the subjects shaping our future.
+Social+Newsletter
TopicsAbout UsContact Us
Copyright ©, Camden Media Inc All Rights Reserved. See our User Agreement, Privacy Policy and Data Use Policy. The material on this site may not be reproduced, distributed, transmitted, cached or otherwise used, except with prior written permission of Futurism. Fonts by Typekit and Monotype.