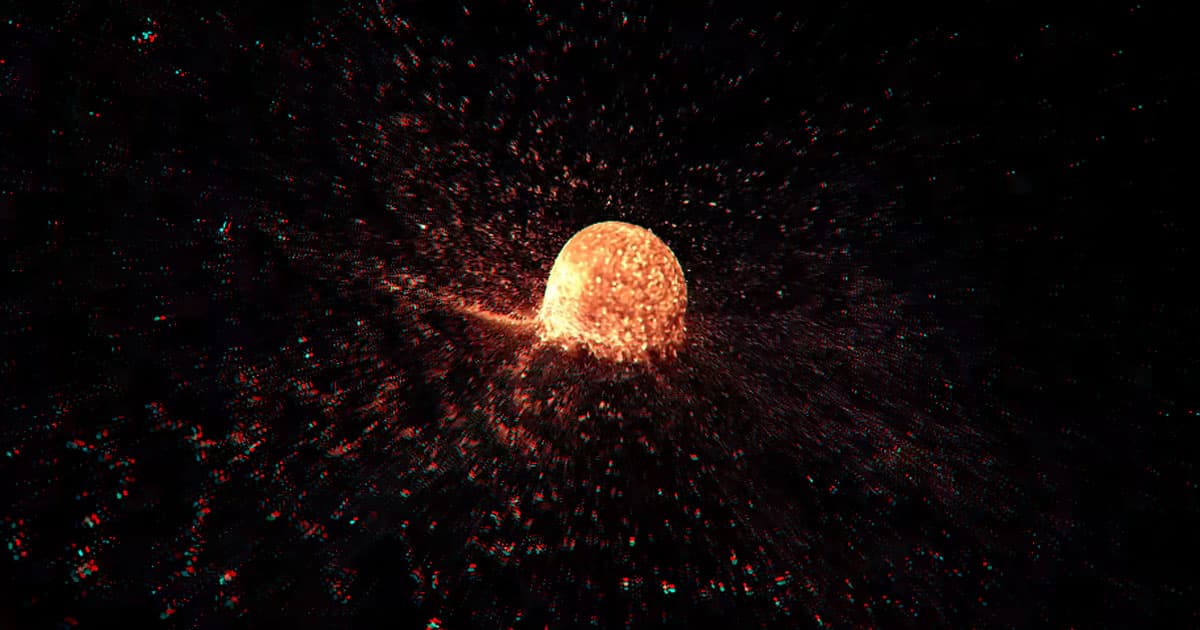 Scientists Detect the Smallest Dwarf Planet in Our Solar System

They originally thought the tiny object was an asteroid.

They originally thought the tiny object was an asteroid.

The asteroid Hygiea just got a promotion.

Using European Southern Observatory's SPHERE instrument at the Very Large Telescope (VLT), astronomers were able to get their most detailed look yet at Hygiea, an object in the asteroid belt.

And based on what they saw, they think the asteroid deserves reclassification as a dwarf planet — making it the smallest one yet identified in the entire solar system.

To be classified as a dwarf planet, an object must meet four requirements: it must be spherical, it must orbit the Sun, it can't be a moon — and it must not have cleared the neighborhood around itself, which would make it a proper planet.

Astronomers already knew that Hygiea met the latter three requirements, and the new VLT data allowed them to confirm the first.

"Thanks to the unique capability of the SPHERE instrument on the VLT, which is one of the most powerful imaging systems in the world, we could resolve Hygiea’s shape, which turns out to be nearly spherical," lead researcher Pierre Vernazza said in a news release. "Thanks to these images, Hygiea may be reclassified as a dwarf planet, so far the smallest in the Solar System."

READ MORE: ESO Telescope Reveals What Could be the Smallest Dwarf Planet Yet in the Solar System [European Southern Observatory]

Absolute Unit
Scientists Discover Gigantic New World that Defies Previous Planetary Understanding
12. 8. 21
Read More
Snap
Scientists Just Took an Actual Picture of a Planet in Another Star System
10. 6. 20
Read More
Young Sun Planets
This is the First Image of a Multi-Planet System Around a Sun-Like Star
7. 22. 20
Read More
+Social+Newsletter
TopicsAbout UsContact Us
Copyright ©, Camden Media Inc All Rights Reserved. See our User Agreement, Privacy Policy and Data Use Policy. The material on this site may not be reproduced, distributed, transmitted, cached or otherwise used, except with prior written permission of Futurism. Articles may contain affiliate links which enable us to share in the revenue of any purchases made.
Fonts by Typekit and Monotype.