In Less than 10 Years, Diesel Will be Banned in Four of the World's Largest Cities

The push for better air quality requires the purging of pollutants. 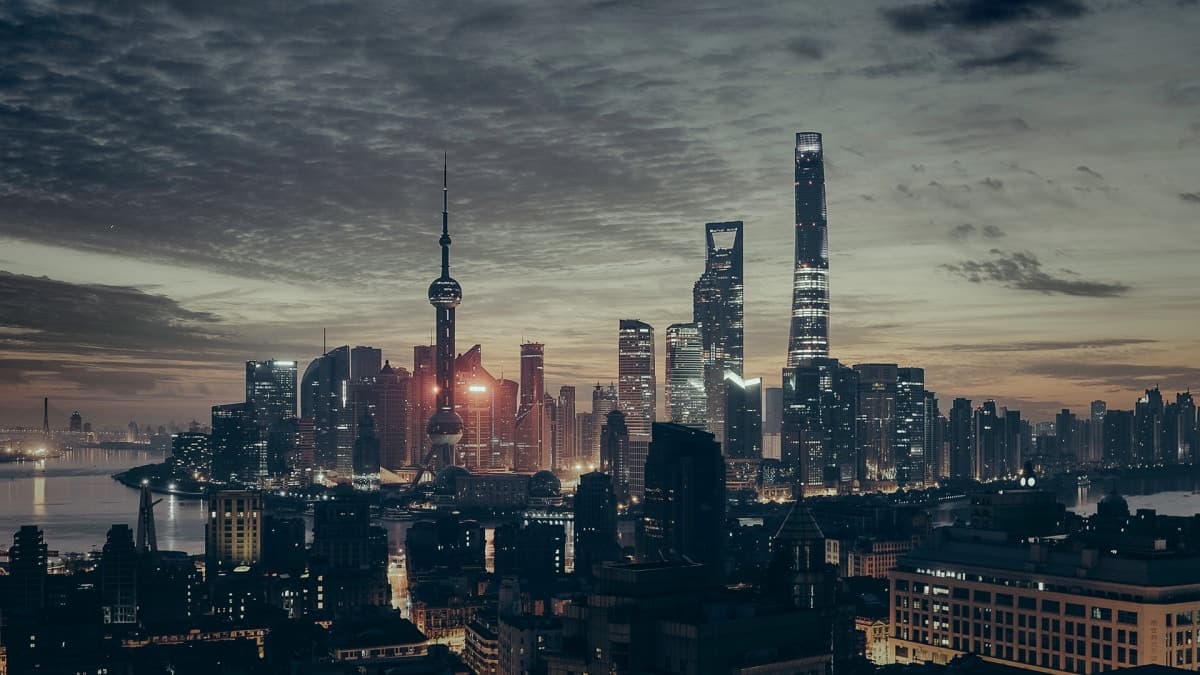 By 2025, no diesel vehicles will be rolling the streets of Paris, Mexico City, Madrid, or Athens. The mayors of these cities made a pledge to ban diesel cars and trucks at this year’s C40 Mayor’s Summit, a biennial meeting of leaders that aims to follow through with global environmental efforts.

Diesel fuel is known to produce harmful emissions and pollutants, such as nitrogen oxides—which could form ground level ozone. These by-products are known to cause respiratory problems. Several clean energy options are becoming available to the public, and the cities plan to promote the use of alternative fuels in place of diesel, as well as walking and cycling instead of driving.

The global effort to curb emissions has been progressing, and seeing cooperation from municipalities improves chances for proper implementation. "Mayors have already stood up to say that the climate change is one of the greatest challenges we face," says Paris Mayor Anne Hidalgo, who is also currently the chair of the C40 Cities Climate Leadership Group.

"Today, we also stand up to say we no longer tolerate air pollution and the health problems and deaths it causes — particularly for our most vulnerable citizens."

Read This Next
Dam Straight
China Says It's 3D Printing a 590-Foot Hydroelectric Dam With Zero Human Labor
Fusion Update
Chinese Scientists Say They've Discovered Cheap New Way to Do Nuclear Fusion
Brands We Love
Adding Solar Power to Your Home Is Complicated. But It Doesn't Have to Be.
Brands We Love
On the Fence About Solar Panels? A Free Solar Cost Calculation Can Help.
Brands We Love
Is Solar Worth It for You? Use This Simple Cost Benefit Estimator to Find Out.
More on Earth & Energy
Dishonorable Disc...
Yesterday on the byte
Scientists Alarmed by Video of Deep Sea Mining Company Spewing Waste Into Ocean
Save Yourselves
Feb 5 on the byte
Furious Marsupial So Thirsty For Sex That It’s Dying, Scientists Warn
Stem Ware
Feb 3 on the byte
Scientists Discover World's Oldest Preserved Vertebrate Brain
READ MORE STORIES ABOUT / Earth & Energy
Keep up.
Subscribe to our daily newsletter to keep in touch with the subjects shaping our future.
+Social+Newsletter
TopicsAbout UsContact Us
Copyright ©, Camden Media Inc All Rights Reserved. See our User Agreement, Privacy Policy and Data Use Policy. The material on this site may not be reproduced, distributed, transmitted, cached or otherwise used, except with prior written permission of Futurism. Articles may contain affiliate links which enable us to share in the revenue of any purchases made.
Fonts by Typekit and Monotype.