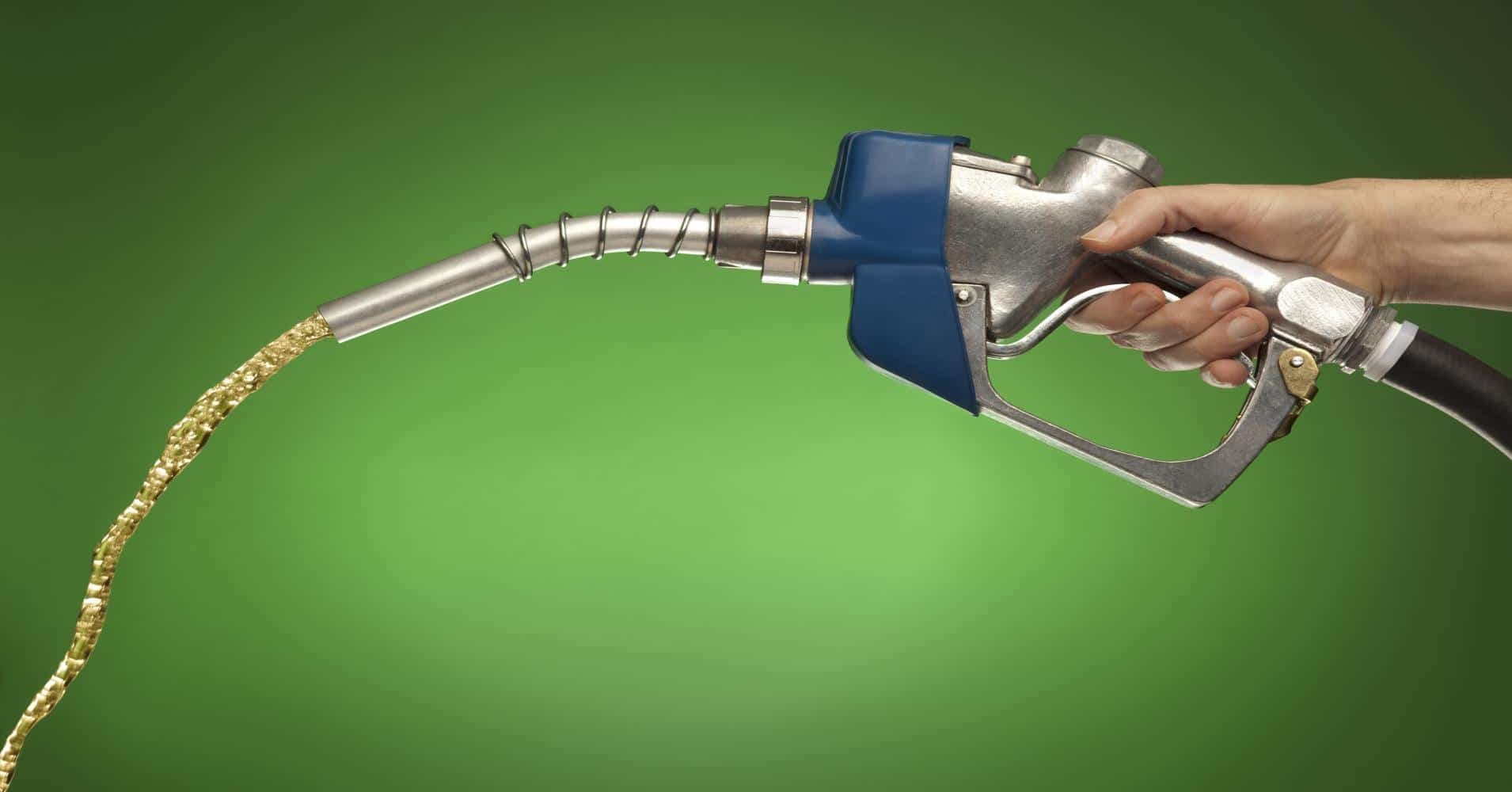 "It seems some chemistry textbooks may need revisions," declares Yang Zhang, an assistant professor of Nuclear, Plasma, and Radiological Engineering (NPRE) and Beckman Institute at Illinois. Those are bold words coming from the professor but a new paper published in Angewandte Chemie International Edition does support his claim. For the first time, they were able to capture a "video" of alkanes, a main component of petroleum products, through the use of neutrons.

What they discovered was that they could change the rate of flow for liquid alkanes by changing the configuration of its carbon atoms. "By changing one carbon atom in the backbone of an alkane molecule, we can make it flow 30 times faster," says Zhang. The paper states that a never-before-seen odd-even effect was observed in liquid alkanes. The odd-even effect pertains to the differences in properties, like density and melting point, between alkanes with odd and even variations on their periodic structure. The effect could only observed before in solid alkanes.

The paper disproves a well-established theory on viscosity called the Kauzmann-Eyring theory which predicts that all alkanes have the same viscosity near their melting points.

This research could lead to a wide range of implications including a better understanding of chemical processes like lubrication and heat transfers. It could also lead to better petroleum products by improving on how fast it can be transported.

But it does lead one to wonder if these types of substances that ruin the environment by contributing to climate change need to be improved upon. The use of gas in electricity generation and transportation leads to carbon emissions that are one of the factors for the increase of Earth's temperatures. Higher temperatures leads to a vastly different environment that can impact biodiversity and even cause higher incidences of weather anomalies.

Increasing the speed of distribution for these substances could exacerbate this problem in the long run. However, initiatives like Tesla's solar energy projects will not only reverse the effects of climate change, but could also help humanity wean off of fossil fuels.

Read This Next
Weird Times
White House Brags That America Is Producing More Oil and Gas Than Ever
Middle School Science
New Technique Turns Seawater Into Hydrogen Fuel
Futurism
EVs Can't Change the World Until We Change How We Sell Them
Futurism
Green Energy: Good For The Planet, Bad For Fossil Fuel Workers
Futurism
Cheap Hydrogen Fuel Was A Failed Promise. But Its Time May Have Arrived.
More on Earth & Energy
Brave <3
Yesterday on the byte
Bill Pledges to Keep Flying Private Jet While Speaking Out Against Climate Change
Sowloon Walled City
Yesterday on the byte
China Growing Pigs in Huge High Rise Buildings
Crust Punk
Yesterday on the byte
Scientists Discover Molten Hell Zone Beneath Earth's Tectonic Plates
READ MORE STORIES ABOUT / Earth & Energy
Keep up.
Subscribe to our daily newsletter to keep in touch with the subjects shaping our future.
+Social+Newsletter
TopicsAbout UsContact Us
Copyright ©, Camden Media Inc All Rights Reserved. See our User Agreement, Privacy Policy and Data Use Policy. The material on this site may not be reproduced, distributed, transmitted, cached or otherwise used, except with prior written permission of Futurism. Articles may contain affiliate links which enable us to share in the revenue of any purchases made.
Fonts by Typekit and Monotype.