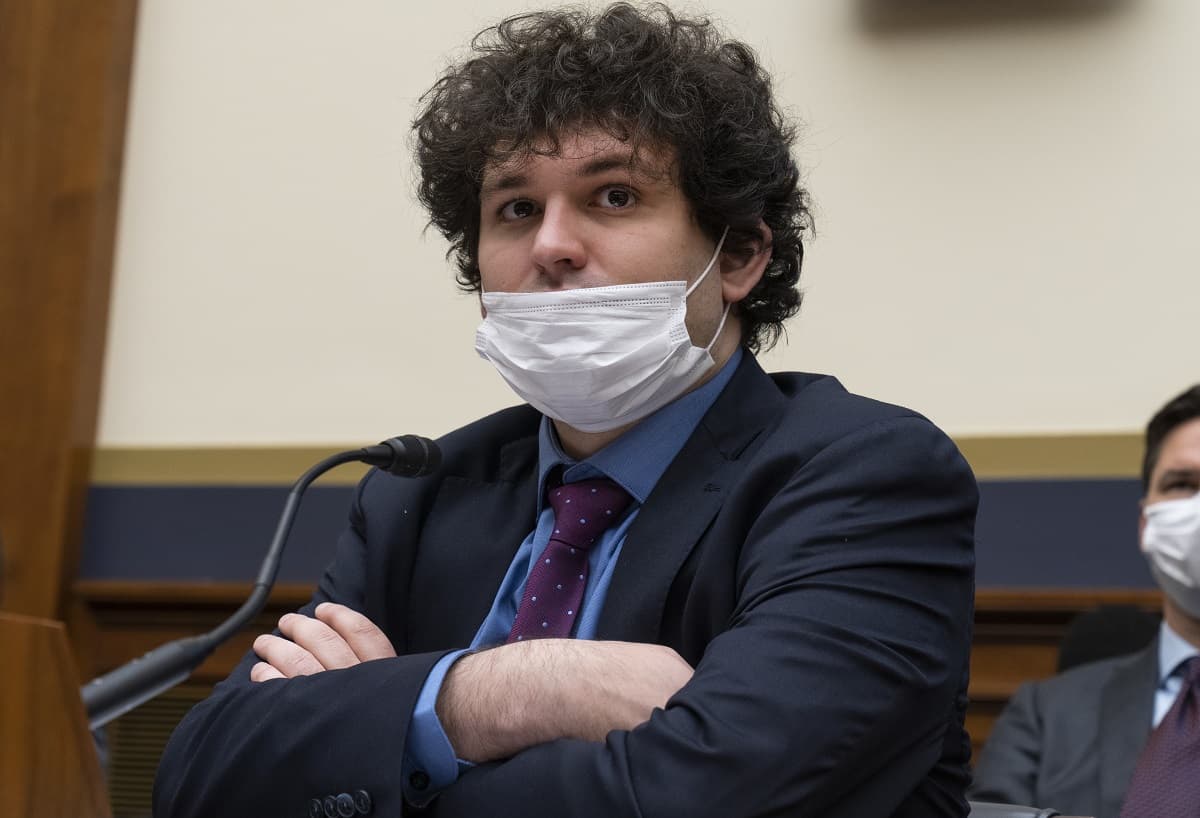 Even his lawyers are out!

Even his lawyers are out!

Even as it's engulfed in chaos by new owner Elon Musk, Twitter is still causing major problems for people — just ask Sam Bankman-Fried, the now-infamous founder of the FTX crypto exchange whose lawyers just fired him as a client because he refused to stop tweeting.

As Bloomberg reports, the Paul Weiss law firm announced that it's dropped SBF because his "incessant and disruptive tweeting" was making the task of defending the fallen crypto boss impossible.

"We informed Mr. Bankman-Fried several days ago, after the filing of the FTX bankruptcy, that conflicts have arisen that precluded us from representing him," Martin Flumenbaum, a Paul Weiss lawyer, said in a statement.

In the days following FTX's dramatic collapse, its embattled 30-year-old founder was flying off at the fingers, posting cryptic threadsin which he expressed incredulity at his exchange's collapse. In a subsequent interview with the New York Times, SBF admitted that he's been "improvising" and "making it up as I go" in the aftermath of the crash.

The departed attorneys are almost certainly bad news for Bankman-Fried, who now faces a lot of legal trouble over the FTX crash — but there could be something of a societal silver lining amid this whole mess, too.

For someone like SBF — a certified nepo baby who at the beginning of the month was one of the most powerful figures in crypto and a major political donor to boot — getting smacked down so publicly could mean that there's a sea change afoot in the way institutions handle blockchain crises.

And hey, if nothing else, it's another titillating chapter in this prurient saga that has thus far involved sex, drugs, and Tom Brady. It's no smoking gun to implicate the polycule, but we'll definitely take it.

More on SBF: Sam Bankman-Fried Admits the "Ethics Stuff" Was "Mostly a Front"