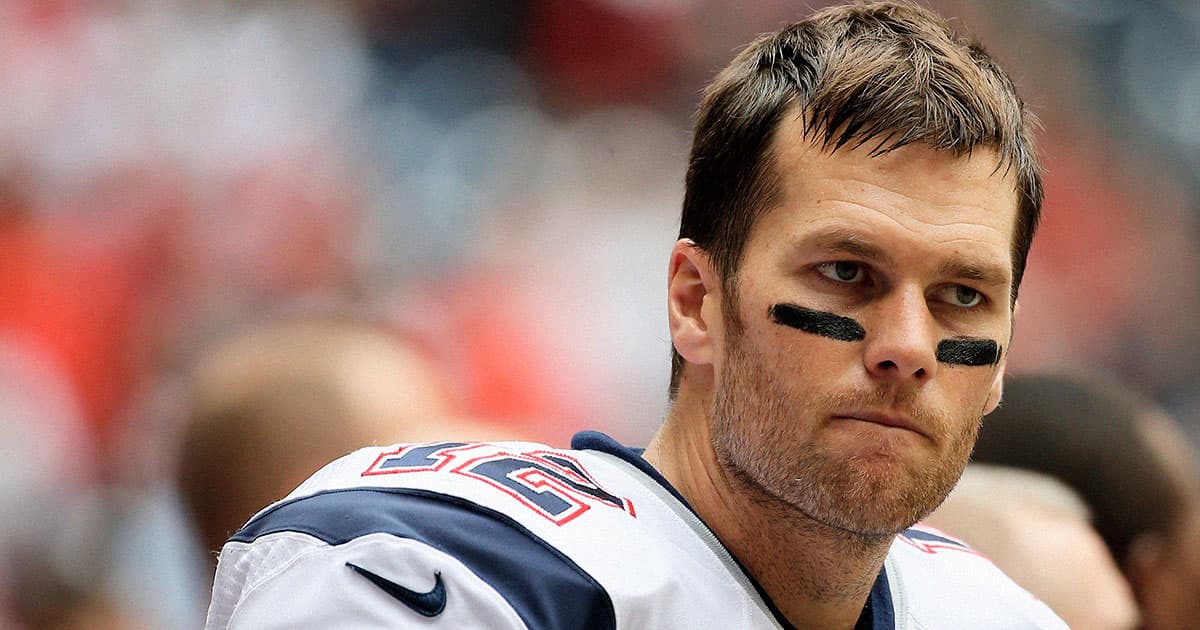 We'd probably do the same.

We'd probably do the same.

You know what they say: if you do something wrong, delete all the evidence as quickly as possible. Or, if you have one, get your assistant to do it, as we imagine someone as rich, famous, and probably embarrassed as forcibly retired FTX ambassador and un-forcibly un-retired NFL quarterback Tom Brady probably would.

Gawker has confirmed that in the wake of the FTX implosion, the decorated athlete has deleted all Twitter evidence of his partnership with the embattled cryptocurrency exchange, for whom he and his soon-to-be-ex-wife, Gisele Bündchen, were public — and equity-paid — faces.

But Brady, slick as ever, is keenly aware that while some folks might not forgive him for hawking volatile investments, they might just forget — as long as you erase all digital traces of your involvement. He even changed his Twitter profile pic from a photo of him shooting lasers out of his eyes — a crypto reference, because of course it is — to a totally normal picture of his head as a statue.

Among the fallen Brady tweets are a video of the Super Bowl champion using a flamethrower to melt a giant ice cube containing a crypto token, a tweet about "cheese people" in which FTX is tagged — a reference to the Green Bay Packers, though the connection between playing football against "cheese people" and crypto investing is unclear — and an extremely forced attempt to also somehow link his golf videos (?) to digital assets (??) to beating other quarterbacks.

"Tired of people saying that my golf videos are fake," read the latter, according to Gawker. "This stuff is easy, like @FTX_Official, or beating @PatrickMahomes when it matters, or @JoshAllenQB (literally anytime we play)."

Good one. Anyway. It's worth noting that Tommy B isn't the only notable FTXer currently attempting to erase digital evidence of their partnership with the maybe criminal investment platform. Anthony Scaramucci, the former White House Communications Director under Florida Man Donald Trump, has allegedly been deleting tweets as well, as has Lauren Remington Platt, weapons heiress of the Remington Arms Corporation, whose Instagram bio still reads "The Future of Crypto is Female." Girlboss!

Again, we get it. We too would be embarrassed if we were paid in crypto tokens and equity to shill unstable assets to retail investors, many of whom — a million or so, per court filings — are now financially screwed in a very real way. Deleting posts checks out. Poor Gisele... her ads were in print.

More on Brady and FTX: Tom Brady Appears to Be Totally Screwed by the FTX Collapse