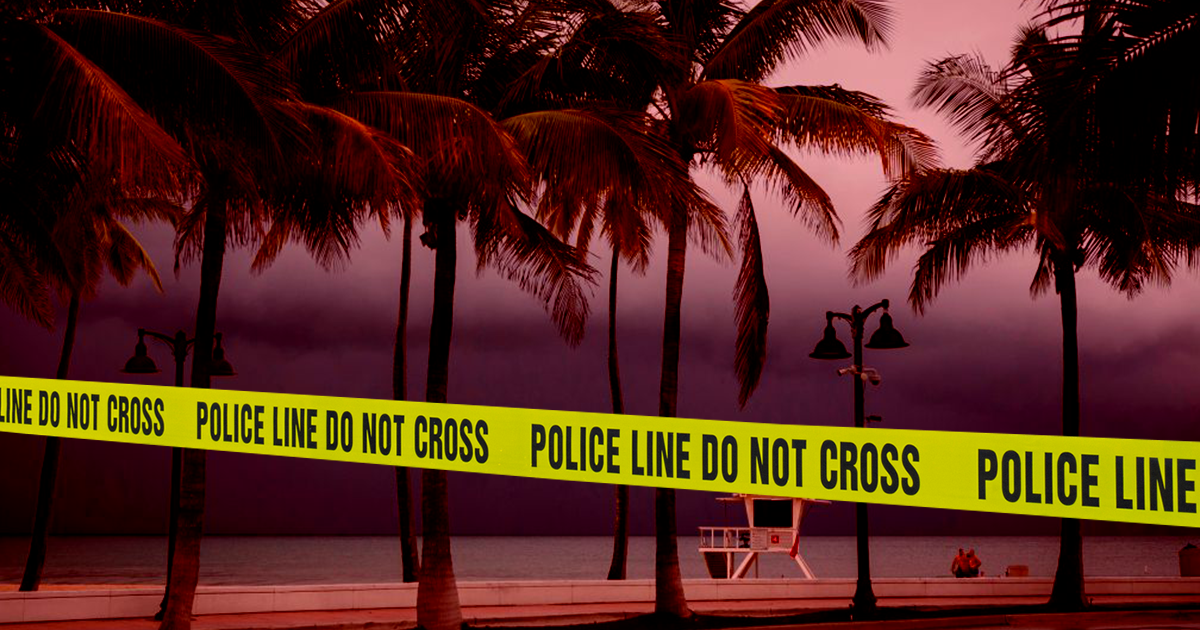 They're investigating to see "if any criminal misconduct occurred."

They're investigating to see "if any criminal misconduct occurred."

There are few things that very wealthy people can do to get in trouble in the crypto-friendly tax haven that is the Bahamas — but disgraced FTX figurehead Sam Bankman-Fried has pulled it off.

Multiple reports claim that in addition to an SEC probe stateside, the FTX founder — and now-former CEO — has been questioned by Bahamian police and regulators regarding his crypto exchange's spectacular crash.

A source familiar with the matter reportedly told Bloomberg that Bankman-Fried was detained and interrogated on Saturday, shortly after it was revealed that on Friday night over $650 million worth of "unauthorized" token withdrawals were drained from FTX's global exchanges.

"In light of the collapse of FTX globally and the provisional liquidation of FTX Digital Markets Ltd., a team of financial investigators from the Financial Crimes Investigation Branch are working closely with the Bahamas Securities Commission to investigate if any criminal misconduct occurred," the Royal Bahamas Police Force (RBPF) confirmed to Decrypt, though declined to confirm if the questioning was related to the missing funds.

Of course, SBF's detainment doesn't necessarily mean that he'll actually be charged with anything. But still, the fact that Bahamian forces have taken any mitigating steps is a pretty impressive marker of just how badly FTX blew it. Along with its global reputation as a tax haven, the island nation has a long history as a top money laundering locale, and has more recently moved to embrace cryptocurrencies in a major way. If you're going to get into any web3 sketchiness, the Bahamas are the place to be.

This development also comes amid a flurry of rumors regarding the fallen figure's alleged plans to flee. Though the widely-circulated theory that SBF had hopped a plane to Argentina was debunked (when Reuters asked the founder over text message if he'd skipped town, SBF responded with a succinct "nope") CoinTelegraph reports that, according to a source, SBF and two other top FTX dogs are allegedly "under supervision" by Bahamian forces as the result of their looking to run to Dubai.

While nothing other than the fact that SBF was in fact questioned by Bahamian forces has been confirmed, he wouldn't exactly be the first crypto kingpin to skip town. The 3AC founders are still missing, as is TerraLuna creator Do Kwon (although by his word, he's definitely not on the lam, thanks!). Unfortunately for SBF, however, he may have missed the bus.

More on the FTX crash: Disgraced Sam Bankman-Fried Steps Down as CEO of FTX