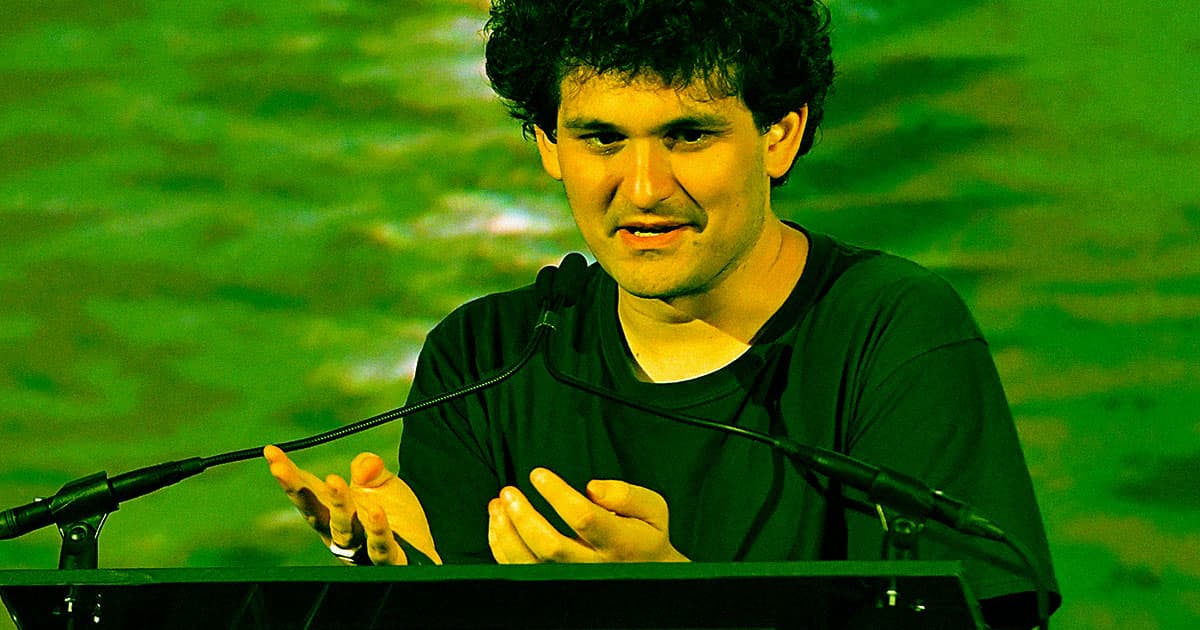 Sam Bankman-Fried Admits the "Ethics Stuff" Was "Mostly a Front"

Oh god, he admitted it.

Oh god, he admitted it.

The disgraced former head of the crypto exchange FTX, Sam Bankman-Fried, built his formidable public persona on the idea that he was a new type of ethical crypto exec. In particular, he was a vocal proponent of "effective altruism" — the vague-but-noble concept of using data to make philanthropic giving as targeted and helpful as possible.

But in a direct message, Vox's Kelsey Piper asked Bankman-Fried if the "ethics stuff" had been "mostly a front."

If the concept of becoming rich to save the world strikes you as iffy, you're not alone — and it appears that even Bankman-Fried himself knows it.

When Piper observed that Bankman-Fried had been "really good at talking about ethics" while actually playing a game, he responded that he "had to be" because he'd been engaged in "this dumb game we woke Westerners play where we say all the right shibboleths and everyone likes us."

Next time you're thinking of investing in crypto, maybe it's worth taking a moment to wonder whether the person running the next exchange might secretly be thinking the same thing.