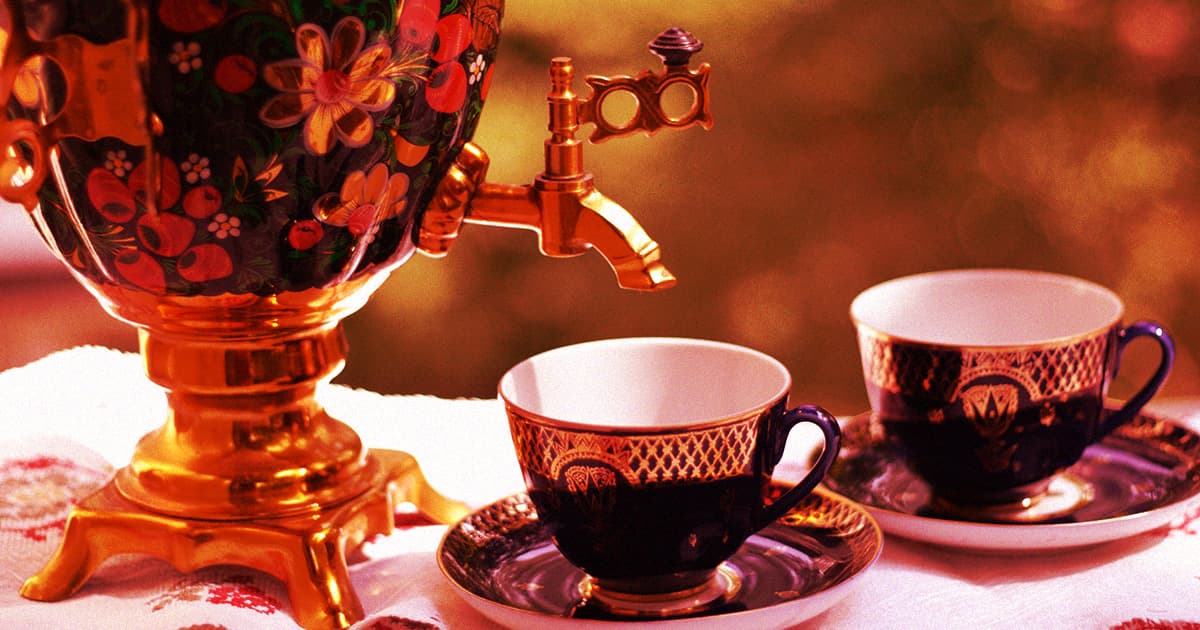 "I already set the teakettle on heat."

"I already set the teakettle on heat."

Dmitry Rogozin, the director-general of Russian state space corporation Roscosmos, is keen on spending some quality time with members of the exclusive space billionaires club.

In a rare interview with CNN — according to the outlet, his first Western media interview since becoming Roscosmos chief — the eccentric director general  extended a personal invitation to SpaceX CEO Elon Musk.

Rogozin invited Musk to his home "to be a guest of my family," according to CNN, and discuss such fun topics as "exploring the universe, extraterrestrial life, and how we can use space to preserve life on Earth."

"I already set the teakettle on heat," he said.

It's a whiplash-inducing change in tone that comes at a very unusual time. Russia has been actively distancing its space program from the international community's, cutting ties and burning bridges in the process.

Rogozin has also sparred with SpaceX and NASA on several occasions over the last several years, with both sides throwing potshots at each other.

Has the director-general had a change of heart? The CNN interview certainly suggests that's the case. Rogozin even took the time to voice his respect for Musk.

"Mr. Elon Musk realizes many of the ideas and thoughts that we wanted to realize, but did not get to because, after the breakup of the Soviet Union, our space program halted for some time," Rogozin told CNN. "We respect him as an organizer of the space industry and as an inventor, who is not afraid to take risk."

Apart from going on a rare interview with Western media, Rogozin also took to Twitter last month to issue his rather ominous invitation to Musk. "Come! We are waiting for you," he wrote.

The ball is now most certainly in Musk's court. Whether he takes the director-general up on his invitation for tea at his abode in Russia is anybody's guess.  Musk hasn't been nearly as forthright, and has yet to publicly respond to the offer.