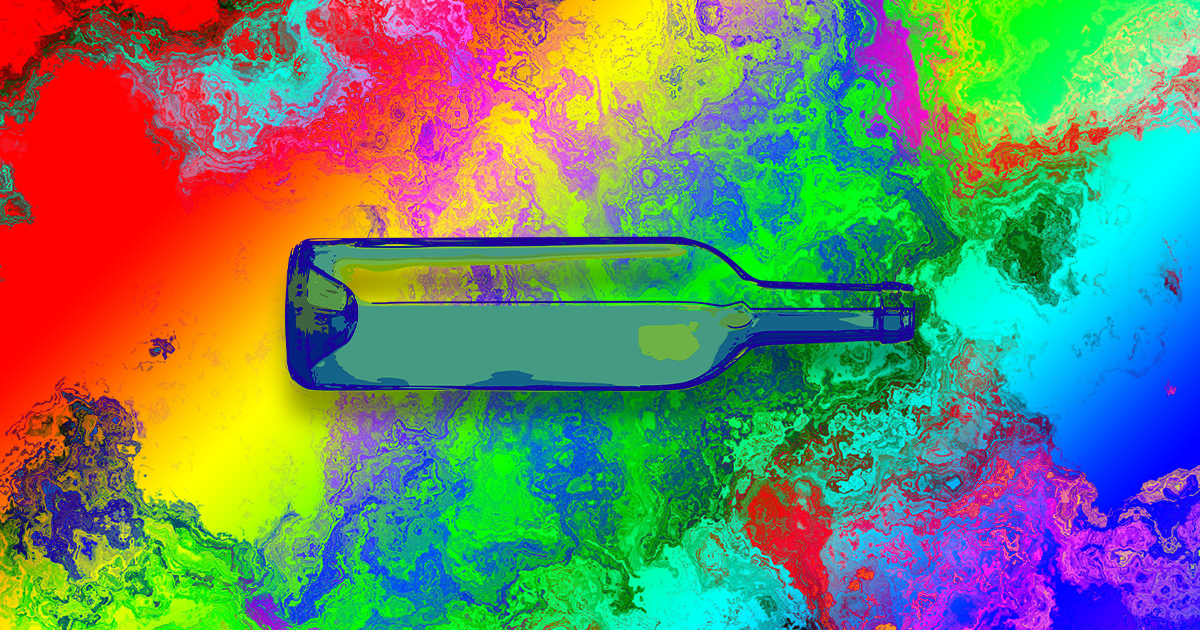 A newly published study suggests that consuming LSD or magic mushrooms may help people overcome alcohol dependency — yet another exciting development in the burgeoning field of psychedelics research.

"There’s incredible potential here," Johns Hopkins University researcher Matthew Johnson told Inverse. "So far, it’s a good bet that these tools will be broadly applicable to a number of disorders.”

For the study, which was published Tuesday in The Journal of Psychopharmacology, the researchers used social media and drug discussion websites to track down 343 people who reported a minimum of seven years of problematic drinking prior to having a psychedelic experience.

They then asked the participants — 72 percent of whom met the criteria for alcohol use disorder — to complete anonymous online surveys.

It's hard to demonstrate a direct link between the psychedelic experience and the decrease in alcohol consumption. However, Johnson thinks it makes sense that mind-opening drugs could have a positive impact on the lives of people battling alcohol dependence.

"When you talk to someone who has managed to overcome addiction, they often talk about [how] they had to answer big picture questions that connect to what’s important in life," he told Inverse. "Psychedelics prompt those kinds of questions."

Brands We Love
Your Awful 4th of July Hangover Is No Match for This Science-Backed Hangover Cure
7. 5. 19
Read More
Brands We Love
Finally, There's a Hangover Cure That Relies on Science Instead of Gimmicks
5. 17. 19
Read More
LSD Glee
Moms Are Microdosing Magic Mushrooms, Just Like Tech Execs
5. 3. 19
Read More
+Social+Newsletter
TopicsAbout UsContact Us
Copyright ©, Camden Media Inc All Rights Reserved. See our User Agreement, Privacy Policy and Data Use Policy. The material on this site may not be reproduced, distributed, transmitted, cached or otherwise used, except with prior written permission of Futurism. Articles may contain affiliate links which enable us to share in the revenue of any purchases made.
Fonts by Typekit and Monotype.