Drinking to the point of losing consciousness could have long-term health implications. 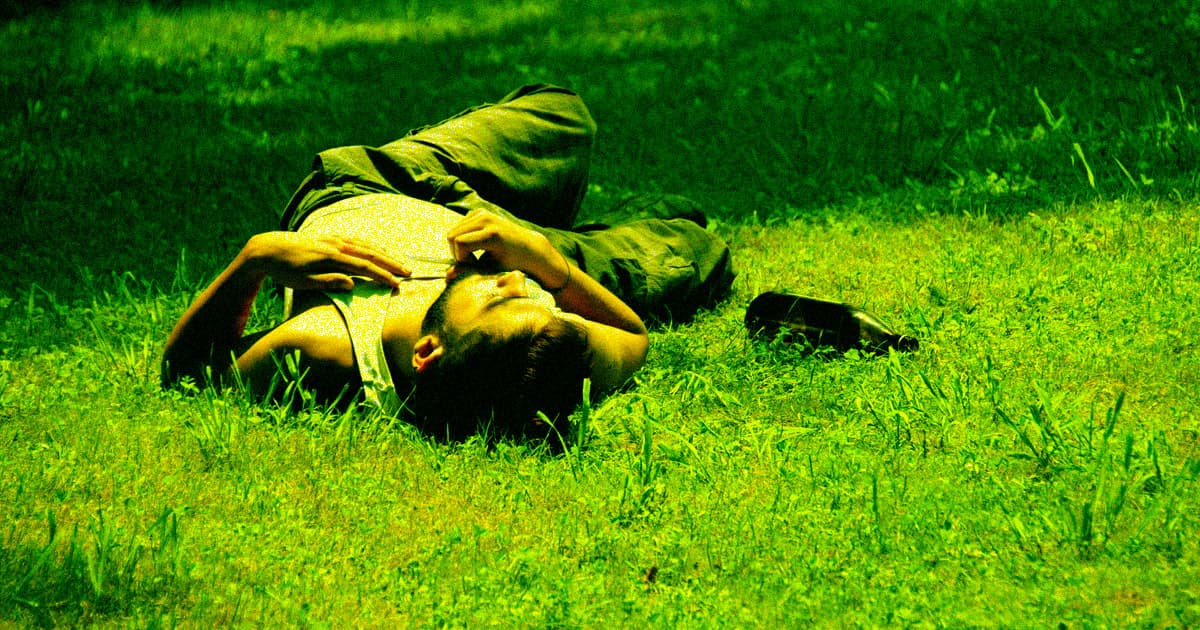 According to a massive new study on alcohol consumption, heavy drinkers could be at a greater risk of developing dementia down the line.

A team of doctors from University College London found that those who drank to the point of losing consciousness developed neurodegenerative diseases at just over twice the rate of those who hadn't. The study, which was published Wednesday in the journal JAMA Network Open, was massive compared to similar experiments. The scientists surveyed 131,415 participants, and followed up with them more than a decade later, making it perhaps the clearest view of the link between alcohol consumption and neurological disease.

Interestingly enough, the increased risk didn't depend nearly as much on other factors like how many drinks a participant had per week — often used to delineate between moderate and heavy drinkers. Heavy drinkers had 1.2 times the risk of developing dementia compared to moderate drinkers, but both heavy and moderate drinkers who passed out from drinking had twice the risk of developing dementia of those who didn't.

The study doesn't demonstrate that heavy drinking causes dementia, per se, as it's possible that some people with neurodegenerative disease started to drink more heavily or became more susceptible to passing out. But either way, it does have troubling implications for those who sometimes have a little too much to drink.

Of course, the study isn't perfect, in part because participants may not have provided reliable information.

"As many people refer to 'passing out' as going to sleep following excessive alcohol intake, these figures likely overestimate rather than underestimate actual alcohol-related loss of consciousness," the scientists wrote in the paper.

But that said, this new study falls in line with similar, smaller experiments that have examined the same blackout-dementia link — so it's probably worth taking it easy just to be safe.

More on alcohol: This Study To Assess How Drinking Affects our Health Is a Master Class in How to Do Science Poorly