Study: Want to Stop Drinking So Much? Do Ketamine Once.

"I was surprised by how effective it was." 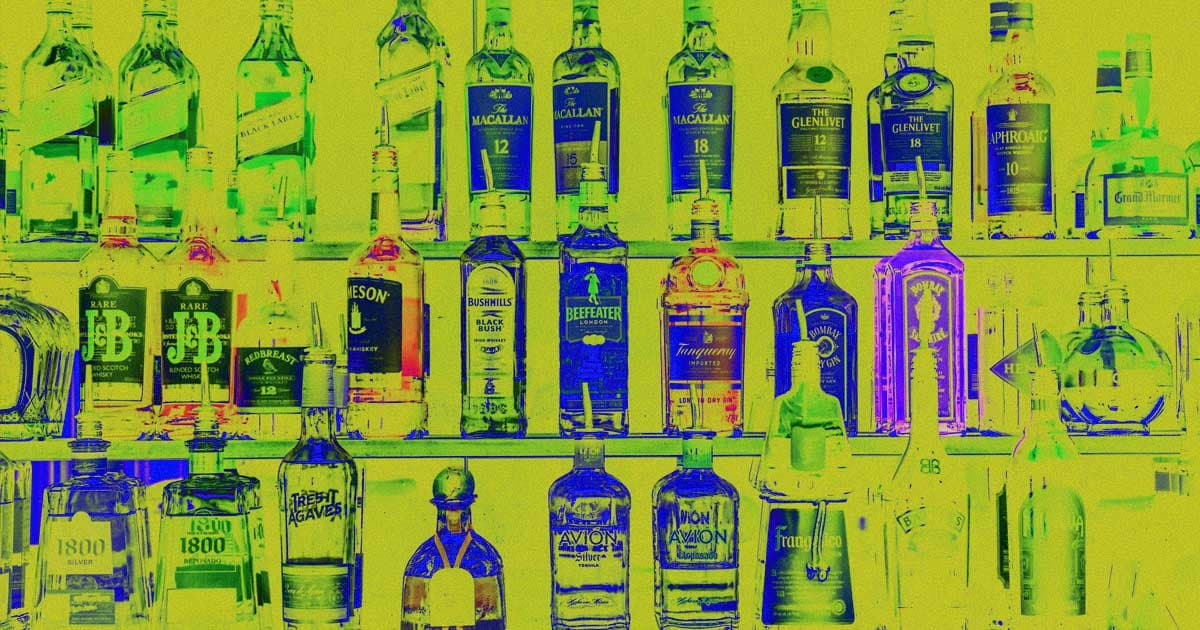 An experimental study suggests that a single dose of ketamine, a substance often used as a sedative, pain reliever, and party drug, can help heavy drinkers cut their alcohol intake in half — and the treatment could prove effective for other addictions, too.

Many people develop drug or alcohol addictions because the substances exploit their brain's reward-learning system, Ravi Das, a psychologist at University College London and the study's lead author, explained in a press release.

This causes the person to associate certain environmental "triggers" with the substance. When they experience those triggers, they have a strong desire to partake in it.

Previous research suggested that ketamine can disrupt memories, so the UCL team decided to see if the drug could help heavy drinkers rewrite the memories that drive them to consume alcohol.

For their study, which was published on Tuesday in the journal Nature Communications, the UCL team found 90 people who each drank roughly 30 pints of beer per week on average. That's about five times the recommended limit, but none of participants were previously diagnosed with alcohol use disorder, nor had they sought treatment for their drinking.

The first day of the study, the researchers gave all 90 participants each a glass of beer, but told them they couldn't drink it until they completed a task. That task involved looking at images of beer and other drinks while rating both their urge to drink and the pleasure they anticipated getting from the beverages.

The idea was that the task would retrieve the person's reward memories of drinking, and afterwards, the participants got to drink the beer.

The second day, the researchers did the same thing with two-thirds of the participants: offered them a beer and told them they needed to complete the same task before they could drink it. But this time, they took the beer away once the task was complete.

During 10 days of follow-up, the researchers found that the people who completed the task and received the dose of ketamine "showed significant reductions in their urge to drink, drank less alcohol, and drank on fewer days than the other study participants."

Over the following nine months, the researchers found that all of the participants drank at least a bit less, but only those who'd received the ketamine reduced their consumption in a statistically significant way.

Furthermore, the ones who received the ketamine after completing the task showed the greatest reduction, cutting their weekly alcohol intake in half over the nine months.

"I was surprised by how effective it was," Das told The Guardian.

He's also hopeful that the treatment might be effective in helping people overcome other types of addictions, too.

"This is a first demonstration of a very simple, accessible approach," Das said in the press release, "so we hope that with more research into optimising the method, this could be turned into a helpful treatment for excessive drinking, or potentially for other drug addictions."