"Thank goodness we now have something with a different mechanism of action than previous antidepressants." 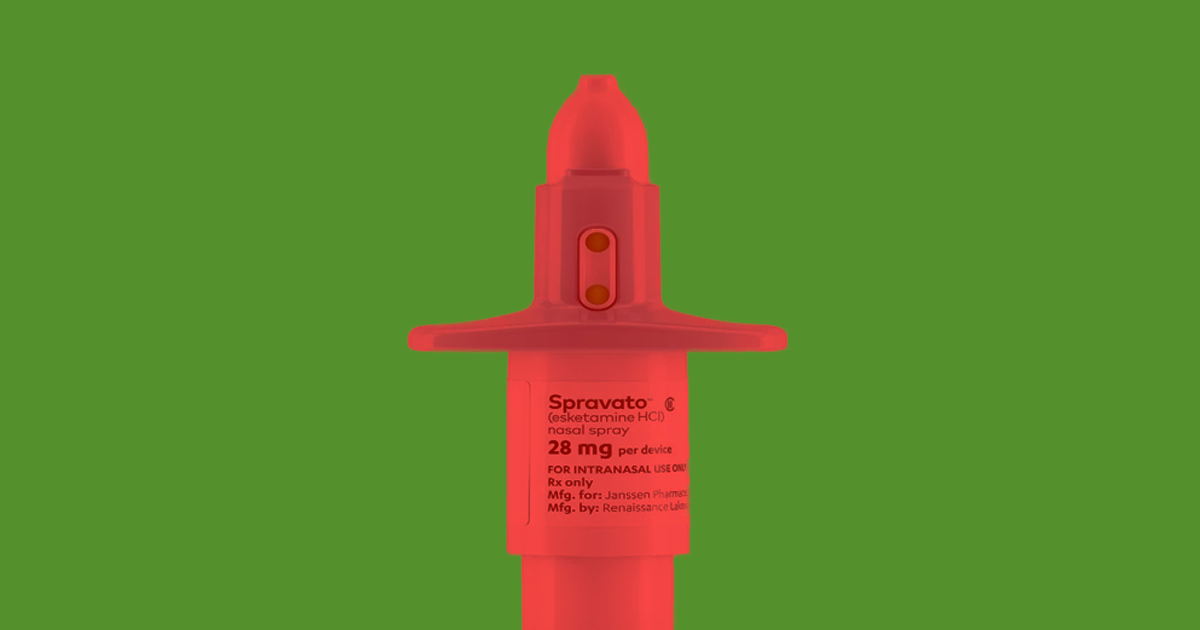 On Wednesday, the Food and Drug Administration (FDA) approved a prescription treatment for depression that's based on ketamine — and though they're advocating caution, researchers appear excited about a new avenue of treatment for stubborn symptoms of depression, anxiety, and suicidal thinking.

"We’ve had nothing new in 30 years," Steven Hollon, a researcher at Vanderbilt University, told the New York Times of the new treatment. "So if this drug is an effective way to get a more rapid response in people who are treatment resistant, and we can use it safely, then it could be a godsend."

Ketamine is an anesthetic that's perhaps best known as a recreational drug. But in recent years, it's also gained attention as a promising treatment for depression and anxiety, prompting the rise of a cottage industry of clinics that offer ketamine treatments.

The FDA's approval of the new drug, which is called Spravato and made by Johnson & Johnson will make the treatment much more widely available — though the FDA is recommending it only for treatment-resistance depression.

According to the Times, represents an alternative to long-dominant classes of antidepressant drugs, such as Prozac, which gained enormous media attention when they debuted but didn't give all patients the results they were looking for.

Some researchers urge caution, however, pointing out that depression is complex and that ketamine hasn't outperformed a placebo in every trial.

"Thank goodness we now have something with a different mechanism of action than previous antidepressants," Erick Turner, a former FDA reviewer and psychiatry professor at Oregon Health and Science University, told the Times. "But I’m skeptical of the hype, because in this world it’s like Lucy holding the football for Charlie Brown: Each time we get our hopes up, the football gets pulled away."

4.20.19
From Coffee to Popcorn, Celebrate 420 With These Futuristic CBD Edibles
5.08.18
DNA Tests Can Take Some of the Guesswork out of Treating Depression
4.20.18
Surprise! Reddit Is Actually Helping People Battle Mental Illness
4.12.18
Antidepressants Don’t Always Work. Now Doctors Can Peer Into The Brain To Get Patients The Right One
4.03.18
Diet to Reduce Blood Pressure May Help Combat Depression