Study: MDMA Appears to Be an Effective Treatment for Alcoholism 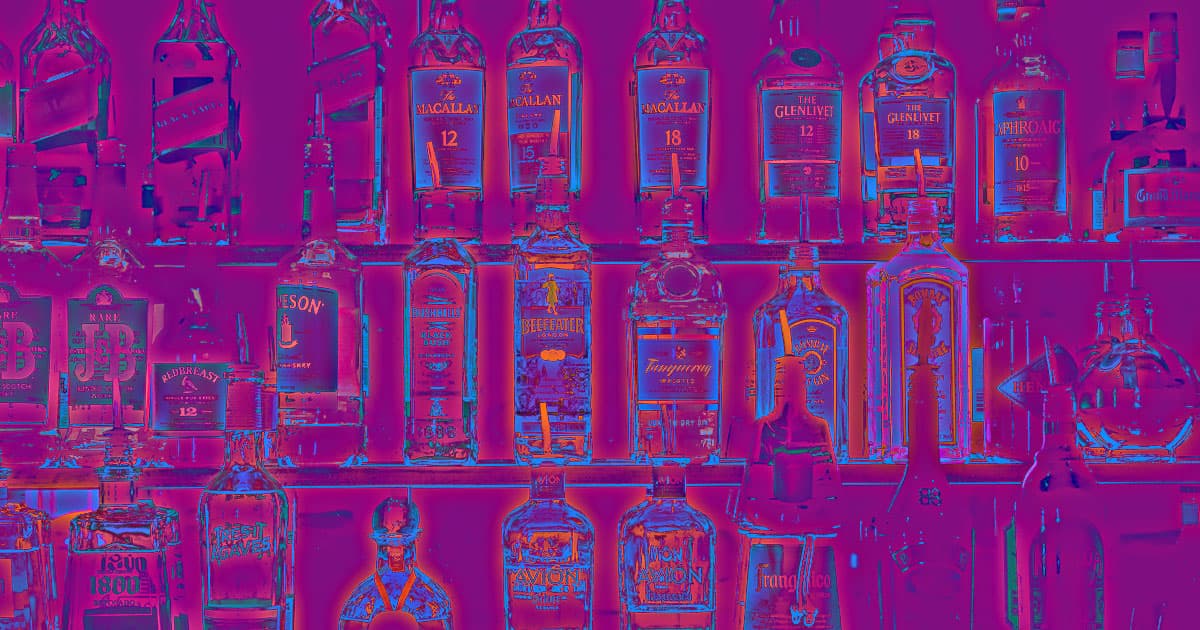 According to researchers from Imperial College London, the party drug MDMA — commonly known as "ecstasy" or "molly" — could be an effective treatment for alcohol addiction, The Guardian reports.

The researchers concluded that the therapy is not only safe, but appears to be quite effective as well — a bold new potential treatment for problem drinkers who want to change.

They found that of the eleven people that joined the initial stage of the human trial, only one person relapsed, five stopped drinking altogether, and five "had one or two drinks but wouldn’t reach the diagnosis of alcohol use disorder," Ben Sessa, an addiction psychiatrist, senior research fellow at Imperial College London, and lead researcher of the trial, told The Guardian.

That's in contrast to standard treatment, in which up to 80 percent of patients tend to relapse, according to the paper.

MDMA may be effective because addiction — alcoholism included — tends to be based on underlying trauma.

"MDMA selectively impairs the fear response, MDMA psychotherapy gives you the opportunity to tackle rigidly held personal narratives that are based on early trauma," Sessa said. "It’s the perfect drug for trauma-focused psychotherapy."

Important caveat: the trial has yet to be compared to a randomized control group that receive placebos, something that future stages of the trial will test. But the trial has the researchers hopeful.

More on MDMA: MDMA Can “Reopen” a Part of the Brain That Closes After Puberty

5.15.22 Studies
Scientist Say They Might Be Able to Reverse Binge Drinking With Gene Editing
3.07.22 Studies
Just One Alcoholic Drink Per Day Appears to Shrink Your Brain, Scientists Say
1.07.22 Studies
Hangover "Cures" Are Total Nonsense, According to Science
10.28.21 Developments
We Drank So Much During the Pandemic that Liver Transplants Spiked
8.31.21 Studies
A Single Alcoholic Drink Immediately Increases Risk of Heart Dysfunction