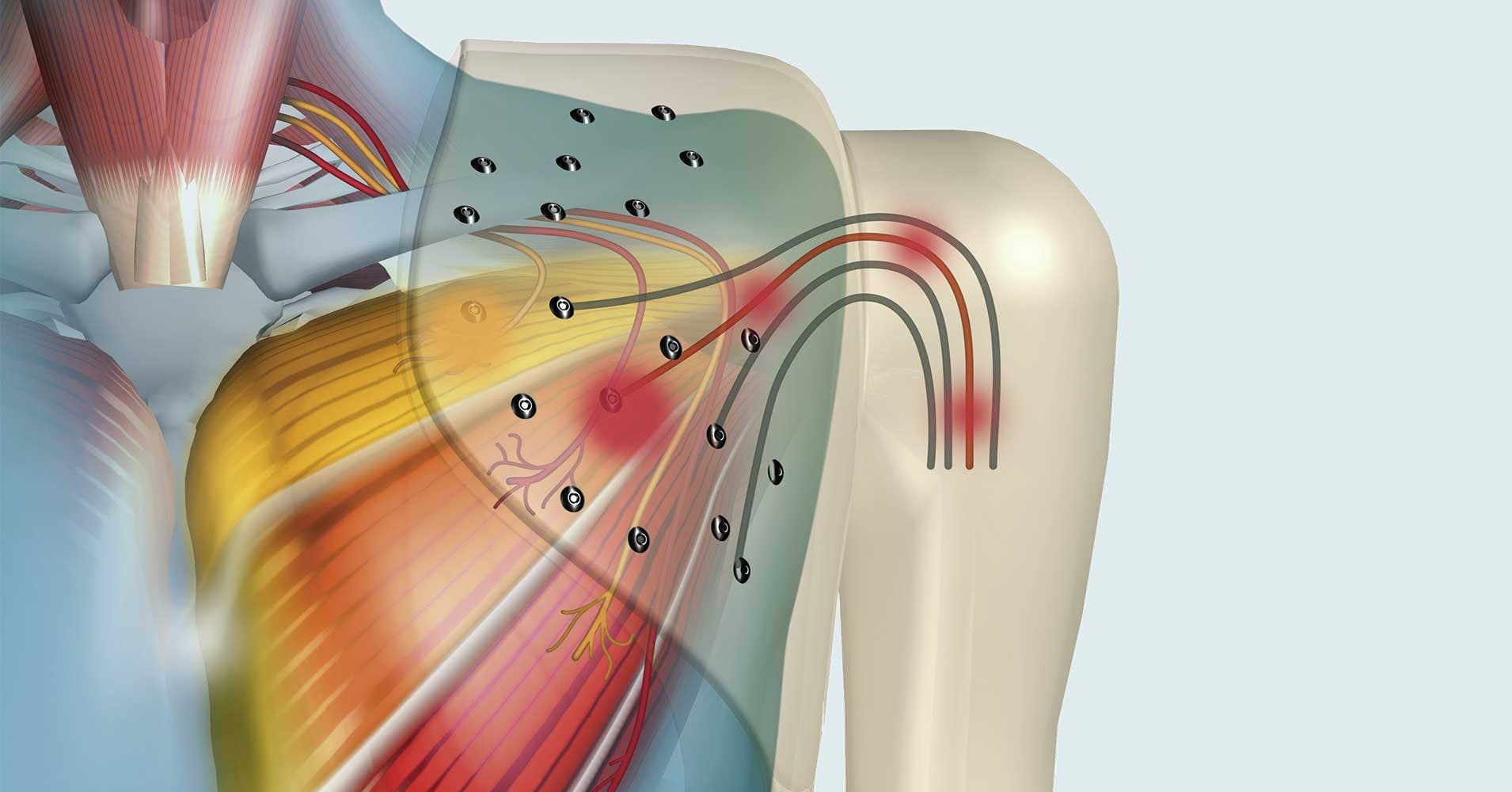 New Prosthetic Limbs are More Interchangeable Than Ever

Too often, the sockets that connect people to their artificial limbs are uncomfortable, awkward, or poorly fitted, but a new development in prosthesis technology could alleviate some of those problems.

Now, surgeons at the University of Vienna are trying something very different with a new connector that attaches directly to the wearer's bone. Then a robotic limb plugs into the attachment like a giant USB stick and interprets neural signals in the wearer's shoulder muscles to manipulate the fingers.

Reuters reported that this new type of limb was first installed on an Austrian man in May, giving him the ability to better remove and clean his artificial limb without sacrificing the added function and control provided by more advanced robotic limbs

Advanced prosthetic limbs that involve implanting a metal rod into the remaining bone, reconnecting and stimulating the disconnected muscles, and training the person receiving the limb to move the robotic limb as they would a biological one, are not new, though they're not exactly old.

But never before has that technology been encased in a limb that’s easy to remove and reattach, giving the people using them a whole new degree of freedom.

Like other big news in the world of prosthetic limbs, much of the progress that surgeons and engineers make is still in the realm of the experimental — there’s no indication when such a limb might become commercially available or these techniques might spread to other hospitals. That also means that we don’t know how much it might cost.

But if there’s any solace, the fact that doctors figured out how to build these limbs at all means that amputees and those who would use artificial limbs may soon have much more control over how they can use their prostheses.