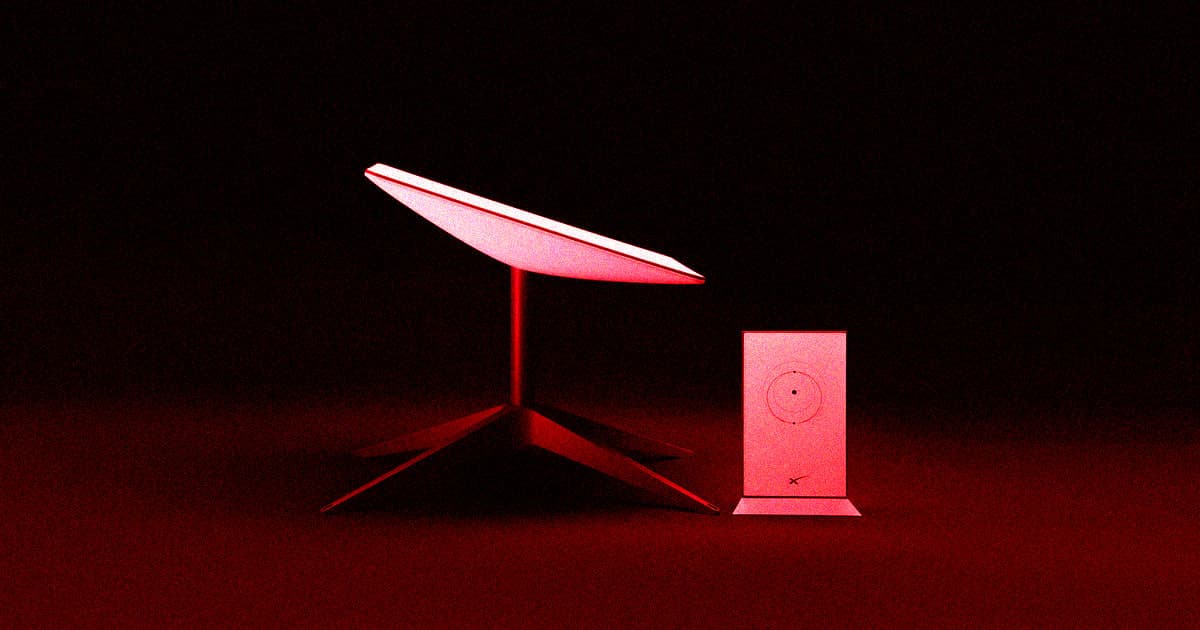 Is this another empty promise?

Is this another empty promise?

Note: The terminals did show up in Ukraine — although many questions remain about how many there are and who's getting access.

SpaceX CEO Elon Musk isn't prone to getting invested politically — unless it hurts his bottom line, of course.

And while Musk has been noticeably quiet during Russia's current invasion of Ukraine, the billionaire did eventually come forward with an offer to hook Ukrainians up with SpaceX's Starlink internet, courtesy of its orbital swarm of satellites.

But there's one big problem: driving a delivery truck full of satellite internet equipment into an active warzone is no easy logistical feat.

Musk has yet to elaborate on how exactly anybody is going to deliver the 12 inch dishes and user terminals to those who haven't fled west, nevermind who's going to get them. And it's worth noting that we've heard plenty of other humanitarian promises from Musk over the years — and the follow-through hasn't always been great.

"While your rockets successfully land from space — Russian rockets attack Ukrainian civil people!" he wrote in a tweet addressed to Musk.

The threat of Russia flipping the switch and plunging Ukraine into an internet blackout has been looming since the invasion began. There's also the possibility of Russian forces targeting cell towers.

Starlink has already been used, with varying degrees of success, to help in other humanitarian crises.

But whether that means Ukrainians on the frontlines will be able to keep in touch using the system — let alone get their hands on the required hardware — remains to be seen.

Musk's track record helping out in splashy crises is less than stellar, after all. Remember how he promised to help the Thai soccer team that got trapped in a cave? Or the ventilators he promised to provide during the early COVID-19 pandemic?

Let's hope this effort goes a little better than either of those.

READ MORE: Elon Musk says Starlink has expanded its internet service to Ukraine, but it’s unclear if anyone can actually use it [Fortune]