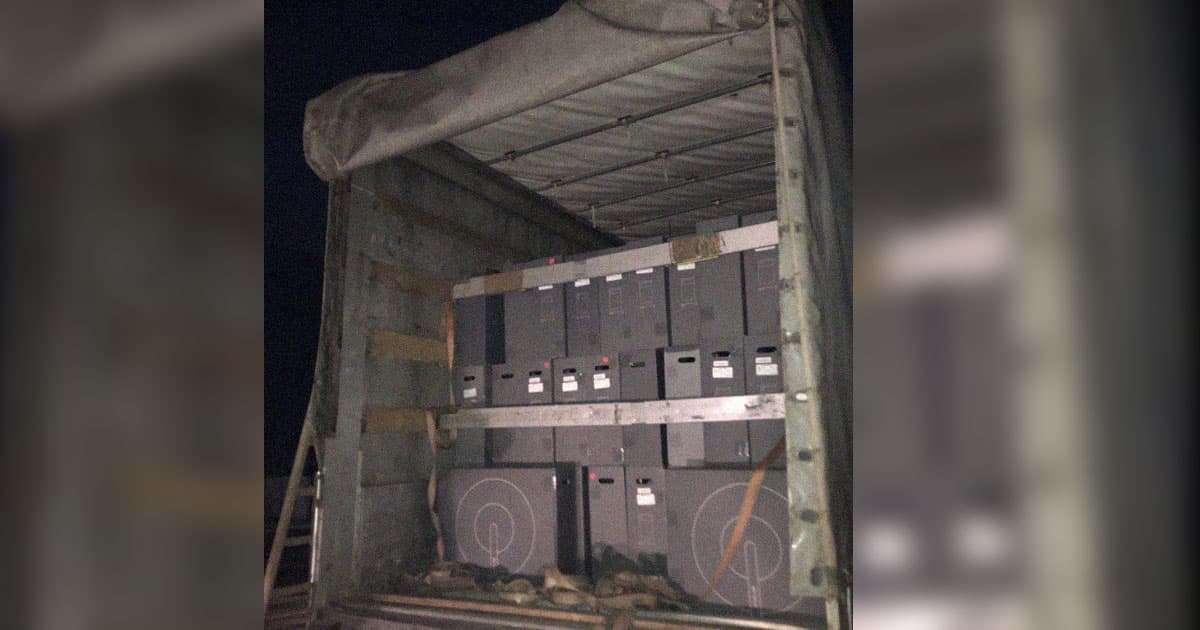 But many questions remain.

But many questions remain.

SpaceX CEO Elon Musk’s much ballyhooed shipment of Starlink terminals to Ukraine has arrived — and under strikingly mysterious circumstances.

It all started when Ukraine’s Vice Prime Minister Mykhailo Federov tweeted a critique of Musk for not doing enough to help provide internet to Ukraine during an invasion by Russia on Saturday, prompting the billionaire to pledge to send Starlink terminals to the besieged country.

It didn’t take too long, as the Starlink terminals showed up on Monday less than three days later, with Federov announcing the arrival via Twitter.

Intriguingly, Musk and SpaceX are both mum on how exactly they were able to get a shipment of terminals through the country, which is currently undergoing a full-scale military invasion by Russia. In fact, it seems like even the billionaire himself is a bit unclear on how it happened.

"I wish I could say more," Musk told SpaceNews. "But, yeah, I was thinking the same thing. Strange that SpaceX can do this."

Strange indeed. There’s also no word about how many terminals were sent to Ukraine. However, based on the picture, we estimate the truck was carrying somewhere between 200 and 1000 terminals.

That's not very many for a country with a population of 40 million, but it is something. And who knows — maybe there were more trucks.

There’s also no info yet on who exactly will get access to the terminals, though military and political leaders will likely get priority access to them. That said, one Ukrainian engineer named Oleg Kutkov claimed on Twitter that he was able to get access to the internet via a terminal while in Kyiv, and it's not clear how he obtained it.

Success!
SpaceX Starlink is working in Kyiv, Ukraine!
The Dishy was placed just outside my window, even without adjustments.

Thanks, @SpaceX team, for your support 🙂