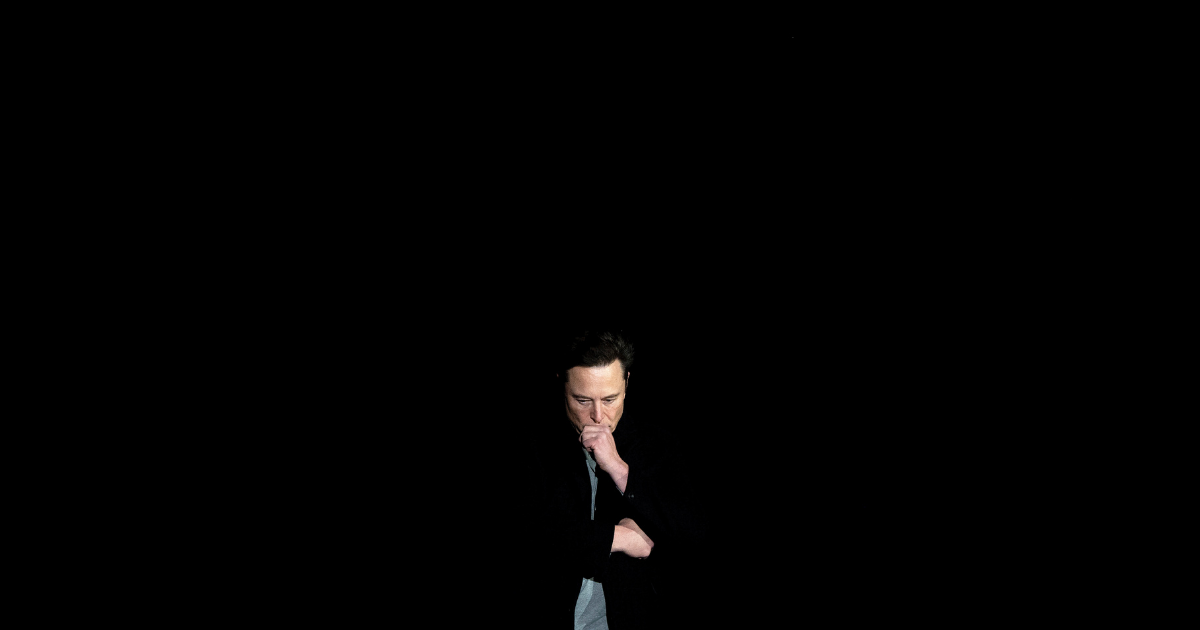 Elon Musk seems to be delivering on his promise to help Ukraine as the country holds off an unprovoked Russian invasion this week.

The Tesla CEO officially sent Starlink terminals into orbit above Ukraine and brought them online, providing much needed internet service according to a Space.com report published this morning. The website reports more terminals are on the way.

Yesterday, Musk tweeted his intentions to send terminals to Ukraine on Twitter after the country’s Vice Prime Minister Mykhailo Fedorov criticized Musk for not helping during the invasion that has, so far, killed hundreds of soldiers and citizens alike.

“We ask you to provide Ukraine with Starlink stations and to address sane Russians to stand,” Fedorov tweeted yesterday.

Musk’s interventions came only hours prior to other internet service interruptions in Ukraine as Russian troops advance, according to a Reuters report published this morning. If the government or citizens are able to connect with Starlink it could prove invaluable since Russian hackers have been attacking Ukraine in addition to the ground troop onslaught.

As always, there are critics concerned about Musk’s actual ability to provide help. After all, he did previously fail to assist several youth trapped in a cave after publicly promising aid, and he once donated the wrong kind of ventilators to COVID patients.

Brianna Wu, a former congressional candidate and software developer, reminded Twitter users on Musk’s thread that, in fact, Starlink has gotten poor reviews of its services and would still require physical installation, which is unlikely in the middle of a war.

CRITICAL THINKING CHALLENGE! Before you praise this, read this review about how Starlink doesn’t work.

Then ask yourself how you would get a satellite installation appointment and a modem in a war. https://t.co/1iT4N2IjgR

“Before you praise this, read this review about how Starlink doesn’t work,” Wu replied online Sunday.

It’s true that Musk has made mistakes in the past, but he does seem to be following through on his promises this time around. And it’s not as if he could’ve provided modems to everyone in the country before the Russian invasion.

Ukraine has shown the world what it’s made of, including a president who appears to refuse to leave his people’s side. If Musk keeps it up he might just join the pantheon of heroes protecting the country in its hour of need.

Thanks Man!
After Sexual Allegations, Elon Musk Jets Off to Brazil
May 20
Read More
Wait Wait
Elon Musk Has a Ridiculous Excuse for Why He Suddenly Doesn’t Want to Buy Twitter
May 17
Read More
Musk Gonna Musk
Experts Say That Elon Musk Has No Idea How Math Works
May 16
Read More
+Social+Newsletter
TopicsAbout UsContact Us
Copyright ©, Camden Media Inc All Rights Reserved. See our User Agreement, Privacy Policy and Data Use Policy. The material on this site may not be reproduced, distributed, transmitted, cached or otherwise used, except with prior written permission of Futurism. Fonts by Typekit and Monotype.