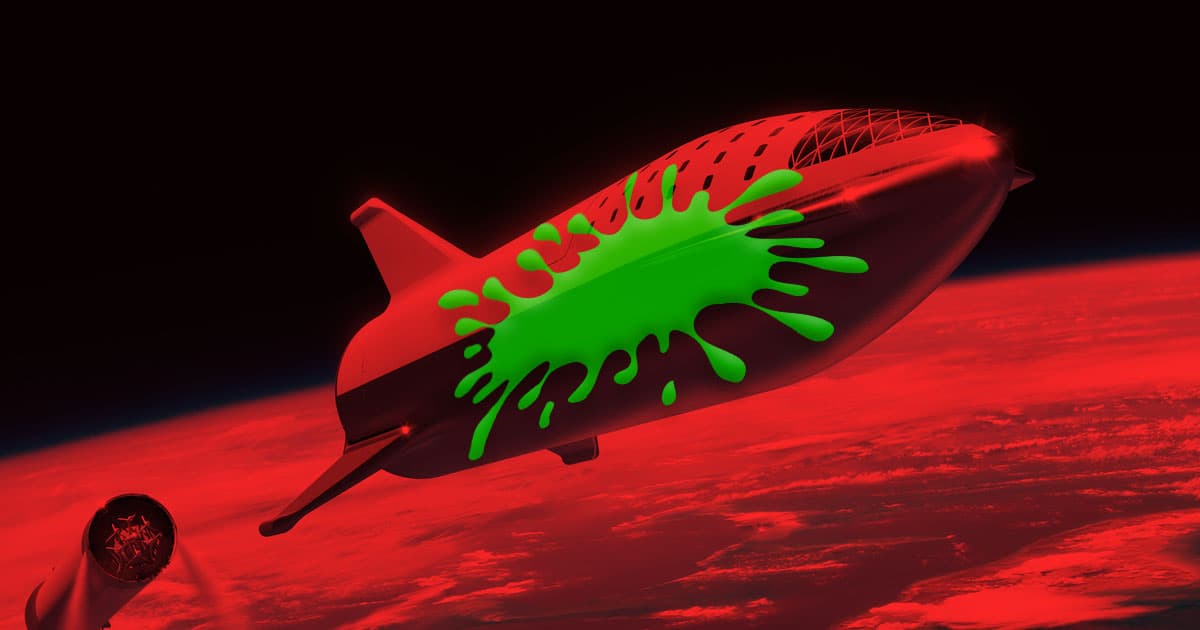 Annoying PR Stunts Could Fund the Future of Space Travel

At least they're good for something.

At least they're good for something.

As NASA and companies like SpaceX launch rockets more and more frequently, an increasing mix of bizarre companies are hitching along for the ride so they can roast coffee or whatever other service they market — except, you know, in space.

Each time a company buys its way into one of these rocket launches, the resulting groan-inducing PR pitch is sure to follow, as journalists are blasted with updates on space beer, wine, and cookies. It all led Leah Crane of New Scientist to wonder what the point of this products-in-space trend could possibly be. One possibility: these publicity stunts could end up funding a major part of space exploration.

In June, NASA announced that companies would be able to buy tickets to space or the International Space Station.

That means we'll all probably hear about more nonsense like the company that wanted to launch fake shooting stars. But it also means that the space agency, increasingly under fire by the federal government over its budget, has a brand-new source of revenue.

"This is all an experiment, but it is an absolutely necessary one," Mary Lynne Dittmar, a representative of an advocacy group called the Coalition for Deep Space Exploration, told New Scientist. "If there is to be any possibility of sustained economic activity in low Earth orbit, the ISS is the only means at present to explore this."

More on space stunts: Astronauts Are Planning to Bake Cookies on the Space Station