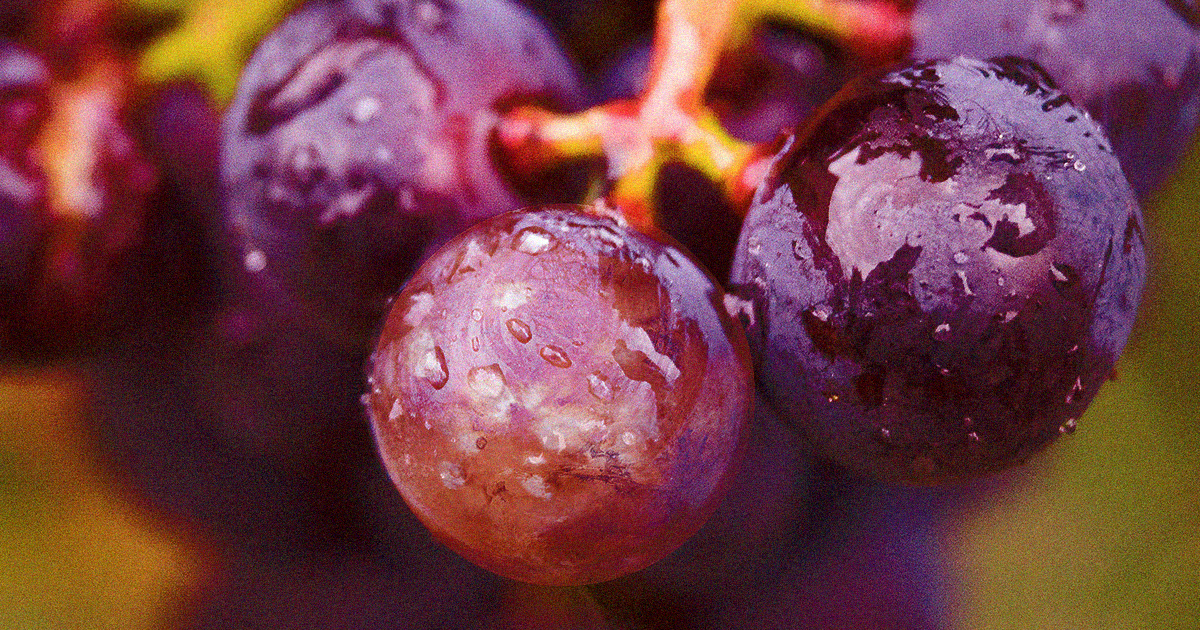 Scientists led by the Georgian Space Research Agency say they're figuring out how to build the first winery on Mars.

The wine itself is secondary, though it would certainly liven things up on Mars, to developing a technique that could let future Martian farmers grow all sorts of crops, according to a press release — an important step to sustainable off-world settlements.

"In the distant future, Martian colonists will be able to grow plants directly in Martian soil," said Tusia Garibashvili, founder of a company called Space Farms that's also working on the research.

The scientists found a way to use a certain kind of bacteria from sulfurous springs to convert Martian soil into nutrient-rich dirt in which grapes or other plants could grow.

Meanwhile, the scientists also determined that the grape best suited to Mars' extreme ultraviolet radiation is the Rkatsiteli grape, which produces a white wine.

The researchers are building a lab to simulate Mars, according to the press release. But even if the bacteria and grapes never leave Earth, the scientists believe that their work will do people good.

"Martian dreams aside, our experiments are providing information that is vital as humanity confronts a multitude of environmental challenges," said scientist Nino Enukidze. "We will be able to identify and breed food crops resistant to the problems caused by global climate change."

More on space booze: Drunk Astronauts: This Beer Is the Beginning of Zero-Gravity Drinking