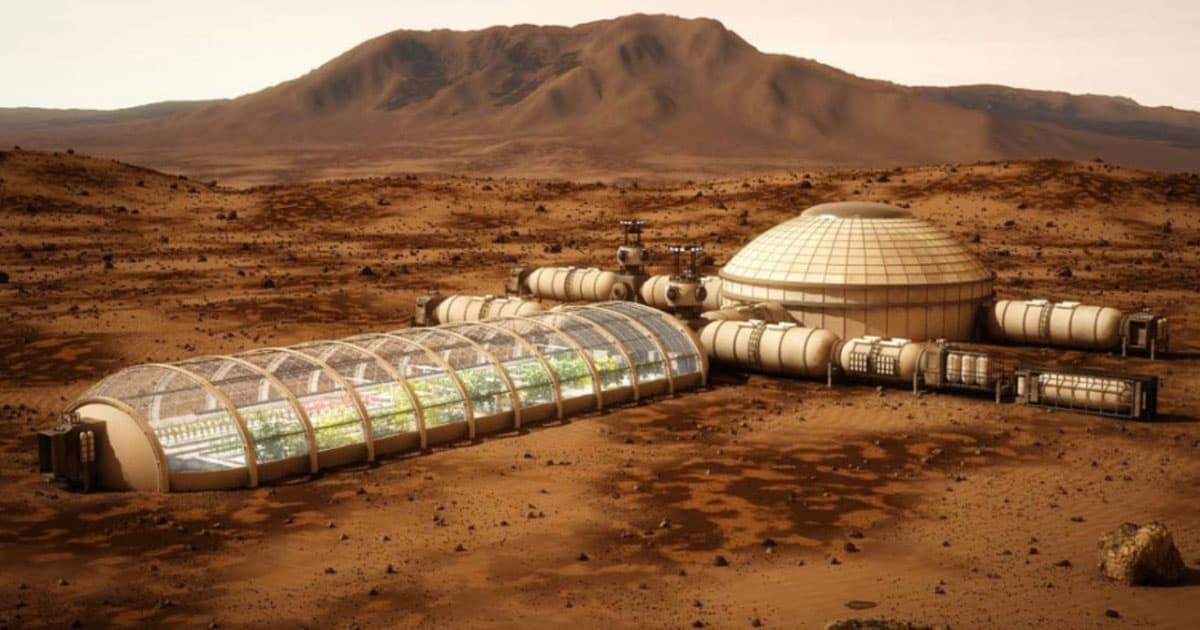 Image by Mars One

Remember Mars One, the startup that said it was going to fund a crewed mission to Mars by turning the journey into a reality television spectacle? Now the company is bankrupt, according to financial documents published online.

Engadget confirmed the bankruptcy with Mars One Cofounder Bas Lansdorp, who toldthe publication that he was working “to find a solution” to the company’s financial woes — but things don’t sound hopeful for the would-be Mars colonist startup.

The news was first unveiled on Reddit, where a user posted a link to Swiss financial documents suggesting that the company was set to be liquidated.

Back in 2012, Lansdortp and his associates announced a ludicrously ambitious plan to send colonists to the Red Planet — and to fund the project with a reality TV show about the selection process and on-Earth test colony, with the help of “Big Brother” producer Paul Römer.

Though the dream might be dead, it lives on at press time in the form of optimistic copy on the project’s website.

“Mars One aims to establish a permanent human settlement on Mars,” it reads. “Several unmanned missions will be completed, establishing a habitable settlement before carefully selected and trained crews will depart to Mars. Funding and implementing this plan will not be easy, it will be hard.”

Read This Next
Round Trip
NASA Reveals Early Plans to Send Two Astronauts to Surface of Mars
Death Watch
Goodnight Sweet Prince: NASA is Officially Killing Its Mars Lander
Mars Attack
Scientists Worried About Military Facility to Store NASA Mars Rocks
Captain Planet
Buying Twitter Seems Like a Huge Distraction for Elon Musk’s Mars Plans
Blast Off
Former Astronaut Details Quest to Grow Cannabinoids in Space
More on Off World
Open Sesame
Yesterday on the byte
It Turns Out That “Door” on Mars Is Hilariously Tiny
At Last
May 21 on the byte
Astronauts Enter Starliner After It Finally Docks To Space Station
Fire Up the Backup
May 20 on the byte
Boeing Starliner Limps Into Orbit After Two Engines Fail
READ MORE STORIES ABOUT / Off World
Keep up.
Subscribe to our daily newsletter to keep in touch with the subjects shaping our future.
+Social+Newsletter
TopicsAbout UsContact Us
Copyright ©, Camden Media Inc All Rights Reserved. See our User Agreement, Privacy Policy and Data Use Policy. The material on this site may not be reproduced, distributed, transmitted, cached or otherwise used, except with prior written permission of Futurism. Fonts by Typekit and Monotype.