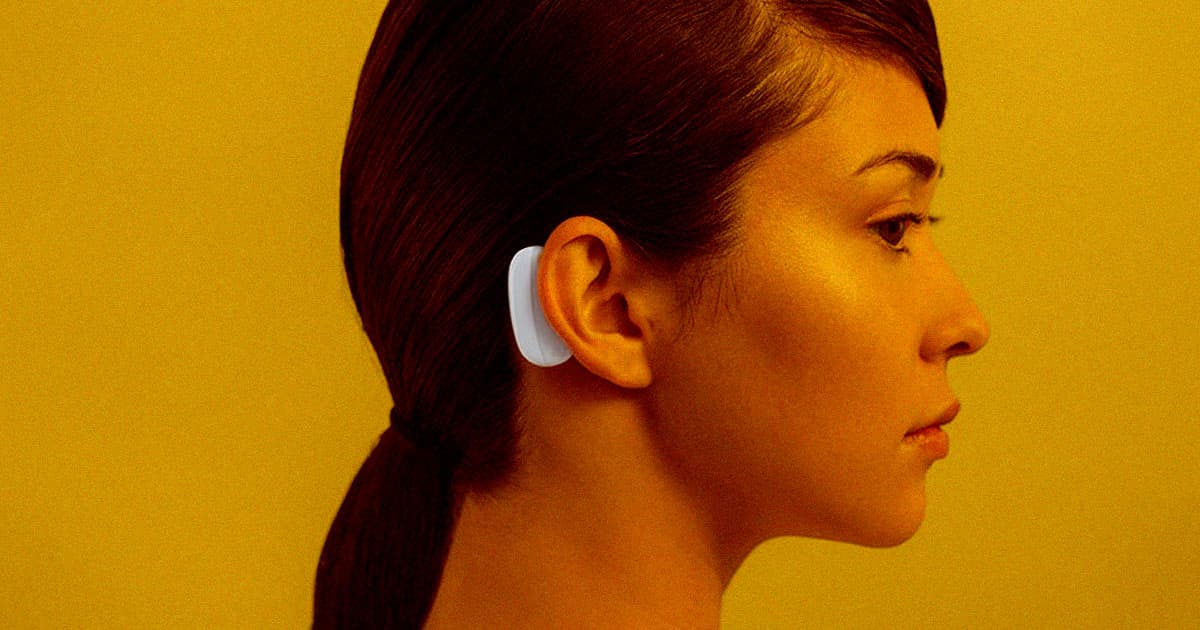 It doesn't seem to be going well at Neuralink, folks!

It doesn't seem to be going well at Neuralink, folks!

As if Elon Musk's ventures could handle any more drama, another of Neuralink's cofounders has left the troubled neurotech outfit amid a slow exodus of execs.

Reported by Reuters, the exit of Neuralink cofounder Paul Merolla makes the sixth of eight cofounders of the brain implant company to leave over the last few years, which doesn't seem like a very good sign for the company that Musk promised would be a "Fitbit in your skull."

Two people familiar with the matter told Reuters only that Merolla, who per his website is a deep machine learning expert, had left the company. As of now, the reasons for his exit are unknown.

In spite of the vague details about Merolla's departure, however, there's a lot of reporting suggesting that Neuralink, founded in 2016, is struggling to gain the traction of Tesla or SpaceX.

STAT reported in 2020 that the company was struggling with rushed deadlines and unexpectedly killed projects, with a number of other company cofounders having already left. Reports have also emerged of the company allegedly abusing primate subjects and that 21 percent of its brain-hacked monkeys died because of issues with their implants, and former employees have griped about working conditions there.

Last year, Neuralink president Max Hodak abruptly departed the venture under a shroud of mystery, which left the company all the more unmoored.

Hodak proceeded to found his own vaguely-described neurotech startup, Science Corp, and took some ranking Neuralink employees with him in 2021. Early in 2022, he went on to invest in another Neuralink rival, Synchron, which beat the Musk company to became the first in the US to implant a brain-computer interface (BCI) into human patients.

Chaos is a given at Musk's ventures. But unless it pushes ahead on human implants, it's not clear how much more Neuralink can endure.

More on Musk: This Trial May Mean Elon Musk Is in Big Trouble