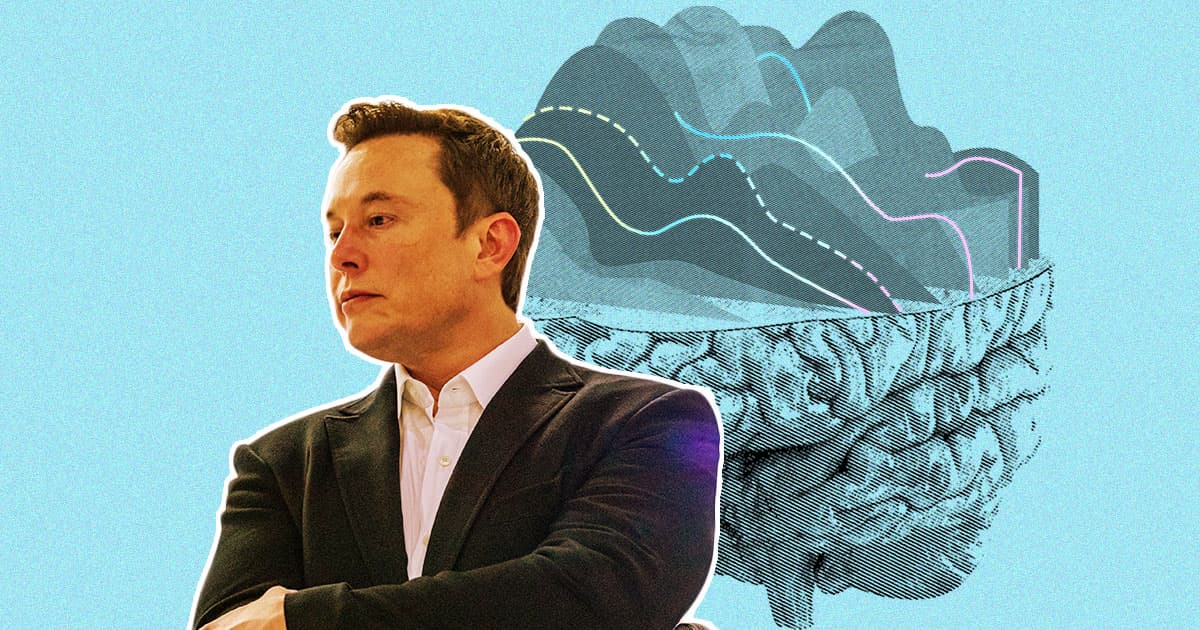 He barely kept in touch with the company.

He barely kept in touch with the company.

Leadership at Neuralink, the brain-computer interface startup cofounded by Elon Musk, has been an absolute disaster, according to a scathing new report by Fortune.

We already wrote about Fortune's take on dysfunction at the company. But it sounds like Musk's own leadership role at Neuralink has been fraught as well, according to the report.

Several former employees told the magazine that Musk was nearly impossible to get a hold of over the years, dropping in only roughly twice a quarter for no more than a few hours.

Musk may have also reserved himself the typical responsibilities fit for a CEO, according to Fortune, but was never officially the leader of the company. That may have to do with the fact that he was limited by a settlement with the US Securities and Exchange Commission after making questionable statements via his Twitter account about Tesla going private.

In a 2018 letter obtained by Fortune addressed to the SEC, Neuralink's lawyers had to reassure the regulator that Musk "has no executive or management role at Neuralink."

Leadership on the whole seemed to be a hot mess.

"Each of the cofounders wanted something different," Tim Hanson, a senior scientist at Janelia Research Campus and part of the original founding team, told the magazine. He left the company in 2018.

On the rare occasion Musk did show up at Neuralink's offices, former employees said, they weren't exactly thrilled. According to the former insiders who spoke with the magazine, Musk built a work environment based on fear and blame — and of course, his infamously relentless deadlines.

The startup faced a huge turnover rate beyond the departures of most of the original "cofounders," according to previous reporting by Fortune.

Where that leaves Neuralink's ambitions to start human clinical trials of its brain chip is anything but certain — despite Musk's repeated promises.