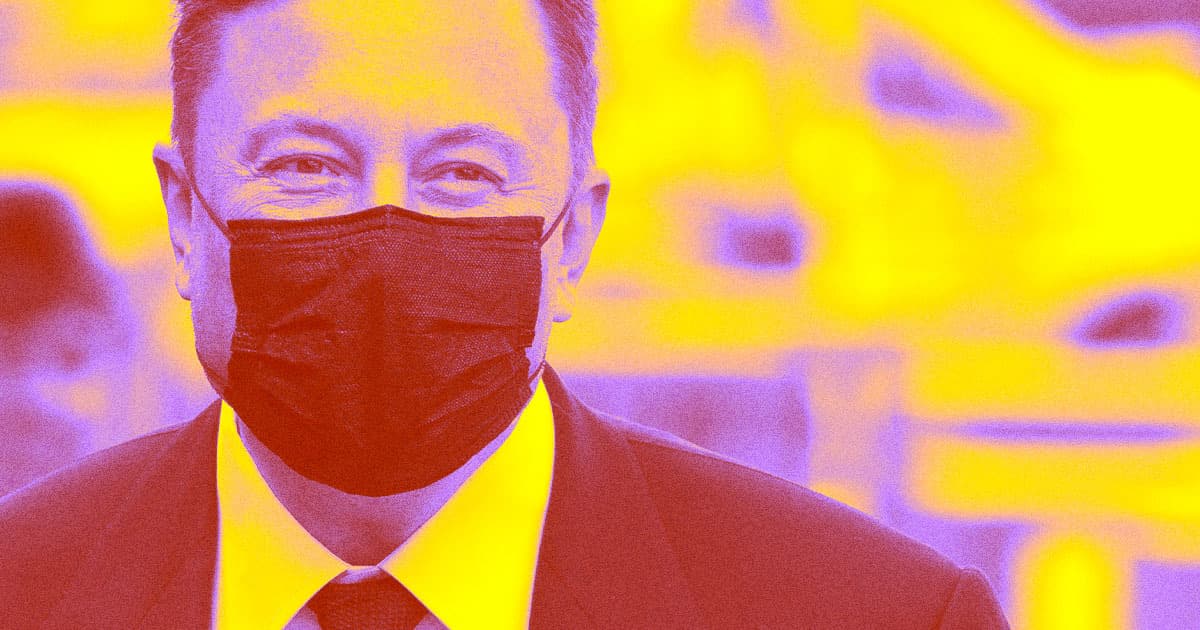 Neuralink’s cofounder insists there’s no bad blood between him and his old company — but his investments might suggest otherwise.

Max Hodak, the cofounder who left Neuralink in 2021 under mysterious circumstances, has become involved in at least two different rival companies since his departure.

Last year, he secured $47 million in funding for a brain interface venture called Science Corp. Now he’s personally invested in another Neuralink rival, Synchron, according to a blog post he published on Friday. Hodak previously served on an advisory board for the company before deciding to put some skin in the game.

"I’m excited to have the opportunity to ride along on their journey and, while realistically advisors are usually of limited usefulness, to help them succeed in whatever little way I can," Hodak wrote.

While the two companies have similar goals, Synchron sets itself apart from Neuralink in a few distinct ways.

For one, instead of implanting a chip in your brain via your skull like Musk’s venture, Synchron accesses the organ via blood vessels and leaves electrodes in the "walls of the vasculature rather than penetrating into the sensitive bulk tissue of the brain," Hodak writes.

The company has also already begun human trials for its device. It even announced in December that the tech allowed a man with ALS to tweet the word "hello world."

Neuralink, meanwhile, has yet to reach human trials. Last December, Musk announced that the company would start putting the chips in human brains in 2022 — but didn't provide a precise timeline about when that might occur.

Hodak’s announcement is yet another addition to the growing pile of headaches and bad press Neuralink has seen lately. It’s still not certain if the company will finally hit human trials, either — but we’ll see. Musk just probably didn’t expect building brain computer interfaces to be so hard.

READ MORE: The former president of Elon Musk’s Neuralink has invested in the rival company that beat it to human trials [Insider]