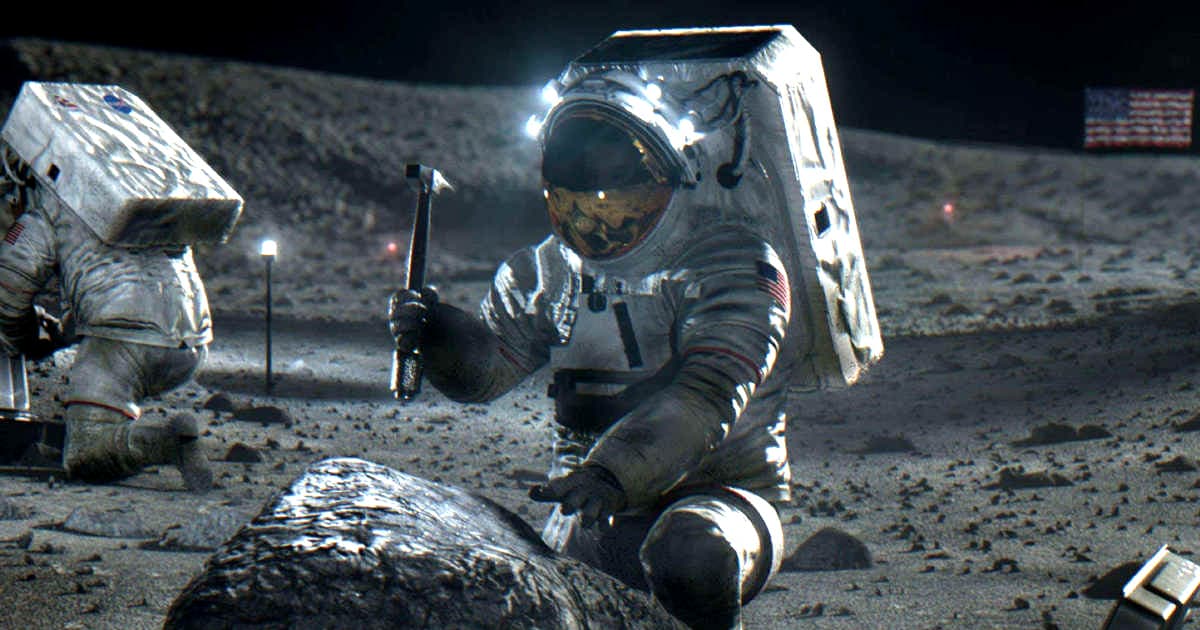 NASA Testing Spacesuits by Shooting Them With a Giant Gun

"Running this type of ballistic impact test is essential."

"Running this type of ballistic impact test is essential."

NASA is putting its lunar spacesuit through its paces.

As part of testing, engineers at NASA's Glenn Research Center's Ballistic Impact Lab are shooting prototype spacesuits with a 40-foot air gun that fires steel ball bearings at 3,000 feet per second, roughly two and a half times the speed of sound, in order to simulate extraterrestrial hazards like micrometeorite strikes.

"If the object is pressurized, a leak can be catastrophic depending on how big and fast the leak is," said Mike Pereira, the Ballistic Impact Lab’s technical lead, in a NASA statement. "Running this type of ballistic impact test is essential to a variety of NASA aeronautics and space exploration missions to ensure equipment and materials reliability."

To better simulate the Moon, the team shot the ballistics in a near vacuum and recorded the impact using high-speed cameras.

The team is also evaluating construction materials future astronauts could use to build permanent shelters.

In a different test, the team dropped simulated Moon rocks onto spacesuit materials to see how they hold up.

Pereira and his team are still combing over the data to determine the best fabrics and materials NASA should use for its upcoming Artemis missions.

It's an important part of the long journey to return American astronauts to the lunar surface. As if traveling to the Moon wasn't dangerous enough, being pelted by micrometeorites while going for a stroll on the Moon sounds equally unpleasant.