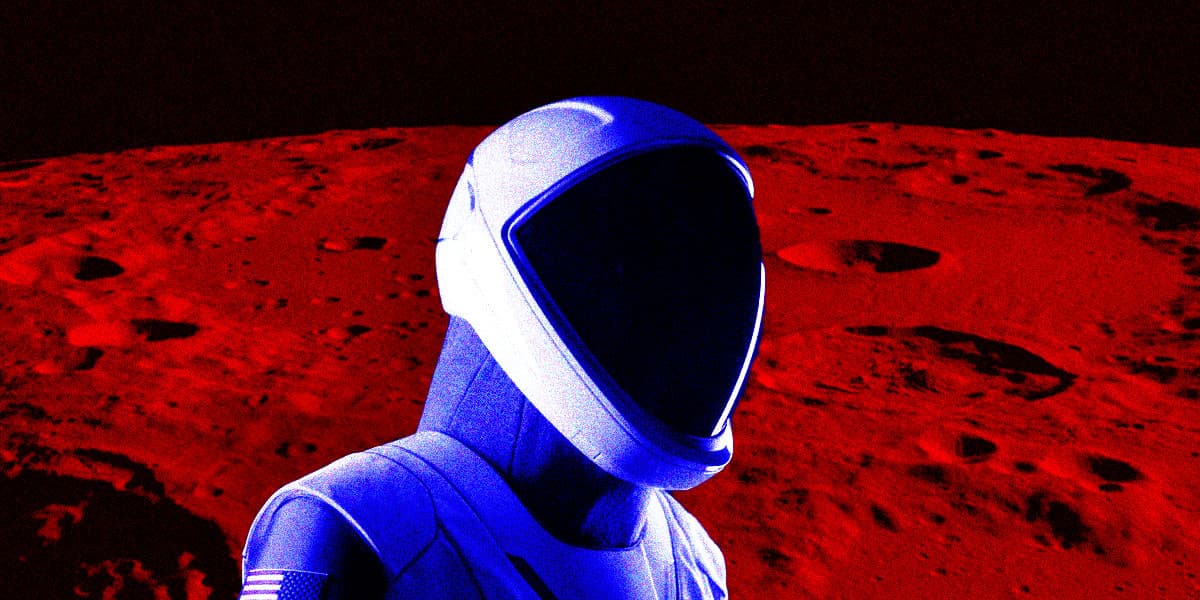 "SpaceX could do it if need be."

"SpaceX could do it if need be."

NASA's lunar-grade spacesuits won't be ready for the first landing on the Moon in 2024, according to a new audit by the agency's Office of Inspector General.

"Given these anticipated delays in spacesuit development, a lunar landing in late 2024 as NASA currently plans is not feasible," it reads.

But there may be a glimmer of hope, if SpaceX CEO Elon Musk has anything to do with it.

"SpaceX could do it if need be," Musk wrote in a tweet responding to the audit.

Is Musk making empty promises? It wouldn't be the first time. But, as the audit shows, NASA is still struggling to meet its own ambitious deadlines — and it's possible that it will have to leverage the help of the private space industry whether it likes to or not.

SpaceX has already designed spacesuits that have been worn on several missions into space — but the sleek black-and-white duds aren't designed for extra-vehicular space walks, nevermind navigating the hostile surface of another world.

NASA is already leveraging private industry players to design a suit that could be ready by 2024. In July, the agency published a draft request for proposal (RFP), asking companies to come up with "commercially built spacesuits and support services for spacewalks on the International Space Station," according to a recent statement.

But why is NASA's spacesuit so behind schedule? According to the audit, the cost of developing and testing the suit is soaring and is expected to rise to a total of over $1 billion by 2025. The Office of Inspector General also blamed the COVID-19 pandemic for delays.

SpaceX is already deeply involved in NASA's efforts to return to the Moon. The company was recently awarded a $2.9 billion contract to design a lunar lander variant of its Starship spacecraft to ferry NASA astronauts to the lunar surface.

Whether they will be wearing suits designed by SpaceX remains unclear. After all, designing such a suit is an extremely complex task, as NASA has demonstrated.