Business 101: Entrepreneurs Should Know No Barriers

In the age of innovation, in order to succeed, you need to get noticed. 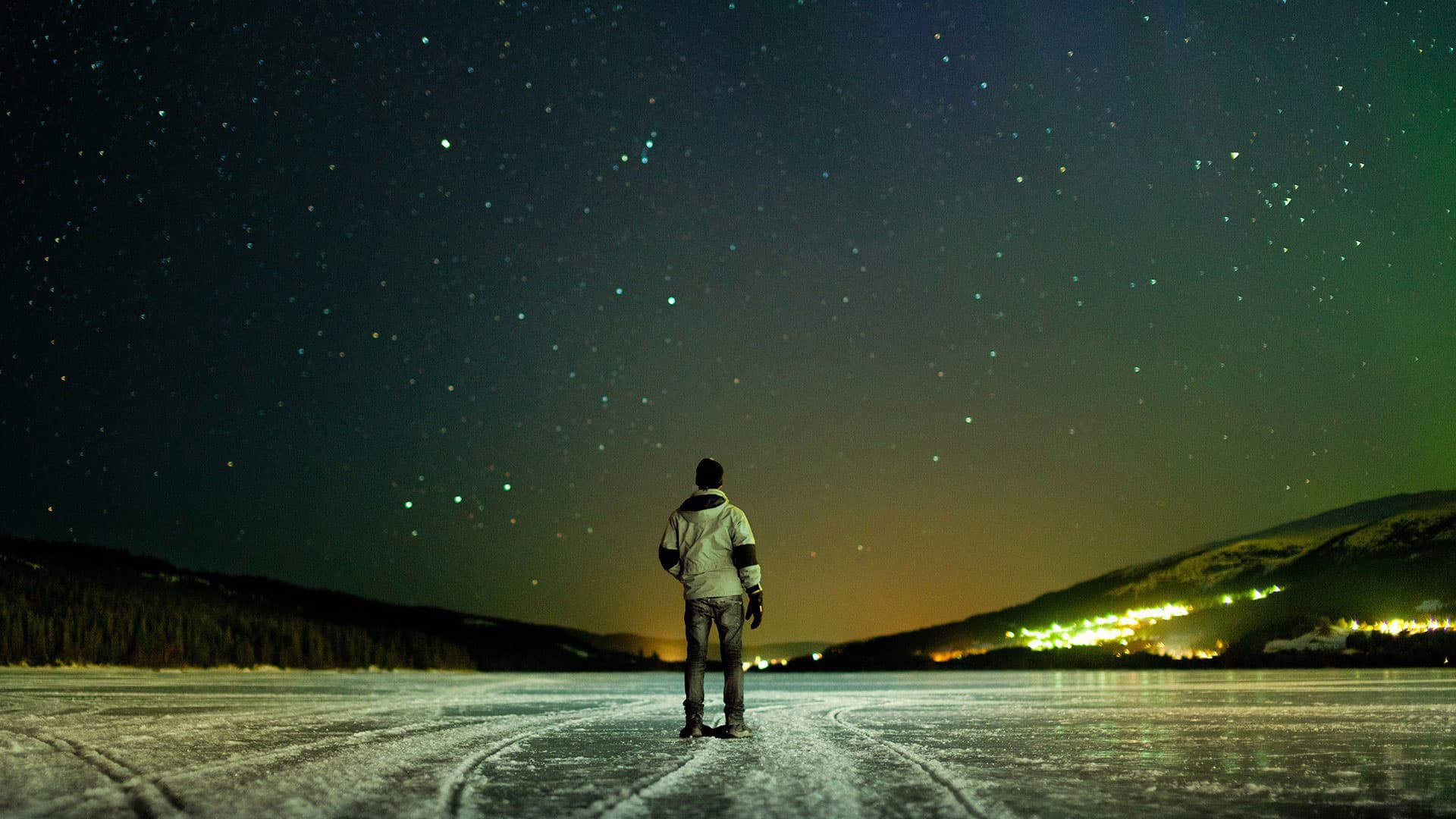 Over the course of our history, some of humanity's grandest successes have come from methods that are somewhat...nontraditional, and in a world that is increasingly populated with new technologies, and which has no short supply of people looking for funding for their new technologies, innovators are forced to go to unprecedented lengths in order to get their developments recognized (and bankrolled).

That's not exactly great odds. So, what's an innovator to do?

Innovating in the Modern Age

Pavegen is a company that is making a more sustainable world by harnessing the power of the crowd (literally). Specifically, the company is converting the kinetic energy from footsteps into electricity.

It works like this: Their custom flooring system is outfitted with a wireless API that allows it to produce power. As people walk over the flooring, the pressure of the footfall causes generators within the flooring to vertically displace. This creates kinetic energy through electro-magnetic induction, and that energy can then be used to power lighting or a host of other devices.

And this kenetic energy seems to be taking off.

Already confirmed for an installation in Westfield, the largest shopping center in Europe, Pavegen is now expanding to the US, and earlier this month, Pavegen and Tribal Planet launched the very first sustainable “red carpet” in San Francisco.

However, Pavegen CEO Laurence Kemball-Cook notes that getting this far was a long, long road. As is often the case, it is a story that starts with a failure.

"When I was about 22 or 23 years-old, I worked at a large energy company in Europe. When I was there, they said, 'Laurence, make a street light that is powered by solar energy.'" Unfortunately, this project didn't go terribly well.

"I tried," Kemball-Cook notes. "I spent a year building it, but I failed. In cities, there are lots of skyscrapers and lots of shading, so you need lots of big panels, which isn’t very easy to fit on a pole. After a year, I got fired, but I kept thinking about the problem of energy in cities, and I kept trying to think of another power source. Finally, one morning, I thought about how busy the subway is, and I thought 'what if we could harness the energy of human footsteps?'"

And that's precisely what he did.

However, while creating the technology may not have been so horribly complicated (after just a week of designing, Kemball-Cook went to the lab and built the first prototype in about 16 hours), getting others to believe in the tech was a remarkable trial.

The key to Kemball-Cook's success? He kept going.

"I was going to give up. But then I had these cool prototypes, so I broke into a building site at nighttime, about 2 am, and I just cemented them in place. I took pictures. The next morning on my website, I wrote, 'The Future of Energy is Here!'"

When you really believe in something, you have to do whatever it takes.

Yes. He broke into a building site and forcibly installed his technology without permission. When I asked Kemball-Cook how the site owners felt about his stunt, he notes that they were somewhat less than pleased.

"The company that owned the site was really upset, but everyone saw that it was real, and I proved that it worked. So I turned this idea from 'everyone hates it; it’s never going to work' into, suddenly, something with real revenue that was able to form into a real company."

When summing his (and Pavegen's) story, Kemball-Cook notes that innovation in the modern age means pushing the boundaries of what's allowed—and what's possible.

"I believe that entrepreneurs should know no barriers. When you really believe in something, you have to do whatever it takes." He continues by noting that things don't get easier once you've started going, that you need to be prepared to take a few scrapes and press on. "Being an entrepreneur is really like jumping off a cliff and then learning how to swim on the way down. You usually don’t really know what you’re doing…I just knew that it felt right. I guess I created my own luck."

Of course, for everyone that stands out on a ledge, takes a leap, and learns to fly, there are a hundred others who fall flat. Still, as the number of apps and gadgets and devices making their way to market continues to increase, it becomes exponentially more difficult to get noticed, and the hurdles that entrepreneurs are forced to overcome get steadily higher. Thus, innovation today often means that one has to push the fences...and sometimes hop over them illegally at 2am.