The Pentagon’s Missile Defense Agency is in the early phases of creating what they’re referring to as “a robust missile defense system.” The objective? To design a system that could deploy more than one kill vehicle from a single booster—essentially a missile system that could destroy multiple objects with one launch.

The Multi-Object Kill Vehicle (MOKV) is the latest iteration of the kill vehicle. It’s designed to be outfitted with multiple sensors, steering, a propulsion system and communications equipment that will allow it to hone in on individual targets and destroy each with sheer kinetic force.

The point of impact will take place in space, outside of Earth’s atmosphere; and the resulting debris will burn up as it reenters. 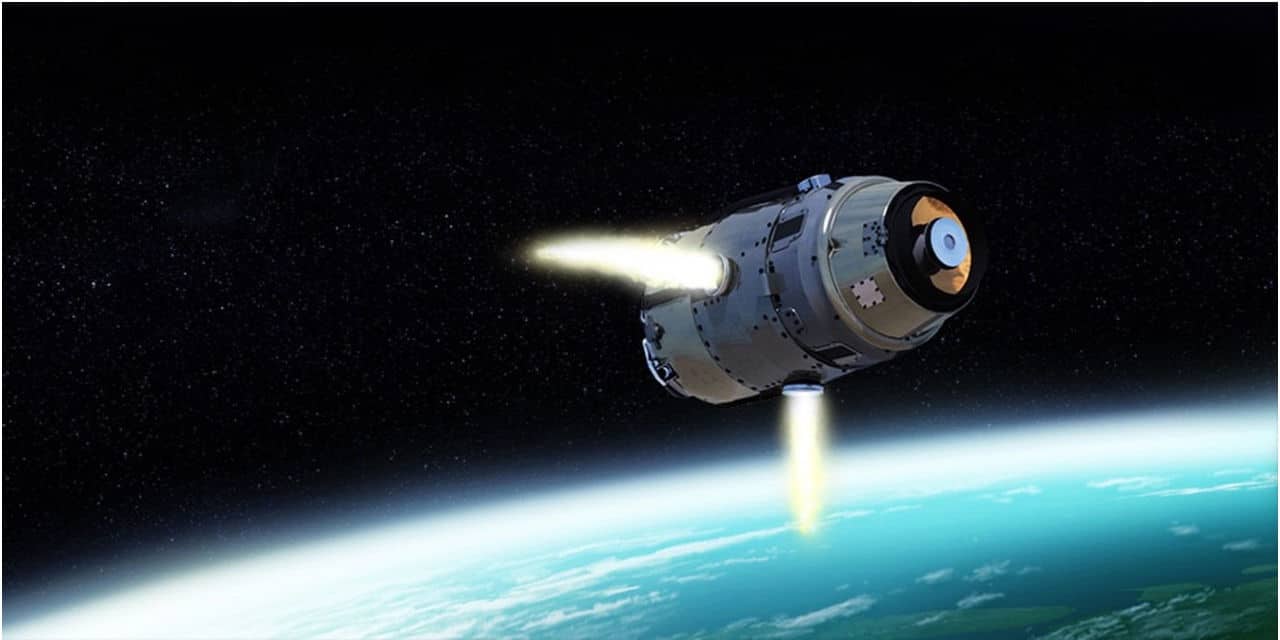 Intended for use as a defensive weapon that can strategically destabilize single missile attacks by releasing multiple objects containing warheads and decoys, MOKVs are designed to intercept and destroy enemy missiles before it even reaches the United States. In 2015, the Missile Defense Agency already awarded contracts to Raytheon, Lockheed Martin, and Boeing to begin designing this system.

“We will devise and explore the most effective solutions for destroying more than one warhead with a single interceptor, an important step in changing the cost curve for missile defense engagement,” said Doug Graham, vice president of missile systems and advanced programs, Lockheed Martin Space Systems. “Our talented engineers will use out-of-the-box Silicon Valley thinking to create an ultra-high-performance system that will operate outside of the atmosphere while traveling thousands of miles per hour.”

A major technical hurdle they are anticipating is the system’s ability to accurately identify bombs and decoys. For instance, how will it recognize potential threats when a hydrogen bomb is being carried into the atmosphere in a balloon?

Proof of concept demonstrations are scheduled for late 2017, along with a non-intercept flight test in 2018. Should these tests prove to be successful, the Missile Defense Agency will conduct an intercept test by 2019.