Slicing blades pop out of this outrageous missile, which was even considered as a "Plan B" to kill Osama bin Laden. 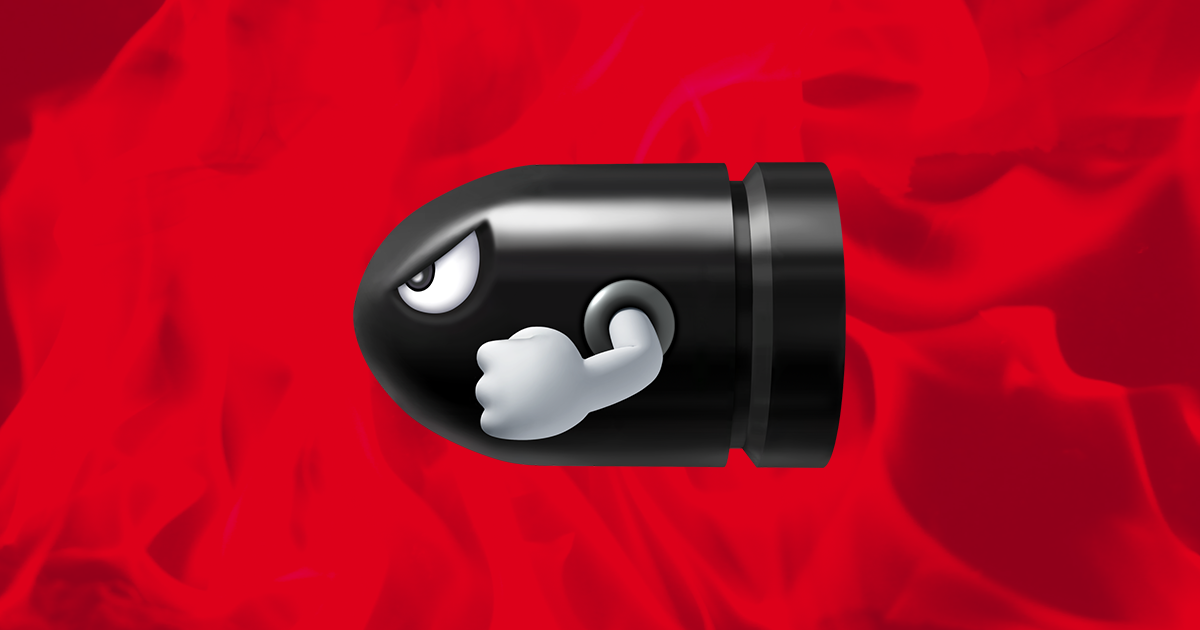 The Wall Street Journal reports that the CIA and the Pentagon have developed a top-secret missile designed to assassinate a single terrorist by crushing them or slicing them up with sword-like protrusions instead of exploding.

The weapon, which officials have dubbed a "Ninja Bomb," can even target individuals in cars and inside buildings. The promise: reduced civilian deaths — and a deadly new precision weapon in the military's arsenal.

The weapon is at its base a Hellfire missile — a 100 pound, five-foot air-to-ground weapon used by U.S. armed forces.

But rather than exploding, the R9X missile can smash its way through anything in its path "as if a speeding anvil fell from the sky," officials told the Wall Street Journal.

Things get even more outrageous: six blades deploy out of the sides of the Ninja Bomb just as it hits to maximize its destruction. The hidden blades even earned it a nickname: "the flying Ginsu," a nod to popular kitchen knives sold on TV in the 80s.

The weapon, in development since at least 2011, was even considered as a "Plan B" to kill Osama bin Laden in his Pakistan compound, the Wall Street Journal reports. The R9X was also reportedly used to kill high-ranking al Qaeda operatives in Syria.

Both the CIA and Pentagon declined to comment on the weapon to the Wall Street Journal.