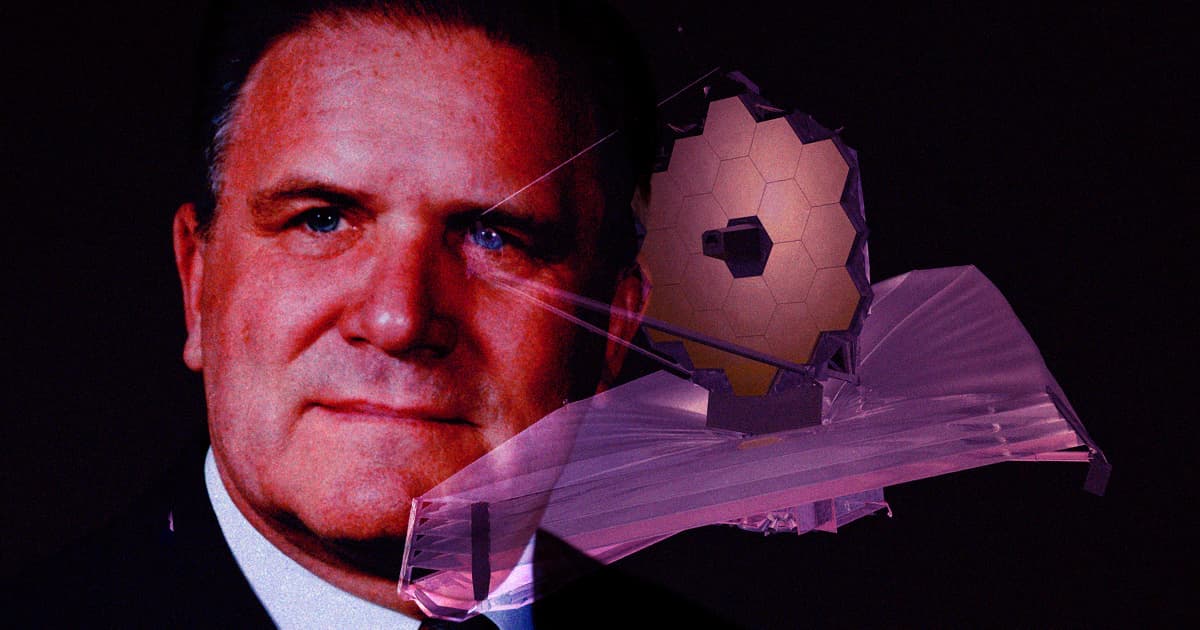 NASA has announced that it will not be changing the name of the James Webb Space Telescope despite criticism from the public, astronomers, and even NASA employees.

The orbital observatory, which is expected to revolutionize astronomy by letting scientists see farther into space in greater detail than ever before, has come under fire this year due to the bigoted history of its namesake, former NASA administrator James Webb. The agency concluded that Webb, who allowed NASA security to interrogate employees for being gay, is still deserving of the honor — leaving critics dissatisfied.

"We have found no evidence at this time that warrants changing the name of the James Webb Space Telescope," NASA administrator Bill Nelson told NPR.

NASA told NPR that it conducted an investigation in Webb's track record, but has shared very few details about what the investigation entailed.

Meanwhile, over 1,200 critics, many of whom are astronomers or work in a related field, have signed a petition demanding a name change.

"At best, Webb's record is complicated," University of New Hampshire cosmologist and petition organizer Chanda Prescod-Weinstein told NPR. "And at worst, we're basically just sending this incredible instrument into the sky with the name of a homophobe on it, in my opinion."

The decision isn't all that shocking — the James Webb has been under development for what feels like ages and a lot of work has gone into developing a project that, despite being 14 years behind schedule, is finally scheduled to launch this December. So NASA leadership probably doesn't want to lose any fleeting sense of momentum that the project has.

But still, NASA has been receptive in recent years to requests to change some of its names for various space objects, like how NASA renamed an asteroid "Arrokoth" in 2019 after learning that its original name, "Ultima Thule," had Nazi connotations. The next year, the space agency also vowed to stop using racist names for various objects in space — but apparently that vow doesn't quite extend naming things after real-life homophobes.

More on the James Webb Space Telescope: James Webb Hated Gay People. Why Are We Naming a Telescope After Him?

The James Webb Space Telescope Is Going to Stare Straight Into Jupiter
4. 12. 22
Read More
Into Darkness
Inside NASA's Bold Proposal to Probe the Mysteries of Dark Matter
3. 11. 22
Read More
Martian Ammonia
NASA Rover Detects Organic Molecules on the Surface of Mars
11. 2. 21
Read More
+Social+Newsletter
TopicsAbout UsContact Us
Copyright ©, Camden Media Inc All Rights Reserved. See our User Agreement, Privacy Policy and Data Use Policy. The material on this site may not be reproduced, distributed, transmitted, cached or otherwise used, except with prior written permission of Futurism. Articles may contain affiliate links which enable us to share in the revenue of any purchases made.
Fonts by Typekit and Monotype.