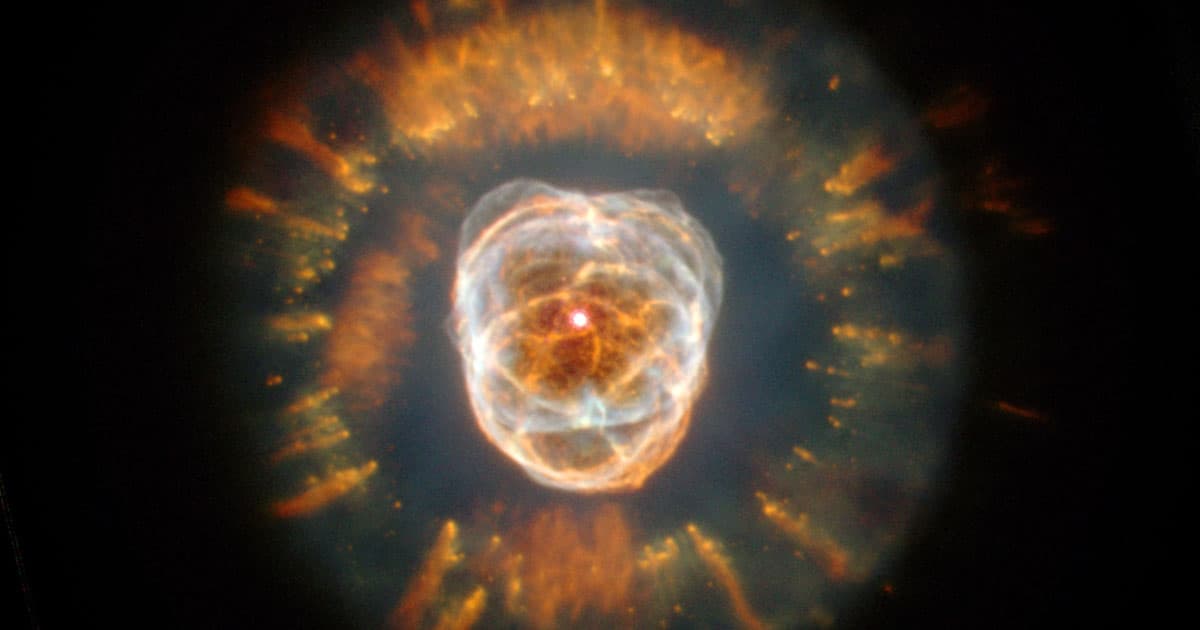 "Science depends on diverse contributions, and benefits everyone, so this means we must make it inclusive."

"Science depends on diverse contributions, and benefits everyone, so this means we must make it inclusive."

NASA has an unfortunate history of granting insensitive and bigoted nicknames to stars, galaxies, and other stuff in space.

Because of that, the space agency announced on Wednesday that it's taking stock of all the various nicknames it's assigned and eliminating any that don't pass muster. In those instances, NASA says that going forward it will only use the official, acronym- and numeral-heavy names instead.

According to NASA's announcement, it's already made some progress. Racist nicknames like the "Eskimo Nebula" and the "Siamese Twin Galaxy" are out the window, and the space agency is still looking for other insensitive and harmful terms.

"Our goal is that all names are aligned with our values of diversity and inclusion, and we'll proactively work with the scientific community to help ensure that," Thomas Zurbuchen, associate administrator of NASA’s Science Mission Directorate, said in the announcement. "Science is for everyone, and every facet of our work needs to reflect that value."

This isn't the first time NASA had to reckon with its nomenclature. Last year, the space agency had to rename the asteroid Arrokoth because its former name, Ultimate Thule, has a strong association to Nazism.

"These nicknames and terms may have historical or culture connotations that are objectionable or unwelcoming, and NASA is strongly committed to addressing them," Stephen T. Shih, Associate Administrator for Diversity and Equal Opportunity at NASA Headquarters, said in the new announcement. "Science depends on diverse contributions, and benefits everyone, so this means we must make it inclusive."