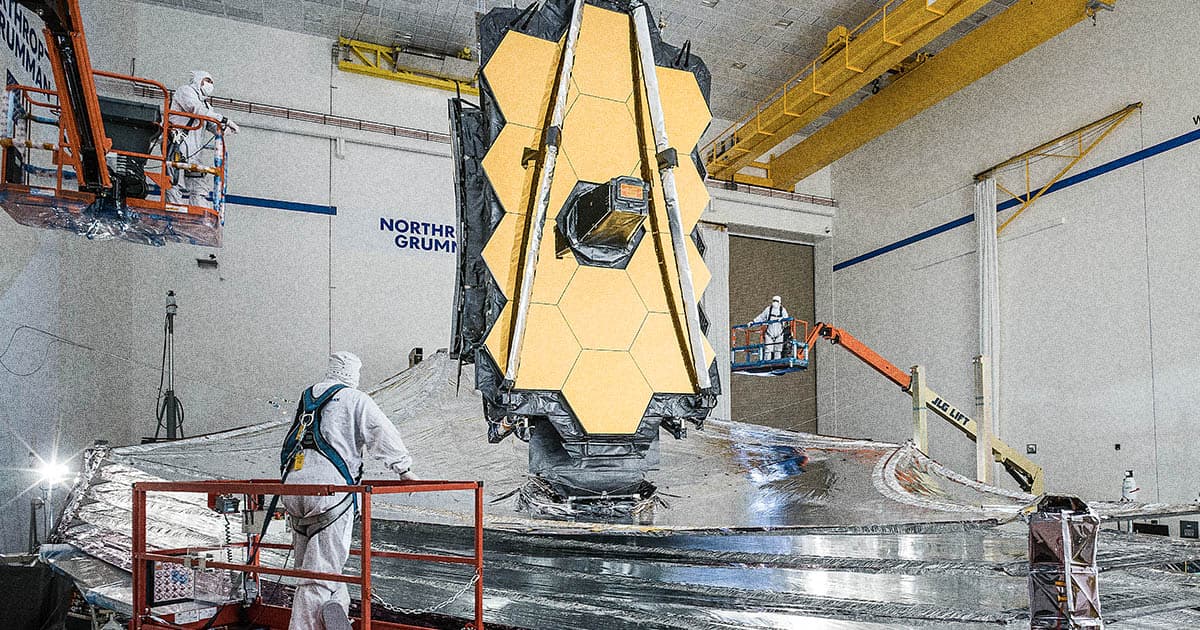 James Webb Hated Gay People. Why Are We Naming a Telescope After Him?

Scientists are not happy.

Scientists are not happy.

But scientists are concerned, saying that Webb may not be the right person to name such an important observatory after. Aside from being a former NASA Administrator, Webb had an extensive career in the State Department — where, they're pointing out, he helped pioneer psychological warfare and also assisted in purging gay people from the rosters of government agencies.

That's the argument by a trio of scientists in a new Scientific American op-ed. The authors, University of New Hampshire physicist Chanda Prescod-Weinstein, University of Washington astronomer Sarah Tuttle, and Adler Planetarium astronomer Lucianne Walkowicz, say that Webb's leadership during the Apollo era can't erase the broader impact he had on the world — especially when it comes to his ugly impact on marginalized groups.

NASA has a checkered past when it comes to assigning names. For instance, it used to call the asteroid Arrokoth by the name "Ultima Thule," only changing in 2019 after complaints about the neo-Nazi connotations linked to the name.

But a more recent NASA initiative offers reason for hope: In August, the agency announced that it would revisit all of the various nicknames it's assigned over the years and get rid of any that seem offensive or inappropriate.

The op-ed's authors — who aren't the first to criticize Webb on similar grounds — suggest that Webb isn't the best person to immortalize forever by naming an iconic space telescope after him. His leadership at NASA was one thing, but his efforts to harm the LGBTQ+ community and his role in the adoption of psychological warfare make him far less worthy of celebration.

"With that knowledge," they wrote, "we think it is time to rename JWST because the name of such an important mission, which promises to live in the popular and scientific psyche for decades, is a reflection of our values."